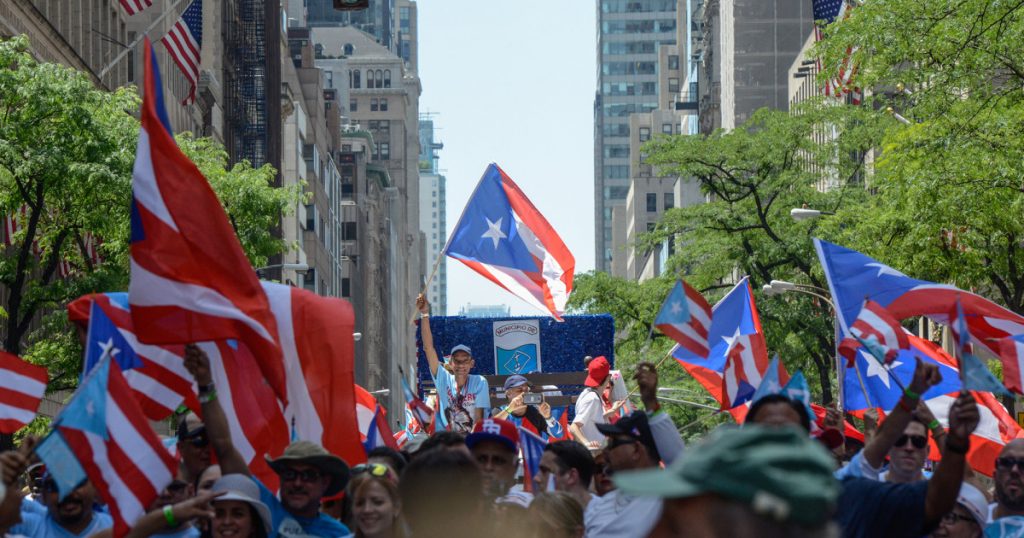 There’s a running joke in Latinx circles about Puerto Ricans and their love for their flag. “How did you know I was Puerto Rican?” reads the caption on a popular meme accompanying a photo of a woman wearing Puerto Rican flags from head to toe. On the West Side of Chicago, the steel Puerto Rican flags that welcome visitors to the historic Paseo Boricua are a full 59 feet tall. All this goes beyond mere island pride. Puerto Rican political identity is woven into the fibers of the territory’s flag—or flags. “It’s not only a symbol of national affirma­tion,” says historian Jorell Meléndez-Badillo. “It’s used as a symbol of resistance to colonialism.” Flags are how the oldest colony in the world imagines itself into nationhood.
The First Flag: Starting in 1493, the Spanish empire controlled Puerto Rico for more than 400 years, a violent period marked by the genocide of the indigenous Taíno people and the importation of Africans forced into slavery. Galvanized by independence movements throughout Latin America, a band of revolutionaries staged the uprising known as El Grito de Lares in 1868. Ramón Emeterio Betances, one of the uprising’s leaders, had their flag modeled after that of the Dominican Republic, where he’d been exiled. While Spain quickly suppressed the rebellion, the Grito de Lares flag wouldn’t be forgotten. It remains the official flag of the city of Lares, Puerto Rico.
Revolutionary Blues: The flag’s best-known design originated not on the island but in the Puerto Rican diaspora. On December 22, 1895, members of the Puerto Rican Revolution­ary Committee in Manhattan presented this flag as a vision of the island’s future as a self-­governing nation. With its red and white stripes, sky-blue triangle, and white star, it was a deliberate inversion of the Cuban flag’s color scheme, with the Lares flag’s blue substituted for the darker Cuban blue. While Cuba would win its independence from Spain following the Spanish-American War in 1898, Puerto Rico would be passed from one colonial power to another when the United States took control of the island the same year.
In the mid-1900s, a new pro-independence coalition led by Pedro Albizu Campos adopted the red, white, and sky-blue flag as one of its unifying symbols. In an effort to crush the movement, Puerto Rico’s US-appointed legis­lature passed La Ley de la Mordaza, or the Gag Law, in 1948, which among many other restrictions made displaying the flag punishable by up to 10 years in prison. However, by making the flag illegal, the government inadvertently positioned the flag in the popular imagination as a key symbol of Puerto Ricans’ fight for freedom.
Old Navy: While the Gag Law would be deemed unconstitutional, the island’s government found a way to strip the flag of its revolutionary connotations. After the commonwealth project was established in 1952, the colonial government adopted the pro-independence flag as its official banner, to be flown on government buildings only in the company of the US flag. But it made a subtle yet powerful change to the design: It darkened the sky-blue triangle to navy, which made it more closely resemble the US flag. The decision had important consequences, whether intended or not. The flag was no longer an expression of sovereignty; it was an assertion of a territorial claim.
A Thous­and Flags Bloom: Importantly, the commonwealth did not specify a shade of blue, opening up space for alternatives. One popular flag has a royal-blue triangle, splitting the difference between the revolutionary sky-blue and the colonial navy. Its origins are uncertain, but the effect is to convey Puerto Rican pride without any strong political commitment.
Paint It Black: For many years, a mural depicting the old revolutionary flag at 55 Calle San José was one of the most recognizable sites in San Juan, a popular backdrop for vacation photos. Just past 2 a.m. on July 4, 2016, four women blackened the flag’s sky-blue triangle and red stripes with spray paint. Four days earlier, President Barack Obama had signed the Puerto Rico Oversight, Management, and Economic Stability Act, which set up an unelected fiscal control board to manage the island’s debt and pension liabilities, and to review new laws and government actions to ensure they’re in line with the board’s fiscal plans. The women, part of a pro-­independence anonymous artists collective, said the new flag was meant to represent resistance to these US-imposed austerity measures.
The black-and-white “resistance flag” soon became the symbol of a powerful movement that recently helped toss Gov. Ricardo Rosselló out of office. It has also become a unifying symbol of hope and resilience, a sort of palimpsest of Boricuas’ anti-colonial aspirations. The blackening of the hues freed the flag from the various historical attachments indicated by its traditional colors. Puerto Rico was standing on its own, the new flag declared. Here was a flag to represent the new political possibilities emerging on the island. If Puerto Ricans could rise up and oust a corrupt governor and his allies, why not also the empire that had emboldened him in the first place? “In Puerto Rico, we’re always imagining this potential nation,” Meléndez-Badillo says. “Flags come to represent another thing. They come to represent a potential future that has not been attained.” 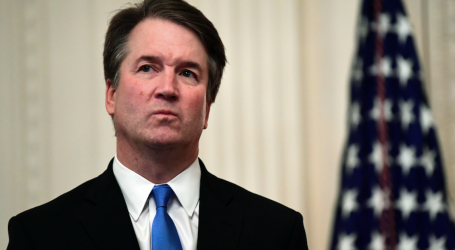 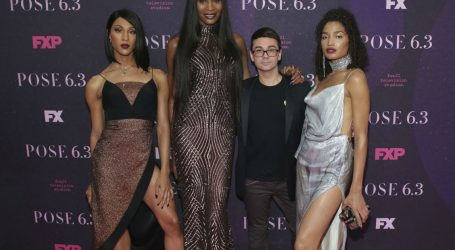 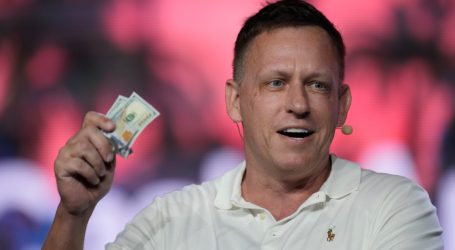