In the Daily Beast, criminologist Barry Latzer writes that murder is down in New York and is likely to stay down. Why? Because young men are responsible for most murders (true) and the population of young men has declined since the baby boom years (also true). Now that the baby boom is over for good, the number of young men is also down for good, which in turn means that crime is down for good.
It’s true that violent crime is related to the population of young men. The problem is that it’s not all that related. Here are the national numbers for all violent crime:
There’s a relationship there, but not a strong one. The population of young men dropped sharply between 1980 and 1990, but crime kept going up. It was flat between 1990 and 2000, but crime dropped sharply.
This isn’t dispositive. There’s probably some momentum built into the system, and men age 25-30 also contribute a fair amount to the crime rate. Most likely the rise and fall in the number of young men explains some of the change in the crime rate between 1960-2010, but not a lot of it.
But this reminds me: I’ve been thinking of creating an updated lead-crime roundup. I haven’t done one since 2012, and there’s been a ton of new research since then. I need to put that on my list of things to do. 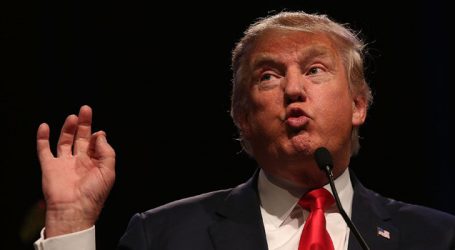 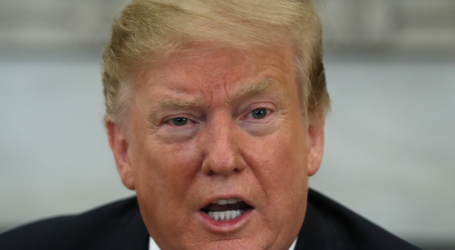 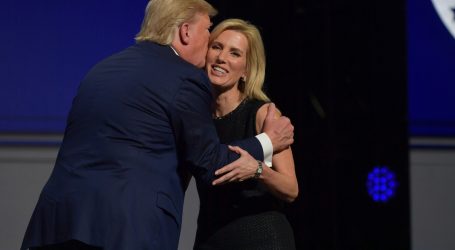