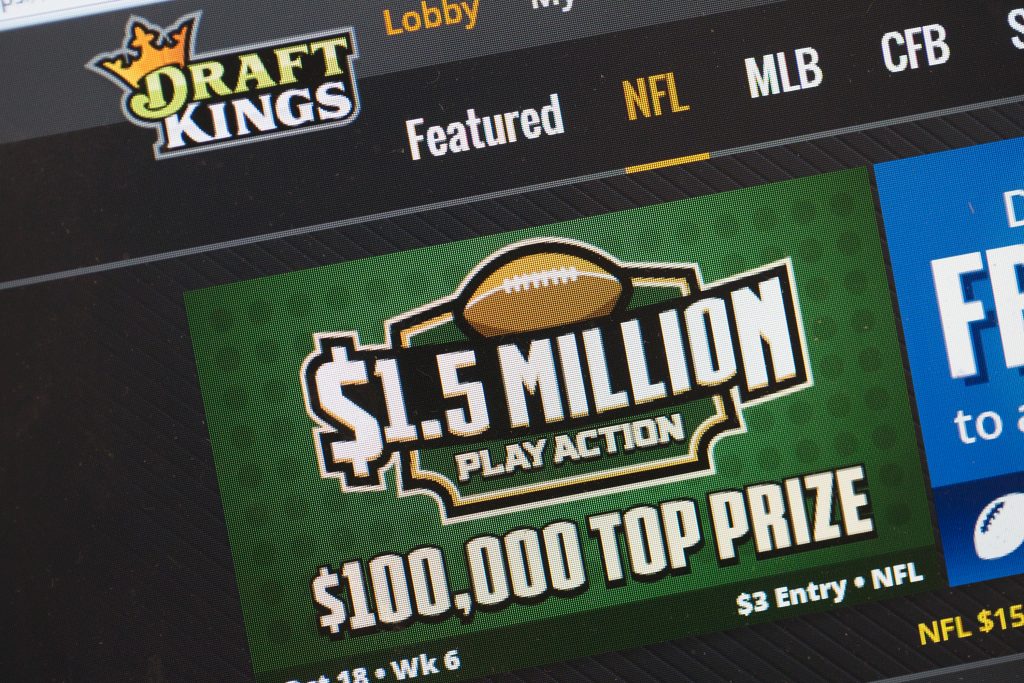 Most of us think that the power of a law lies in its commands — in the “shall” and “shall not.” But just as often, the true authority is hidden in a statute’s definitions.

Within the words that say what is, and what is not.

Last Monday, Republicans in the state Senate abandoned their effort to bring the roulette wheel and high-stakes crap table into Georgia. A House attempt on Friday was stillborn.

But in between those failed bookends, the House passed – on a healthy 126 to 32 vote – a wholly separate bill to permit what Attorney General Chris Carr currently defines as a violation of the state prohibition on gambling: Fantasy sports contests.

If the Senate and governor buy into House Bill 118, multi-million dollar powerhouses like DraftKings and FanDuel, the industry’s two largest outfits, would be able to operate in Georgia without fear of prosecution.

Not because anything has changed. But fantasy sports contests would no longer be games of chance because, well, the Legislature will have said they’re not.

They would be legalized by definition as games of skill and knowledge. Not unlike bass or golf tournaments, or skeet shooting competitions, according to the bill’s sponsor, state Rep. Trey Kelley, R-Cedartown.

Redefining the industry allows it to escape the only other solution for legal operation in Georgia – the same change in the state constitution that would be required for casinos to operate here.

“Fantasy sports contests are opportunities for individuals to study data, to practice, to use the skill they earned through this study and practice,” Kelley said during a hearing last month.

His bill was intended to provide protection to consumers who, in some instances, had been cheated of their rightful prizes by unscrupulous characters, Kelley successfully argued.

For the uninformed, fantasy sports began as a kind of high-grade office pool – nerdish, pencil-and-paper affairs in which participants set up “teams” comprised of real athletes from a variety of real teams, and compete against others – based on those athletes’ individual performance statistics.

The contests have become highly monetized and Internet-based. Kelley estimated that 1.5 million Georgians indulge, despite the current lack of legal underpinnings.

Inspiration for the bill comes from New York. In 2015, that state’s attorney general alleged that websites operated by FanDuel and DraftKing constituted illegal gambling operations.

Ever since, the fantasy sports industry has conducted an expensive, state-by-state campaign to define their products as games of skill rather than chance. It hit here for the first time last year. State Sen. Renee Unterman, R-Buford, was the sponsor of Senate Bill 352.

The Georgia Lottery Corp., recognizing a competitor when it saw one, sought an opinion from Attorney General Sam Olens’ office on whether daily fantasy sports contests were legal in Georgia.

One of Olens’ lieutenants pointed to a 1934 court case, which established this definition of gambling. “[W]hether a game was one of chance did not depend on whether a participant could become more proficient with practice, but on whether the same player could do the exact same thing and still lose – not because of his actions, but because of the action of the machine,” the opinion said. That applied to fantasy sports contests, deputy attorney general Wright Banks Jr. wrote.

The bill crashed and burned.

We asked Chris Carr, Olens’ successor, whether that 2016 opinion still holds. It does now, he said – but might not by the time the Legislature adjourns. (Carr has taken no side in the debate over HB 118.)

Last summer, New York settled its fight over fantasy sports contests. The state’s general assembly declared them contests of skill – but placed their regulation under the auspices of the state’s gaming commission.

HB 118 would give the power of regulating fantasy sports contests to the state Department of Revenue. Unlike lottery revenues, revenue from licenses and tax revenue generated by the fantasy sports sites apparently would be poured into the state’s general fund.

Even so, the bill has a more than passing resemblance to the current casino legislation. For instance, a fantasy sports company operator in Georgia would be barred if he or she “has been convicted of a misdemeanor or felony at any time for a crime involving gambling.”

The bill would require operators to “provide fantasy contest players with access to information on seeking assistance for compulsive behavior.” Because games of skill and knowledge can be addictive, it seems. This is why Bass Fishing Anonymous has such a vast membership.

HB 118 has one other thing in common with casino legislation. Most of the information on those who are granted licenses by the state to operate here would be kept under lock and key, available only by subpoena. You wouldn’t know much about them.

The governor hasn’t weighed in on this legislation. Senate leaders we’ve sampled haven’t, either. Here’s guessing that the future of HB 118 will depend on the same thing it did last year – whether or not the Georgia Lottery Corp. sees fantasy sports contests as significant competition for the pocket change of this state’s citizens.

There’s a larger question here. Sports fantasy enthusiasts insist their play is based on skill. “In part,” according to the legislation.

Yet skill is a part of other games, too. A poker aficionado would argue that being able to identify the “tells” of his competitors is a skill. And if you can’t read a racing form, you’ve got no business throwing away money at a horse track. They’ll want in on the redefinition game, too.

Younger, libertarian-minded Republicans have no problem with any of that. That’s fine. More than a million Georgians may already be engaged in fantasy sports contests. And that’s fine, too.

But for the sake of honesty, let’s call it what it really is. 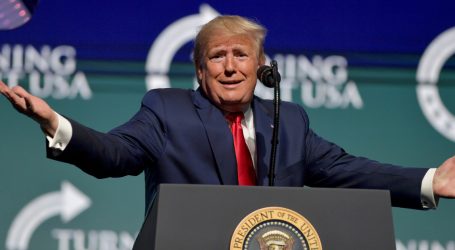 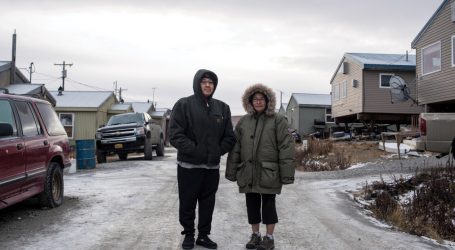 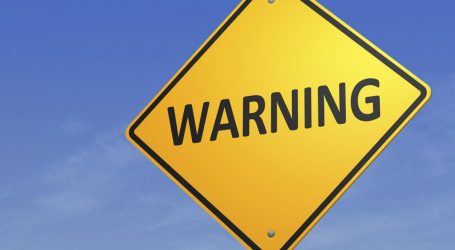