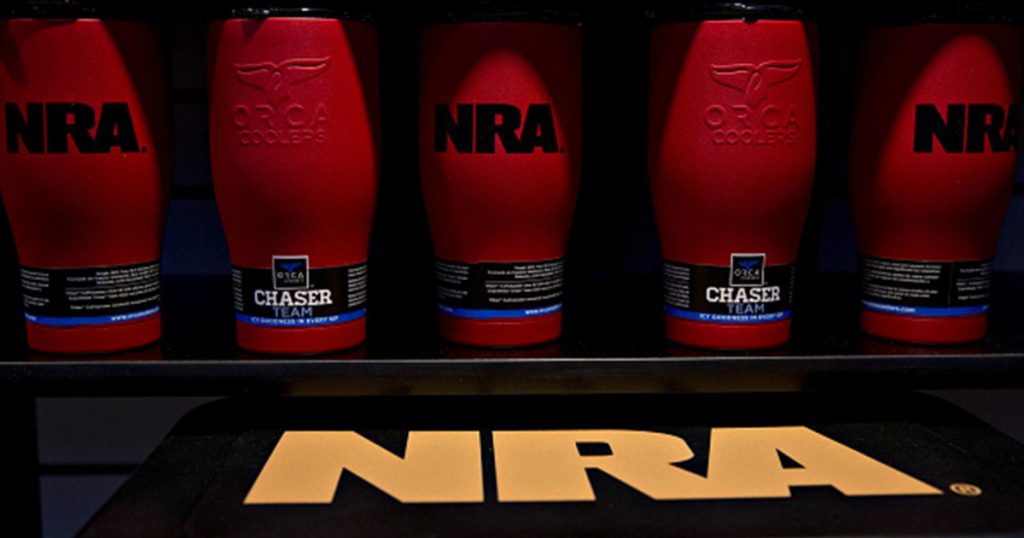 The National Rifle Association is doing away with free coffee and water coolers for employees at its Fairfax, Virginia, headquarters—a cost-cutting move that has NRA insiders perturbed.
“The whole building was freaking out,” said one former employee who remains in contact with current staffers. Three other sources familiar with the gun group’s operations confirmed the story to The Trace. (Mother Jones and the Trace have teamed up to further investigate the NRA’s finances and political activity.)
Membership revenue declined by $35 million last year, and the NRA recently rolled out its second dues increase in as many years.The coffee cutback is the just latest indication that the NRA is hurting for cash. Membership revenue declined by $35 million last year, and the NRA recently rolled out its second dues increase in as many years. In May, the gun group sued New York Gov. Andrew Cuomo, claiming that the state’s zealous regulatory efforts against its Carry Guard insurance program had cost the NRA “tens of millions of dollars” in lost revenue, legal fees, and other damages. (A federal judge recently ruled that the suit can go forward.)
Perhaps the most vivid evidence of belt-tightening at the NRA was its drastically reduced  spending on the 2018 midterm elections. The group shelled out just under $10 million on House and Senate candidates this cycle—less than half of what it spent on congressional races in 2014 and 2016.
The Carry Guard litigation and midterm spending, however reduced, have drained resources away from day-to-day operations, one former staffer said. “Money is going from the programs to fight the legal battle. They’re draining money from general operations to push over to [the NRA’s lobbying arm, the Institute for Legislative Action]. They want the money to be able to push the agenda.”
According to NRA insiders, the austerity campaign has been led by Josh Powell, the group’s executive director for general operations. The coffee cuts, sources say, are part of Powell’s effort to overhaul the organization’s budget to make up for lost revenue. Powell, sources say, is scrutinizing every expense and contract with the help of the group’s new treasurer, Craig Spray.
“Josh is going to greatly reduce education and training and slash the number of the NRA’s publications down to one magazine,” said a source close to the gun group’s leadership. The group currently maintains six publications, including four print magazines.
Powell is an unlikely budget hawk. A Trace investigation into his business history last month found a trail of defaulted debts, including 20 lawsuits for more than $400,000 from jilted vendors.
When The Trace asked the NRA about the cuts, the gun group did not dispute them. “The historical fact is nobody returns investment and results in defending Second Amendment freedoms like the NRA,” Andrew Arulanandam, an NRA spokesperson, said. “We will continue to honor our commitment to our members by carefully managing financial and professional resources, including reviewing vendor contracts — in an effort to maximize their value in support of our mission.” 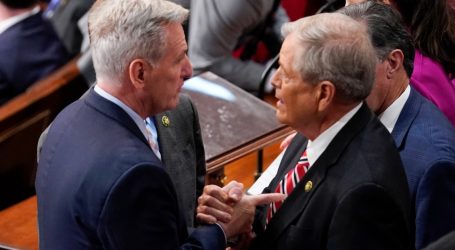 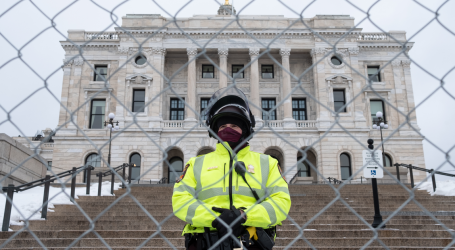