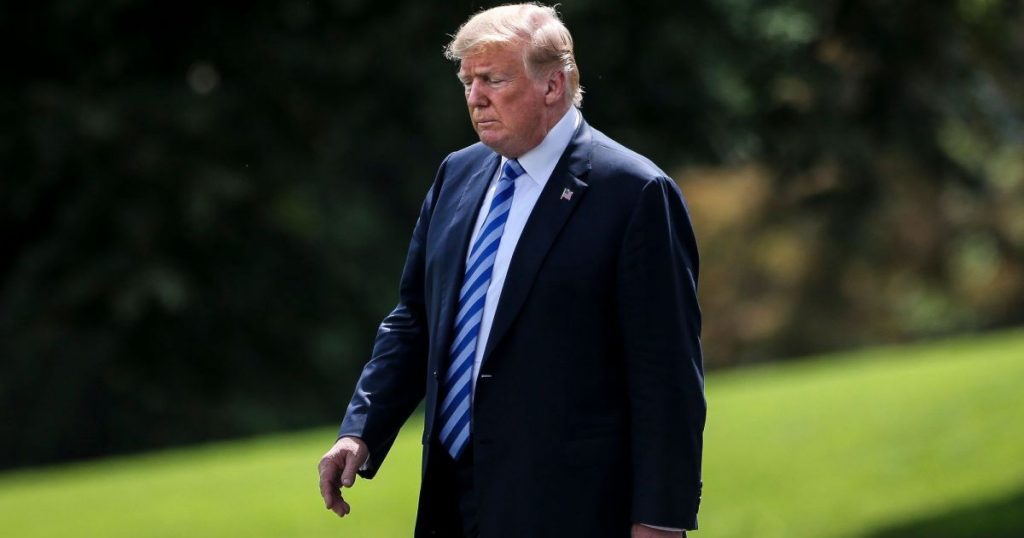 The New York Times has obtained a 20-page letter from President Donald Trump’s lawyers that it says was hand-delivered to Special Counsel Robert Mueller’s office in January. Trump is not pleased. Just before the New York Times published the letter, Trump attacked the ongoing Russia investigation by accusing Justice Department officials of leaking:

There was No Collusion with Russia (except by the Democrats). When will this very expensive Witch Hunt Hoax ever end? So bad for our Country. Is the Special Counsel/Justice Department leaking my lawyers letters to the Fake News Media? Should be looking at Dems corruption instead?
— Donald J. Trump (@realDonaldTrump) June 2, 2018

The New York Times reports that the letter from John Dowd and Jay Sekulow, two of Trump’s lawyers at the time, “offers a rare glimpse into one side of the high-stakes negotiations” over whether Mueller’s team will be able to finally interview Trump. Trump’s lawyers argue it would be impossible for Trump to obstruct justice in the Russia investigation because of the power granted to him by the Constitution, offering instead a broad analysis of executive authority that may end up being tested in court if Mueller tries to force the interview:

Trump’s brash assertion of presidential power…contends that the president cannot illegally obstruct any aspect of the investigation into Russia’s election meddling because the Constitution empowers him to, “if he wished, terminate the inquiry, or even exercise his power to pardon.”
Mr. Trump’s lawyers fear that if he answers questions, either voluntarily or in front of a grand jury, he risks exposing himself to accusations of lying to investigators, a potential crime or impeachable offense.
Mr. Trump’s broad interpretation of executive authority is novel and is likely to be tested if a court battle ensues over whether he could be ordered to answer questions. It is unclear how that fight, should the case reach that point, would play out.

Trump’s lawyers argue that he can shut down an investigation or fire subordinates, regardless of his motivation. “Every action that the president took was taken with full constitutional authority pursuant to Article II of the United States Constitution,” his lawyers wrote referring to the part of the Constitution that establishes the executive branch. “As such, these actions cannot constitute obstruction, whether viewed separately or even as a totality.”
Mueller has told Trump’s lawyers that he needs to speak with the president to determine whether he intended to obstruct the investigation into possible links between his associates and Russia, the Times reports. If Trump refuses that request, Mueller will have to decide whether to pursue a grand jury subpoena of the president.
In another eye-opening section of the letter, Trump’s lawyers contend that the president’s interview with NBC’s Lester Holt two days after he fired Comey has been “widely misreported and mischaracterized”. Trump told Holt that he had the Russian investigation on his mind when he fired Comey, but Trump’s lawyers argue that has been taken out of context.
Read the Times’ annotated copy of the letter here.
And remember to follow all the latest twists and turns in the Russia investigation with our Washington D.C. bureau chief David Corn on our new weekly show, the Mother Jones Podcast. Listen to the latest episode: 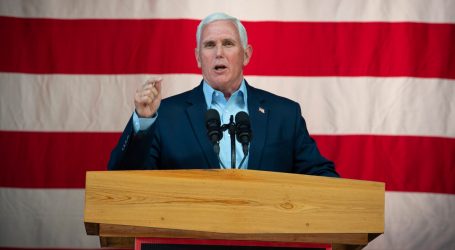 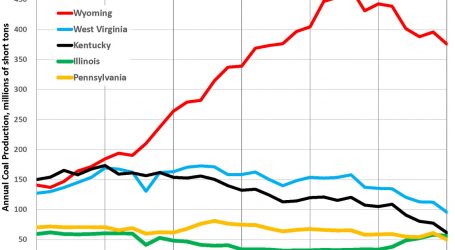