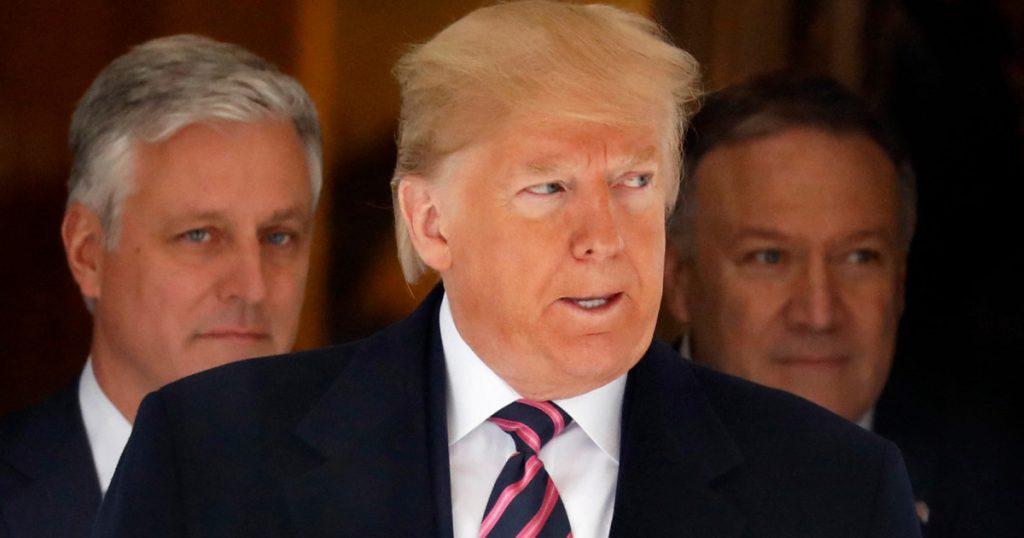 The New York Times Editorial Board published a clear message for Congress this weekend: Impeach. The case against him is “short, simple and damning,” they say.
The editorial was composed in advance of next Wednesday’s scheduled floor vote on the two articles of impeachment the House Judiciary Committee has filed against President Donald Trump in the full House of Representatives. It will be just the third time in U.S. history that the House votes to impeach a president.
The Times editorial board writes:

To resist the pull of partisanship, Republicans and Democrats alike ought to ask themselves the same question: Would they put up with a Democratic president using the power of the White House this way? Then they should consider the facts, the architecture and aspirations of the Constitution and the call of history. In that light, there can be only one responsible judgment: to cast a vote to impeach, to send a message not only to this president but to future ones.
By stonewalling as no previous president has, Donald Trump has left Congress with no choice but to press ahead to a Senate trial. The president insists he is innocent of any wrongdoing, yet he refuses to release any administration documents or allow any administration officials to testify — though, if his assertions are in fact true, those officials would presumably exonerate him. He refused to present any defense before the House whatsoever, asserting a form of monarchical immunity that Congress cannot let stand.

It’s significant, and rather unusual, for the Times to take such a firm stand on impeachment. Editorial page editor James Bennet shed light on their reluctance to call for earlier impeachment inquiries both of Trump and for Andrew Johnson in 1868, Richard Nixon in 1974 and Bill Clinton in 1998 (only Johnson and Clinton were impeached). Bennet wrote that the “conclusions varied with the circumstances, but the editorials shared a deep reluctance, if not aversion, to the impeachment process itself. Words like ‘agony,’ ‘divisive’ and ‘traumatic’ are salted through these previous editorials.” In 1998, the Times supported the initial investigation, but not the impeachment itself.
Trump faces two charges laid out in nine pages by the House Judiciary Committee. First that he attempted to leverage U.S. military assistance and a White House meeting for Ukraine’s president in exchange for Ukraine digging up dirt on his political rival Joe Biden; second, that he “sought to obstruct and impede so comprehensively” the House’s investigation into the matter.
Of course, a majority vote in the House is not the end of the impeachment discussion. Assuming the House votes to impeach, the matter will move on to the Senate, which will hold a trial and ultimately have to get it through the Republican-controlled chamber with a two-thirds majority. Senate Majority Leader Mitch McConnell has already announced that there will be “no difference between the president’s position and our position in how to handle this,” and he could derail proceedings in any number of ways. The Times acknowledges that, saying “that leaves the defense of the Constitution, and the Republic, to the House of Representatives.” 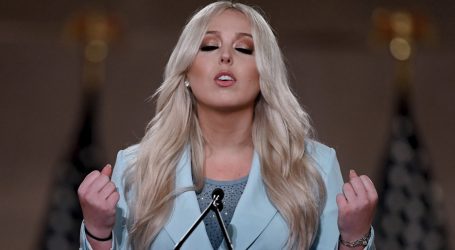 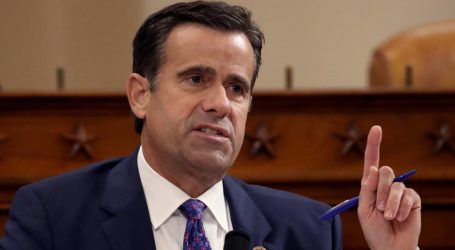 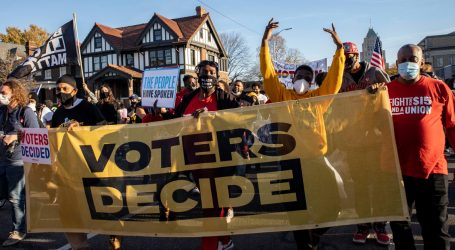