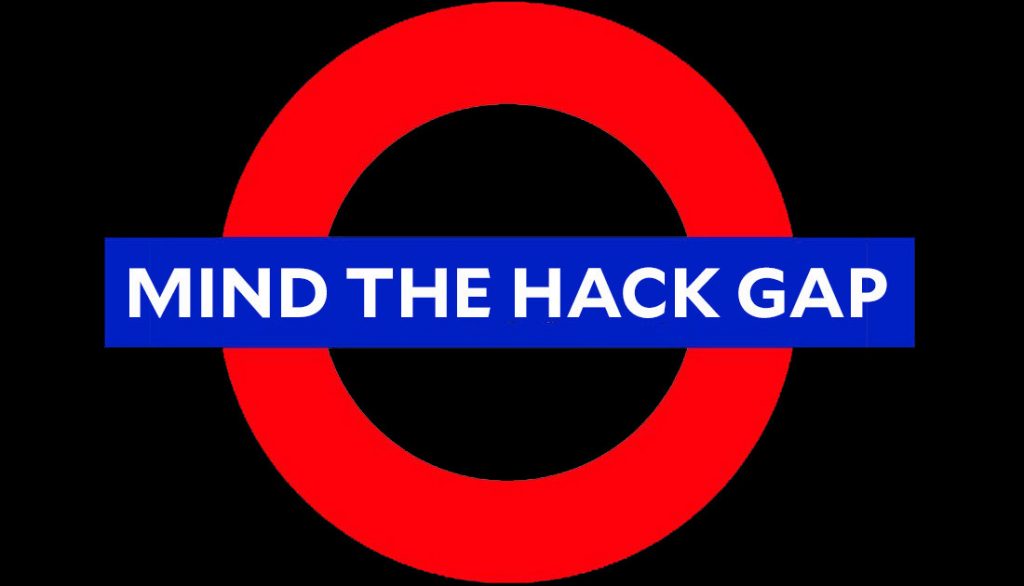 Today, the LA Times presents a great example of the hack gap. They invited a conservative and a liberal to make a list of the top 10 under-covered stories of the year.
Adam Johnson, a media analyst for FAIR, mostly wrote about things that genuinely didn’t get a lot of coverage: the South Korean peace movement, starvation in Yemen, hate crimes against transgender people, the rise in deaths at the Mexican border, and the prosecution of inauguration protestors. His items are clearly left-wing—as they’re supposed to be—but they’re all fact-based and only two of them are explicitly anti-Trump.
Then there’s Sean Davis, former CFO of the Daily Caller and former aide to Sen. Tom Coburn. His list is a little different. The Russia investigation is ridiculous! The economy is booming! The stock market is booming too! Trump crushed ISIS! The FBI is in tatters! And that’s just the first five. He also tells us that the Iran deal has collapsed; ESPN is in big trouble thanks to its “seemingly nonstop left-wing politics”; and Betsy DeVos has restored the rule of law to college campuses. You can only call these under-covered if you’ve never watched Fox News.
Bottom line: the liberal writer mostly chose stories that truly didn’t get a lot of attention,¹ and they span the gamut of potential topics. Obviously you can argue with them, but they’re all essentially fact-based. The conservative writer, conversely, just rewrote President Trump’s Twitter feed—but with a little less restraint than Trump shows.² This, ladies and gentlemen, is the hack gap at work.
¹The main exception is item 3, “President Trump’s unprecedented non-Russia corruption.” I wouldn’t call that under-covered, but it sure doesn’t seem to have really sunk in yet.
²Also with one major exception: “We still know nothing about what motivated the Vegas shooter.” 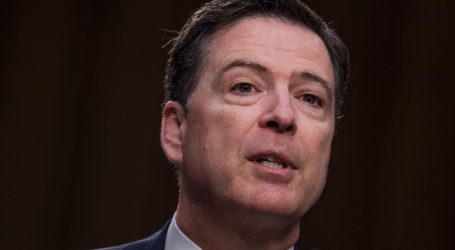 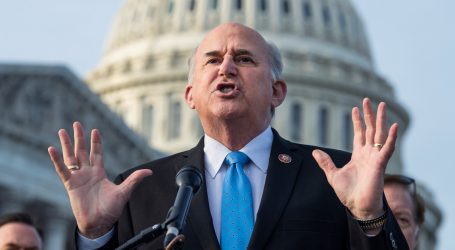