As you know if you’re a faithful reader of this blog, the “gig economy” is largely a myth. So how did two prominent researchers, Alan Krueger of Princeton University and Lawrence Katz of Harvard, manage to screw up so badly, predicting in 2015 that gig employment was rising rapidly and was poised to change the American economy permanently? To their credit, they have now published a working paper that digs into where they went wrong:

First, the gig economy appeared swollen largely because the labor market earlier this decade was so weak for so long in the aftermath of the recession. Rather than heralding a permanent shift in the relationship of Americans to employers, a lot of gig-economy activity was odd jobs that people took up to make ends meet. As the economy returned to normal, they returned to more familiar work arrangements.
Second, Messrs. Krueger and Katz conclude, the surveys used to measure alternative work arrangements remain riddled with flaws, and the Labor Department does a poor job of accounting for people with multiple jobs.

Here’s the explanation in chart format:
Roughly speaking, the Current Population Survey stopped asking about contingent work arrangements in 2005, so in 2015 Katz and Krueger teamed up with RAND to produce a more current estimate. They tried to weight their results similarly to the CPS surveys, but that’s hard to do and they ended up overestimating things. When the Labor Department itself produced a new figure for 2017, they found that contingent work was about the same as it had been in all the previous surveys going back to 1995.
These things happen. Just as a personal observation, though, I think the enthusiasm about the gig economy sprang from two sources:

A disconnect between elites and the working class. A sizeable portion of the working class has been engaged in contingent labor forever, but somehow a lot of smart people have never really understood just how common this is in their lives.
A belief that if your contingent job is based on notification from an app rather than a phone call from a supervisor, it’s somehow fundamentally different. It’s not.

Plus there’s the very slow recovery from the Great Recession, which caused a lot of otherwise sensible people to look at things like work arrangements and conclude that they were permanently worse than they had been. Time will tell about that, but in the short term we just needed to complete the normal recovery process. We mostly have by now, and sure enough, the nature of work is now back to about where it was ten years ago. 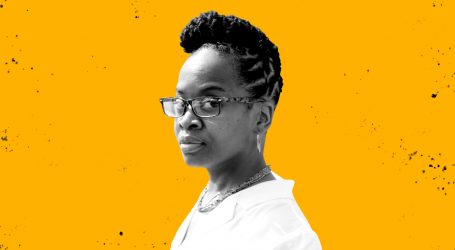 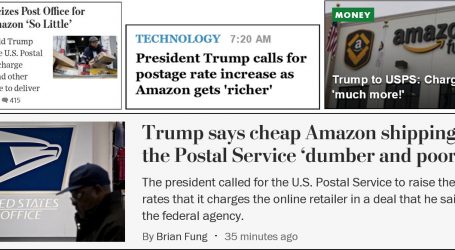