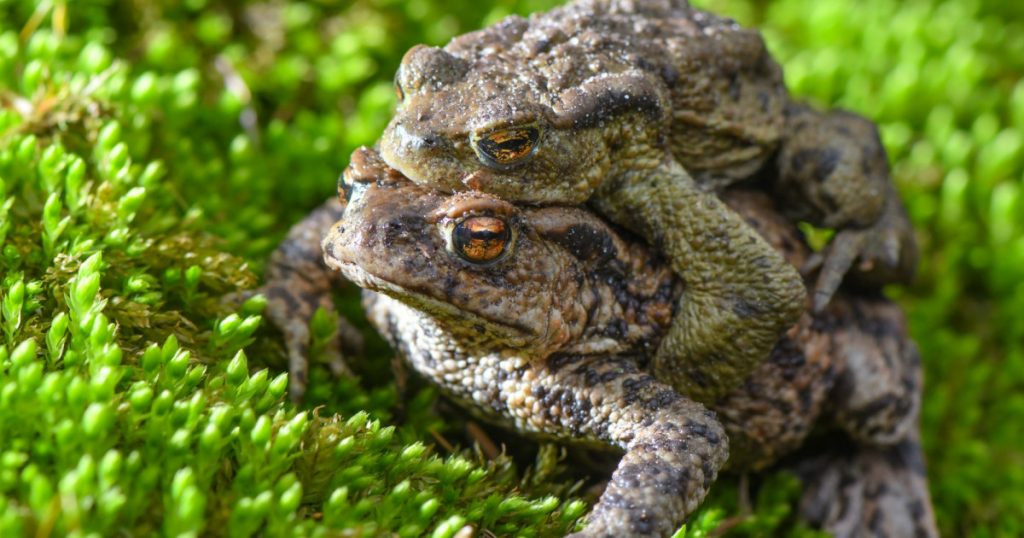 This story was originally published by Wired. It appears here as part of the Climate Desk collaboration.

For nearly 400 million years, amphibians have led a highly successful double life on Earth, foraging on terra and reproducing in water. They survived the extinction of the dinosaurs and any number of other worldwide catastrophes, but they’ve never seen a catastrophe quite like humanity. Already stressed by habitat degradation and the wildlife trade, amphibians are now reckoning with the chytrid fungi, pathogens that humans have spread the world over.Scientists knew the microbes were bad news—the two separate species of fungi infect an amphibian’s skin, disrupting its ability to breathe and absorb water—but they didn’t know just how bad it might be. That changes today with the publication of the most thorough quantification of the chytrid scourge yet. Previous tallies estimated that the fungi had caused the decline of 200 amphibian species, but this study puts that number at over 500—and that’s a conservative estimate—of which 90 are now presumed extinct. Which makes this the greatest loss of biodiversity from a disease that science has ever known, the authors say.
The good news in all of this, though: By reviewing mountains of both published and unpublished data, the team of more than 40 international scientists has determined that die-offs due to chytrid fungi likely peaked in the 1980s. And by gathering ever more data, scientists are building a better understanding of these pathogens, and how we might stop them before the 400-million-year reign of the amphibians comes crashing down.
“While many individual studies have been published, this is the first time we’ve had a global snapshot” of the crisis, says amphibian biologist Jodi Rowley of the Australian Museum, who wasn’t involved in the research. “It’s a little like a ‘global state of the amphibians’ in that respect.”
Data on the chytrid problem has been sparse because these are at once highly mysterious and highly predictable pathogens. They’re predictable in that they don’t care what amphibian they infect—if it’s got the skin of an amphibian, it’s vulnerable. But they’re unpredictable because the fungi don’t affect all species equally.
For one, chytrid fungi don’t care for salty water, so amphibians that live in saline wetlands can more easily clear their infections. Two, an amphibian’s skin is crawling with a complex range of microbes, just like our skin, only wetter. “Some of those have been shown to inhibit chytrid fungus or to even kill it,” says Australian National University ecologist Ben Scheele, lead author on the new paper in Science. “And some frog species also have secretions that appear to kill chytrid fungus.” Three, the fungi don’t threaten a species in isolation—the animal could also be stressed by pollution and other forms of habitat degradation.
Further complicating matters is the fact that last year researchers reported that some frog species in Panama are actually rebounding after chytrid invaded their populations. This wasn’t because the chytrid fungus somehow weakened, but because the frogs adapted over time to resist the pathogen. That likely comes down to the simple processes of natural selection: some individuals are born genetically gifted to fight off the fungus, and therefore survive to pass those genes to the next generation. Which may explain why chytrid-related die-offs seem to have peaked in the 1980s—but then again, maybe this is a temporary truce of sorts. The pathogens could evolve at some point to become more virulent.
“Another factor is that in especially parts of the neotropics, there is still a lot of undescribed species. So chytrid will have undoubtedly caused the extinction of species before they were ever described.”Another rub: Those 501 species now known to be ravaged by the chytrid fungi are exactly that—known. More have likely declined, particularly in remote regions, but scientists don’t have the data to show it, other than specimens in museum collections that test positive for fungi. “Another factor is that in especially parts of the neotropics, there is still a lot of undescribed species,” says Scheele. “So chytrid will have undoubtedly caused the extinction of species before they were ever described.”
Even if you’re one of the lucky amphibian species that can resist the chytrid fungi, you can still unwittingly exacerbate the scourge by transporting the pathogen around the environment for other species to pick up. And even if these pathogens are lethal for a particular species, mortality may not come for months. That’s a lot of time for the afflicted amphibian to spread the infectious material around streams or ponds or damp soil.
So then, what to do? One potential conservation strategy would be to exploit the resistance to chytrid fungi that some species have developed. That is, captive-breeding those populations and releasing them back into the wild, perhaps in areas where members of their own species have already died out.
“If we can help them along, then that would be a really smart way to look at this conservation problem,” says University of Nevada, Reno disease ecologist Jamie Voyles, who has researched chytrid resistance, and who is coauthor on this new paper. But it’s not so simple as breeding a more robust population and letting them go. “The particular resistance for one species might be different for another species, and it may not be as effective in one particular environment compared to another.”
It’s also important to keep in mind that while the chytrid scourge is the most dramatic threat to amphibians, it’s far from the only one—humanity has obliterated forests the world over. “And we don’t yet know what the impact of climate change, particularly in combination with other threats, will have,” says Rowley, of the Australian Museum. “We desperately need more focus on amphibian research and conservation, so that we can ensure this vitally important group of animals isn’t decimated any further.”
And so 400 million years of amphibian evolution has come to this moment. 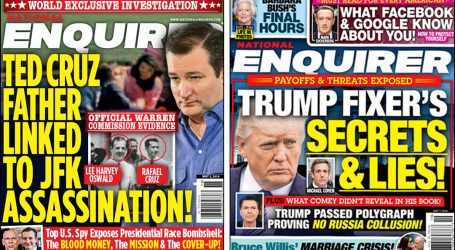 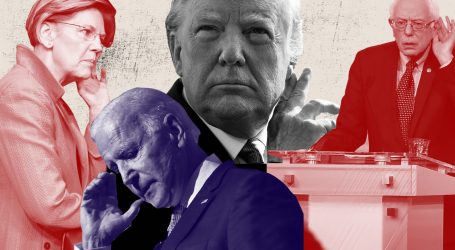