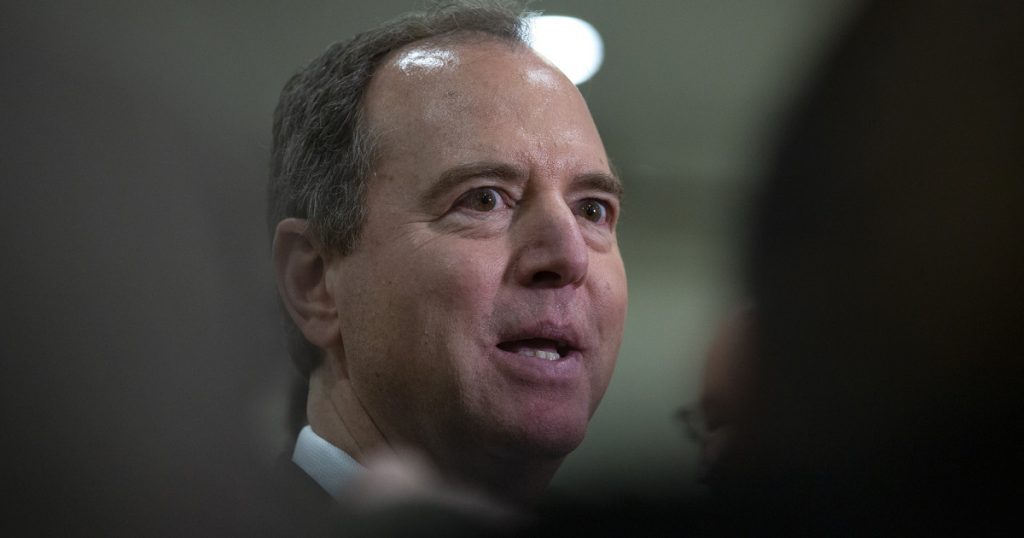 On Friday afternoon, with the motion to hear from witnesses in President Donald Trump’s impeachment trial almost certain to fail, lead House impeachment manager Rep. Adam Schiff read aloud from a breaking New York Times article implicating the president’s own defense counsel in Trump’s scheme to “extract damaging information on Democrats from Ukrainian officials.”
Allegations from a book draft written by former national security adviser John Bolton—whom Democrats want to call as a witness—have been leaking out all week. The latest revelation: that Trump reportedly directed Bolton to help Rudy Giuliani get dirt on Democrats from Ukrainian officials—and that Pat Cipollone, who now leads the president’s impeachment defense, was included in that conversation.
“You will recall Mr. Cipollone suggesting that the House managers were concealing facts from this body,” Schiff said, after quoting from the article. “He said all the facts should come out. Well, there’s a new fact, which indicates that Mr. Cipollone was among those who were in the loop—yet another reason why we ought to hear from witnesses.”
Without the support of Sen. Lisa Murkowski (R-Alaska) and Sen. Lamar Alexander (R-Tenn.), it is unlikely that Democrats will have enough votes to call witnesses in the impeachment trial. But that didn’t keep Schiff from trying.
“Just as we predicted—and it didn’t require any great act of clairvoyance—the facts will come out,” he said. “The question before you today is whether they will come out in time for you to make a complete and informed judgment as to the guilt or innocence of the president.”
Watch the video below:

House manager Rep. Schiff: “The facts will come out. They will continue to come out. And the question before you today is whether they will come out in time for you to make a complete and informed judgment as to the guilt or innocence of the president.” https://t.co/nYrdQ9hP2W pic.twitter.com/iE3EZsdYWL
— ABC News (@ABC) January 31, 2020 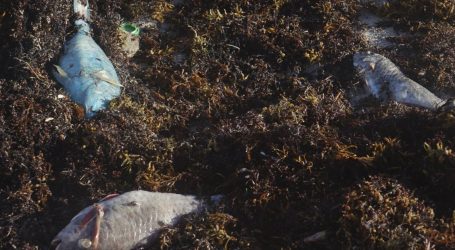 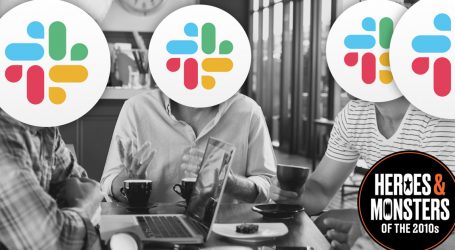 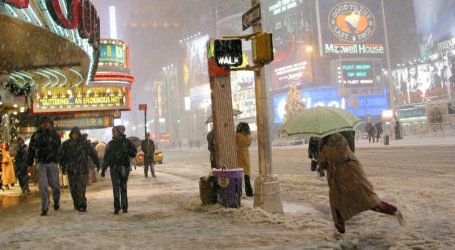