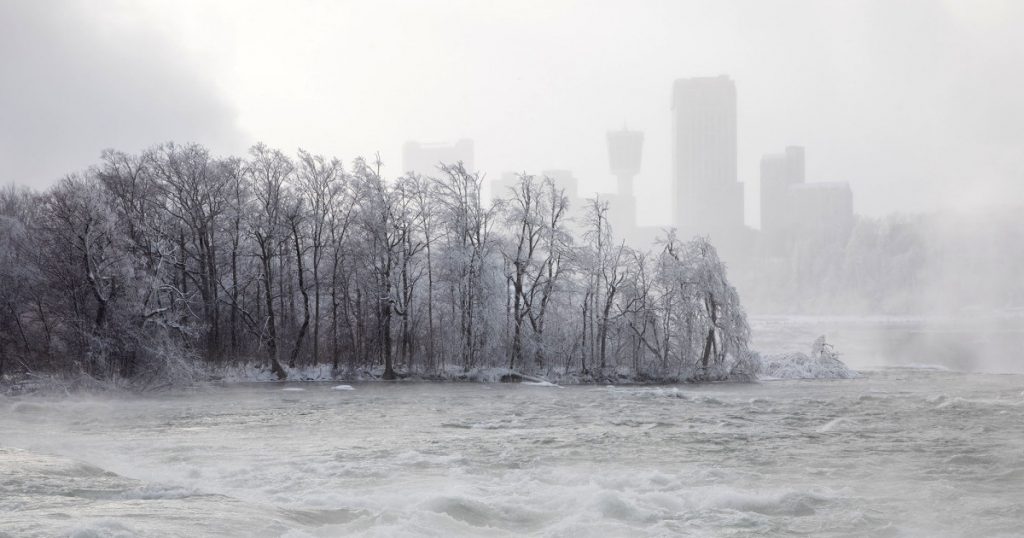 Much of the eastern United States has been assaulted by brutally cold temperatures over the last week. New Year’s Eve revelers in New York City rang in 2018 in 9 degree weather—the coldest midnight temperature since 1907.
And the worst is yet to come.
On Tuesday, the Washington Post reported that a “bomb cyclone” is expected to batter the East Coast later this week. A weather system only earns that name by dropping in pressure rapidly—at least 24 millibars over 24 hours—in a process called bombogenesis. Winds could kick up to 55 mph just off the coast of New England, a prospect that has prompted local weather stations to warn of hurricane-force winds.

In Boston, which is no stranger to cold weather and has suffered through brutally low temperatures this past week, the National Weather Service forecasts near-blizzard conditions, with just a quarter-mile of visibility.

But the snow won’t be limited to northern states. As far south as Georgia and Florida, forecasters are calling for potentially dangerous winter weather, with several inches of snow in some areas.

In late 2016, Mother Jones reported that climate change may be contributing to such weather events.

The theory—advanced by Rutgers professor Jennifer Francis and other scientists—is that the rapidly warming Arctic is affecting the jet stream in ways that can contribute to bone-chilling weather in other parts of the Northern Hemisphere:
To understand how it works, it first helps to think of the jet stream as a river of air that flows from west to east in the Northern Hemisphere, bringing with it much of our weather. Its motion—sometimes in a relatively straight path, sometimes in a more loopy one—is driven by a difference in temperatures between the equator and the North Pole. Southern temperatures are of course warmer, and because warm air takes up more space than cold air, this leads to taller columns of air in the atmosphere. “If you were sitting on top of a layer of atmosphere and you were in DC, looking northward, it would be like looking down a hill, because it’s warmer where you are,” explains Francis. The jet stream then flows “downhill,” so to speak, in a northward direction. But it’s also bent by the rotation of the Earth, leading to its continual wavy, eastward motion. As the Arctic rapidly heats up, however, there’s less of a temperature difference between the equator and the poles, and the downhill slope in the atmosphere is accordingly less steep.
That shrinking temperature difference is what wreaks havoc on the jet stream. “When the jet stream gets weaker, it meanders more,” explained Francis in an interview this week. “It wanders north and south and when it gets into one of these wandering and wavy patterns, that’s when we see these pools of cold air pulled southward.” Those pools of cold air are what vast parts of the country are experiencing right now.

The bomb cyclone is expected to leave bone-chilling cold in its wake—even colder than the last few weeks. Temperatures will likely drop 20 to 40 degrees below normal, the Washington Post reports. That means sub-zero in nearly all of New England—and lows reaching down into the 20s, if you can believe it, in Florida.
Seasoned experts over at the National Weather Service have tips for avoiding hypothermia. President Donald Trump simply suggests we “bundle up.” 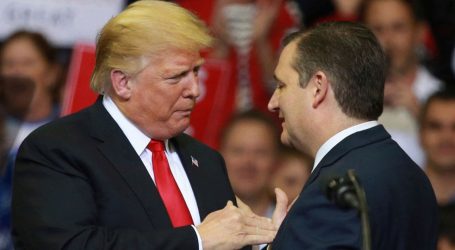 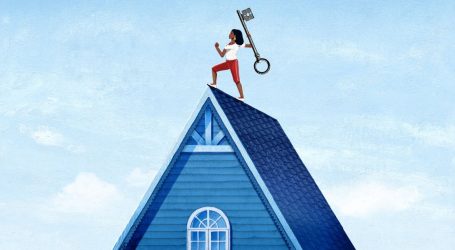 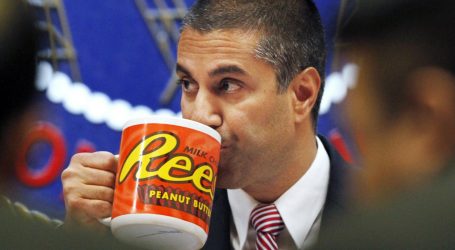