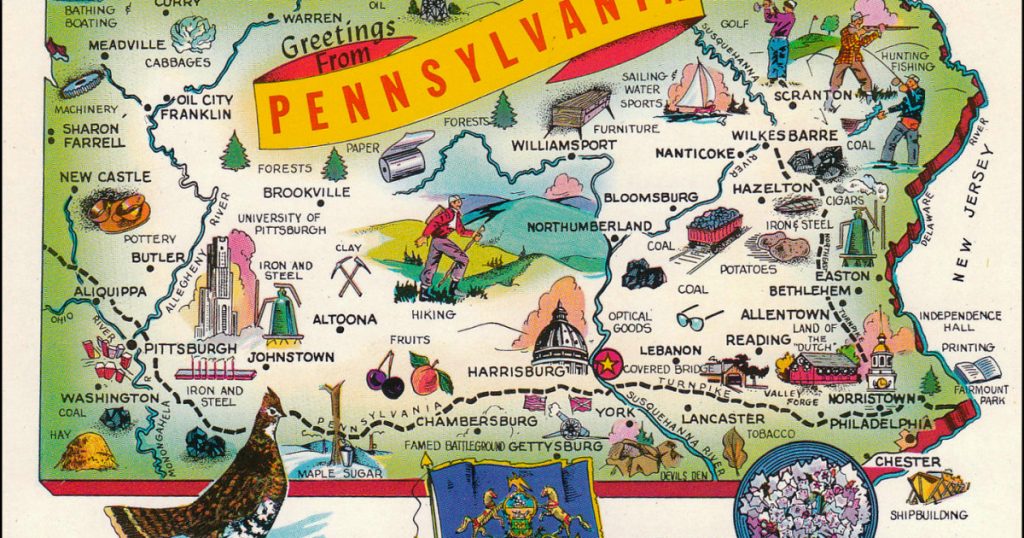 The Philadelphia Eagles won the Super Bowl yesterday. But that wasn’t the only good news for Pennsylvania. There’s more.
The Pennsylvania Supreme Court recently ruled that the Republican gerrymandering of the state’s congressional districts was wildly unconstitutional. That is, it violates the state constitution. Republicans immediately appealed to the US Supreme Court, which was a savvy move since Samuel Alito, the most conservative justice on the court, represents the district that includes Pennsylvania. If there was even a ghost of a case to be made, he’d recommend that the full court take a look.
He didn’t. Even Sam Alito could see there was just nothing there. So that’s that. One way or another, Pennsylvania’s districts will be redrawn in a tolerably honest way for the 2018 elections.
It’s worth noting that since this is based on state law, it has no bearing on the gerrymandering cases the Supreme Court is deciding this year. Those cases will be based on federal law and the US Constitution. Still, the mere fact that other courts are starting to rule against egregiously partisan gerrymandering efforts creates a favorable environment. I’m cautiously optimistic that the court will at least set out some minimal ground rules when it issues its gerrymandering opinion later this year. 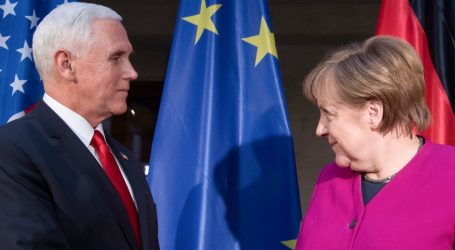 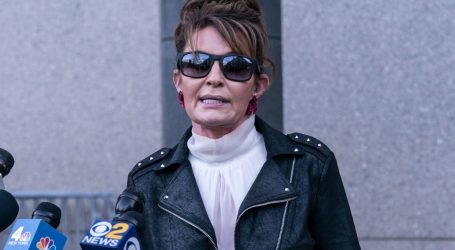