National Democratic heavyweights are ready to pour significant funding into the conservative suburban Atlanta district that’s been in Republican control for decades, the latest sign of how Donald Trump’s election is scrambling the race to replace Rep. Tom Price.

The Democratic Congressional Campaign Committee is poised to pay for nine field staffers to organize on-the-ground efforts in the district, which stretches from east Cobb to north DeKalb. And Democratic National Committee chair Donna Brazile told reporters in Atlanta the party would invest in the race.

The Democratic Party of Georgia is also preparing to make its own push to “deliver the White House its first electoral defeat.”

“The outpouring of support from across the nation has been truly inspiring,” said Michael Smith, the party’s spokesman. “The state party will not squander this moment and has already tapped in to this energy to begin our outreach and mobilization efforts.

Much of the energy is focused around Jon Ossoff, a 30-year-old documentary filmmaker who has the support of Reps. John Lewis and Hank Johnson. He is one of five Democrats, and 18 candidates overall, in the wide-open April 18 runoff to replace Price.

He’s also fast become a darling of Democratic fundraising efforts. He entered the race in January with $250,000 in financial commitments, and the left-leaning DailyKos site has helped him raise nearly $1 million more.

Yet he is far from guaranteed from even landing a spot in the June 20 runoff. Several high-profile Republicans with deep pockets and formidable campaign networks are in the running, and both national parties see the contest as a dry run for the messages that could dominate the 2018 election.

For Republicans, the biggest debate might be how aggressively to embrace Trump in a district that he carried by just 1 point in November. Candidates range from Trump loyalists to establishment-friendly politicians who hardly mention his name and play up their independence from his White House.

GOP groups are preparing their own reinforcements. The National Republican Congressional Committee sent a fundraising appeal to supporters Thursday on the 6th District. The message:

“Bring it on. We’re ready for the fight.”

More: 18 candidates are in the race, but Trump could drive the vote

More: The race to replace Tom Price may be an early test of Trump’s popularity 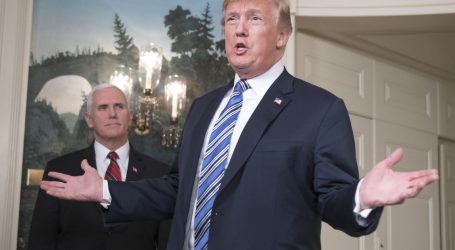 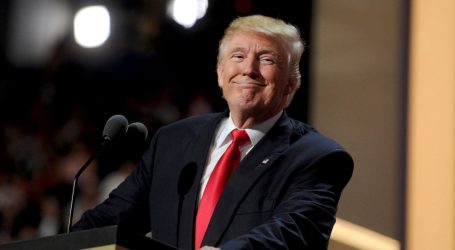