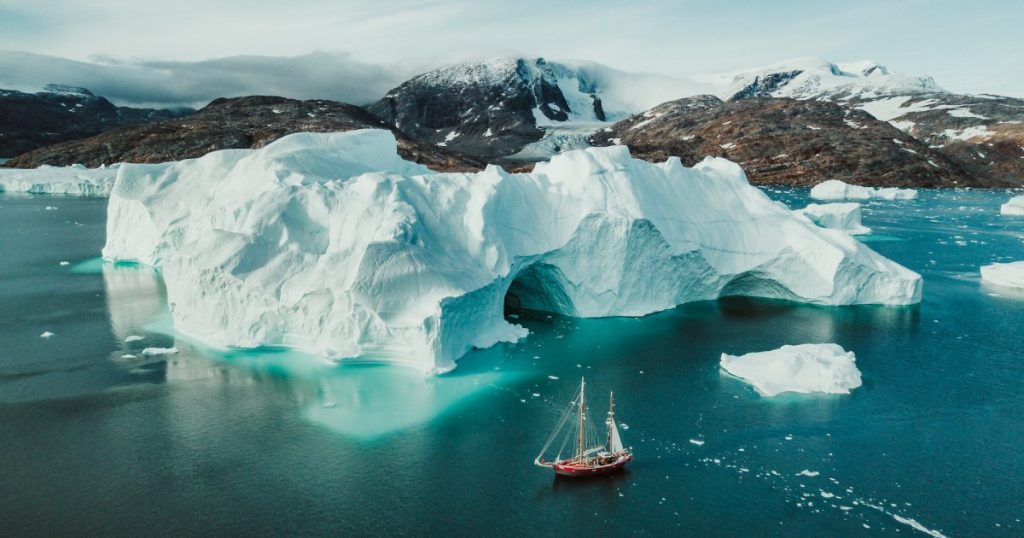 A sailboat travels through the mountainscapes in East Greenland.Getty Images

The Saturday edition of New York‘s Daily News elbowed President Donald Trump in the wake of backlash against reports that the president had inquired about the possibility of the United States purchasing Greenland. “Fjord to Trump: Drop Dead,” it read.

The headline was a reference to criticism that members of the governments of Greenland and Denmark directed President Trump’s way on Friday after a report from the Wall Street Journal revealed that the president had hopes of purchasing the European island nation, which is considered a semiautonomous territory.
“Greenland is not for sale and cannot be sold, but Greenland is open for trade and cooperation with other countries—including the United States,” Kim Kielsen, Greenland’s premier, said in a statement according to Danish news agency Ritzau. “I hope it is a joke—to not just buy a country but also its people,” Martin Lidegaard, the chairman of the Danish parliament’s foreign policy committee told the Washington Post.
The president had reportedly been interested in the island because of its vast natural resources—in particular, its anticipated richness in offshore oil resources that will be made available as the country’s vast ice sheets melt due to climate change. He also sees the island, which is the world’s largest, as a strategic national security perch in the northern realms of the Atlantic Ocean.
Greenland’s Ministry of Foreign Affairs seized the unexpected spotlight to remind the world of its admirable qualities—like its emphasis on renewable energy and adventure tourism business—with a subtle tweak at the president. “We’re open for business, not for sale,” it tweeted from its official account on Friday.

#Greenland is rich in valuable resources such as minerals, the purest water and ice, fish stocks, seafood, renewable energy and is a new frontier for adventure tourism. We’re open for business, not for sale❄️🗻🐳🦐🇬🇱 learn more about Greenland on: https://t.co/WulOi3beIC
— Greenland MFA 🇬🇱 (@GreenlandMFA) August 16, 2019 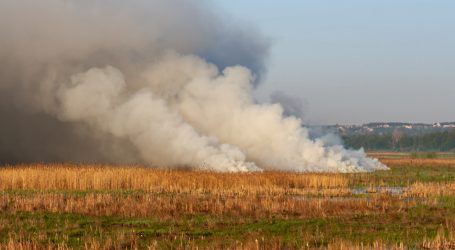 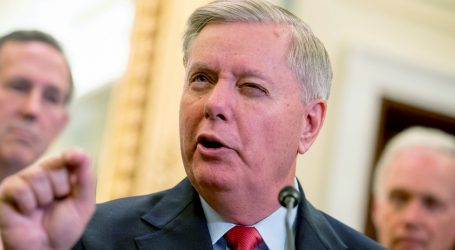 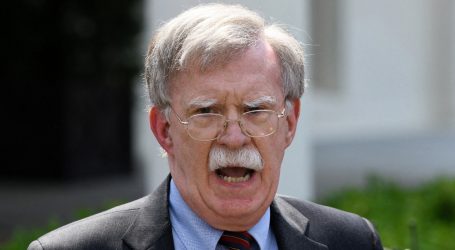