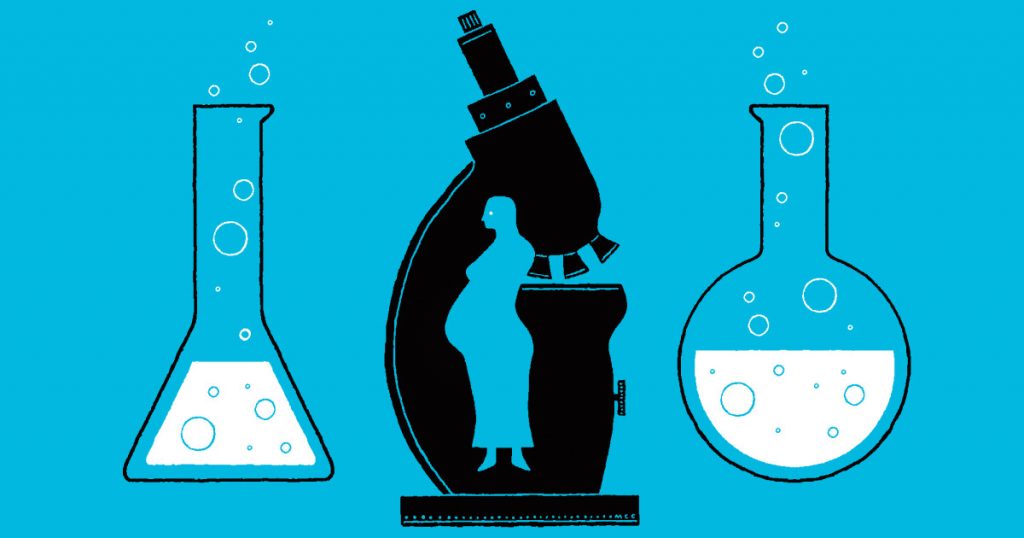 Pregnancy often comes with a lengthy list of physical discomforts, but Kate O’Brien’s were unusual: coughing, night sweats, extreme fatigue. After a series of misdiagnoses, a test finally came back positive. She had tuberculosis. O’Brien, who was 35 and living in New York City, was isolated in a hospital in midtown Manhattan, where she would stay for the next two-plus months.
But the worst was yet to come. The pregnancy quickly made her treatment difficult. Because pregnancy makes the liver more sensitive, she developed drug-induced hepatitis. Even more terrifying: Physicians had little idea how some of the treatments and tests might affect the baby, but O’Brien agreed to them anyway. “You have to know how terrible that felt—like I was signing my child’s health away.”
Of course, tuberculosis, the potentially deadly disease caused by a bacterium that usually lives in the lungs, is well researched and understood. What doctors don’t know for sure is how medications to treat it act differently during a pregnancy. And tuber­culosis is not unique in that respect. Each year, an estimated 500,000 American pregnant women contend with serious conditions like heart disease, diabetes, or cancer. Countless others face any number of health issues from bad allergies to urinary tract infections to chronic anxiety. About 90 percent of expectant moms in the United States use at least one medication during their pregnancy. Yet across the medical field, hardly any research exists on the ways in which a pregnant body reacts to drugs differently, not to mention how those drugs affect the fetus.
The reason? Pregnant women are usually excluded from clinical research and medical trials. A 2014 study in the American Journal of Obstetrics & Gynecology found that of the 213 new pharmaceuticals approved by the Food and Drug Administration between 2003 and 2012, only 5 percent included research on pregnant women. And a recent review of nearly 36,000 “pharma­cokinetic” studies—research that analyzes the way drugs move through the body—found that less than 2 percent involve pregnant women. Only a handful of medications, all for conditions of pregnancy like morning sickness and preterm labor, have been explicitly approved by the FDA for use by expectant mothers. Meanwhile, a 2011 study in the American Journal of Medical Genetics found that of 172 drugs approved by the FDA between 2000 and 2010, risk to the fetus could be determined only 2 percent of the time. Yet despite these unknowns, the FDA considers all drugs approved for women of reproductive age to also be approved for pregnant women—unless manufacturers determine that the risks of the drug outweigh the therapeutic benefits. That leaves the pregnant women considering whether to take medication with little sound information to go by. Catherine Spong, an OBGYN and the former deputy director of the National Institute of Child Health and Human Development, says it’s a conversation she has every time she sees a patient. “There’s always the risk-benefit ratio of trying to figure out when it is better to take a medication, because not taking it could be far worse,” she says. “Someone who is depressed or suicidal, not taking that therapy is going to be far worse.”
“I loved my baby, and the feeling of guilt was only outmatched by anxiety. I had question after question with no concrete answer.”“The pharmaceutical companies or the biotech industry folks, they don’t really have an incentive to include pregnant women in their research,” says Ruth Faden, the founder of the Johns Hopkins Berman Institute of Bioethics. “People are nervous.” She points to the controversial drug thalidomide, a popular sedative and morning-sickness medication developed in Germany and used by pregnant women throughout the world in the 1950s and ’60s. The drug caused serious congenital deformities, primarily in the arms and legs of children whose mothers took it. The manufacturer eventually paid out tens of millions of dollars to the families affected. Beyond potential liability, federal regulations require that researchers do extra work when getting participation consent from pregnant women, including, in some cases, an okay from the father. The path of least resistance for researchers, in other words, is to not include pregnant women.
That may soon change. In late 2016, Congress passed the 21st Century Cures Act, which created a National Institutes of Health task force, formerly lead by Spong, to look at the exclusion of pregnant and lactating women in research. It wouldn’t be the first time the biomedical establishment has altered its research practices. In the 1990s, the FDA reversed a previous guidance that had effectively excluded women of “childbearing potential” from certain clinical trials. And starting in 1997, Congress passed laws giving pharmaceutical companies financial incentive to include children in research. The task force expects to submit a report to Congress and the secretary of health and human services in September recommending that the federal government make similar changes to boost the number of pregnant women in medical trials. Meanwhile, Faden and a group of bioethicists and physicians are pushing for reform outside the realm of drug research: Last year, they published guidelines for the inclusion of pregnant women in the study of vaccines for the Zika virus.
O’Brien, whose son is now three years old and healthy, submitted comments to the task force before its first meeting last August. “My baby was the only one with me in many of those hours spent in isolation,” she wrote. “I loved my baby, and the feeling of guilt was only outmatched by anxiety. I had question after question with no concrete answer…It made everything worse.” 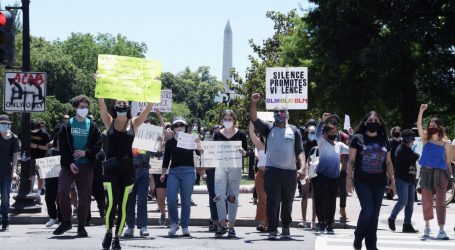 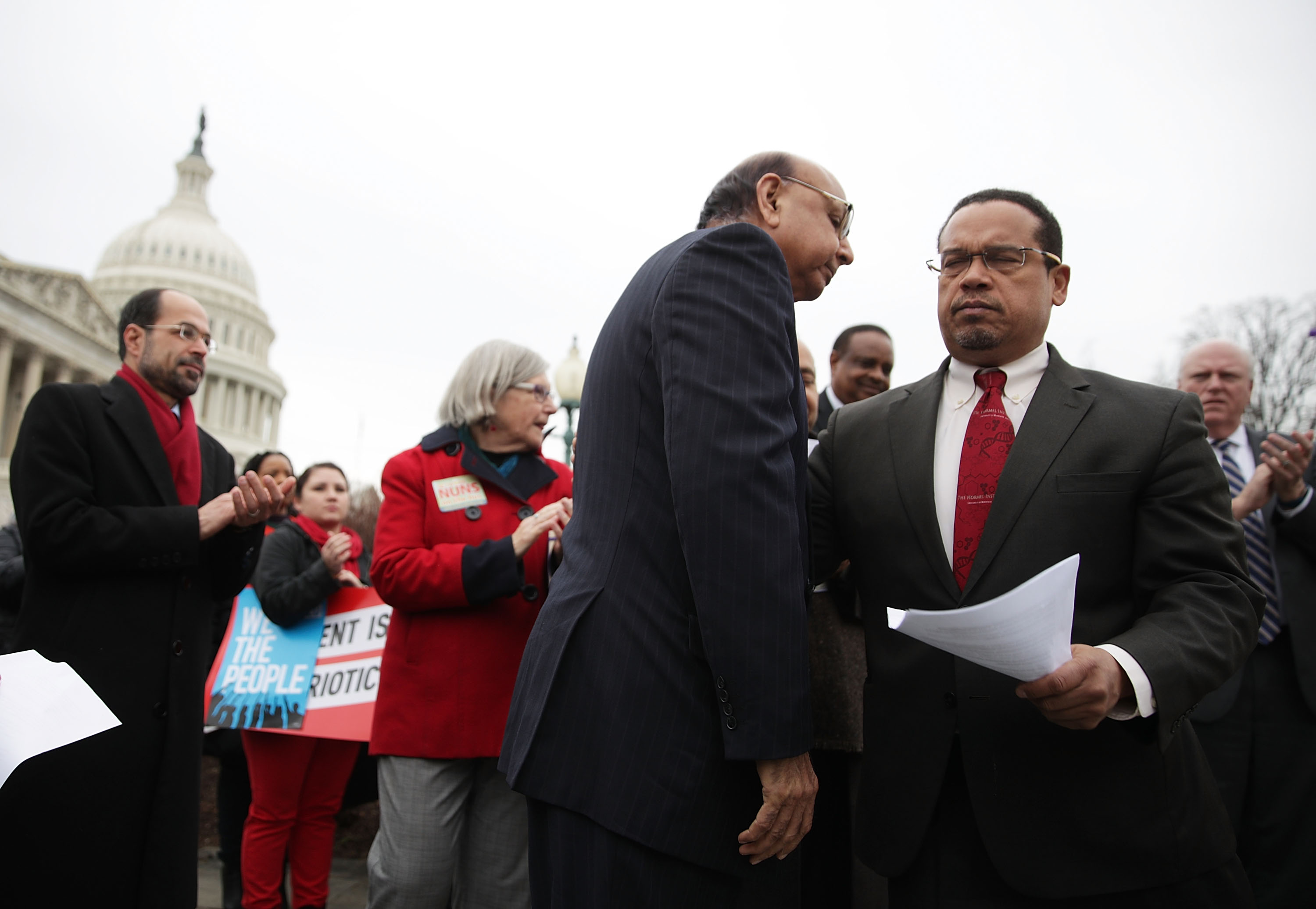