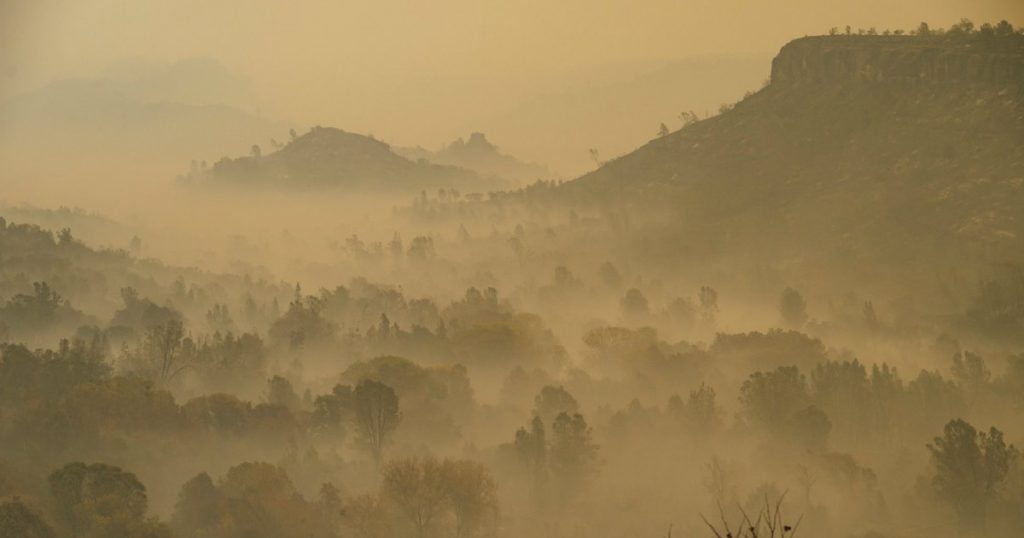 Mason Trinca for The Washington Post via Getty Images

This story was originally published by the Guardian and appears here as part of the Climate Desk collaboration.
The Camp Fire in northern California has become the most destructive wildfire in the state’s history, incinerating the town of Paradise, and displacing more than 50,000 people, as other blazes continued to rage further south.
At least 29 people have been killed in the Camp fire, making in one of the most deadly in California’s history. The California Department of Forestry and Fire Protection said on Monday the Camp fire had grown by three sq miles to 177 square miles and was 25 percent contained.
Two people have also died in the Woolsey fire, a major blaze around Los Angeles, bringing total deaths in the state to 31.
On Monday officials said the Woolsey fire had burned 91,572 acres and destroyed 370 structures. It was 20 percent contained. On Sunday evening, some neighborhoods allowed evacuees back in and the US 101 highway west of LA was reopened.
Statewide, 150,000 people have been displaced and more than 8,000 fire crews are deployed. Authorities have said 228 people are unaccounted for.
High winds and dry conditions threaten more areas through the rest of the week, fire officials warned.
Around Paradise, about 1,300 people have found refuge at evacuation shelters, according to a Cal Fire spokesman, Steve Kaufman, a total which includes several shelters in Butte county and some in Sutter, Glenn and Plumas counties. But that’s only a fraction of the total displaced from Paradise, Magalia, Concow and other towns in the Sierra foothills.

Many converged on Chico, a city of about 90,000 just 20 minutes from Paradise. Hotels in Chico are at capacity with fire evacuees and some, but not all, shelters are full. Others stayed with friends and family or even in their cars, eager to remain close enough to return home at a moment’s notice, even though that could be months away.

A Walmart in Chico has become an unofficial refugee camp for those displaced by the blaze. On Sunday, more than a dozen tents lined an empty field next to the store, while the parking lot was filled day and night with trailers and cars stuffed with belongings – toys, pillows and family photos.

Though without some of the comforts of a traditional shelter, the fire refugees in the parking lot were not forgotten. Local food truck owners were there to provide free food and church groups from around the state cooked and distributed meals. Chico residents provided clothes, toys and gear, free of charge.

Evacuees said they couldn’t find space at a nearby shelter, didn’t want to part from their animals or didn’t feel comfortable at a shelter.

At this unofficial evacuation center, tales of generosity by those most affected emerged. Tammy Mezera and her friend Daryl Merritt spent three nights sleeping in a tent outside the store after the fire forced them to run for their lives. When they found out a neighbor, Matthew Flanagan, had slept under a taco truck, they gave him the extra space in their tent.

“It’s like an instant family,” Mezera said, petting her dog. “We’re all taking care of each other.”

The three made friends with strangers like Andrew Duran, who sleeps just outside their tent in a sleeping bag. And despite the darkness and loss, they showed endless generosity toward one another. Eating breakfast together on Sunday morning, they shared a few laughs, dancing to Bill Withers’ Lean on Me.

It’s the kind of coming together the community will need, Mezera said, after more than 6,400 homes were lost.

Meanwhile, as firefighters and law enforcement seek to protect the town and its citizens from the deadly blaze, they faced the loss of their own homes. The fire destroyed the homes of 17 Paradise police officers, Chief Eric Reinbold said. None of the officers missed a day of work since the fire began, he added.

The association was working with the CDF Firefighters Benevolent Foundation and the California Professional Firefighters and to assist those firefighters and their families. Several had already been placed into temporary housing, Aboudara said.

Along with the loss of their own homes, many firefighters are devastated they were unable to stop the rapid spread of the fire before it overtook the town of Paradise, Aboudara said.

“Our job is to put the fire out and we couldn’t stop that,” Aboudara said. “There was nothing we could do.”

No long-term plans to house evacuees, who may not be allowed to return home for months, have been announced, but Congressman Doug LaMalfa said on Sunday he expects a federal disaster declaration from the White House within the coming days, the subject of appeals by the governor, Jerry Brown.

“This is truly a tragedy that all Californians can understand and respond to,” Brown told reporters on Sunday. “It’s a time to pull together and work through these tragedies.”

Once federal aid is approved, Federal Emergency Management Agency will come to the area to begin working with local residents and business owners on recovery. 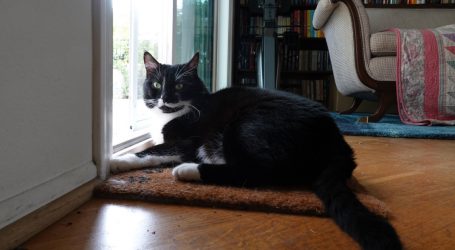 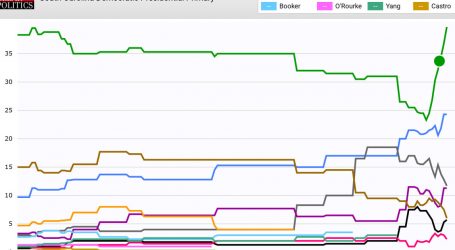 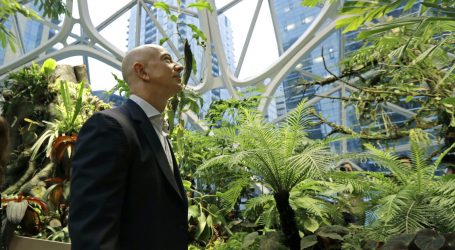