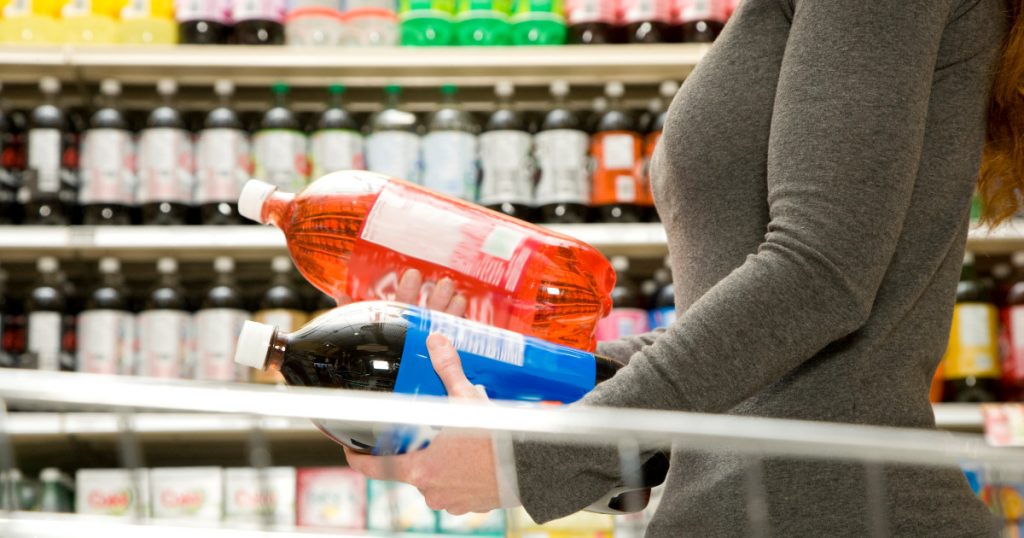 Voters in the state of Washington just said yes to a measure that will prevent cities there from enacting “soda taxes”—levies on sugar-sweetened beverages, like the one that passed in Seattle earlier this year. Oregon, meanwhile, said no to a similar initiative. Both measures, which each had campaigns that received millions of dollars from soda and food companies, were framed as protecting people against taxes on groceries—but public health experts say they were clearly aimed at stemming the taxation of sugary drinks.
Sugary beverage consumption has been linked to obesity, diabetes, and heart disease. In the past few years, countries around the world, from France to the Philippines to India, have enacted taxes on sugar-sweetened drinks to try and combat these diseases. Research suggests that these taxes can curb consumption of sugary beverages and cut down health costs in local communities, and the extra tax revenue can be funneled into public health programs. Critics of the measures argue that introducing low-calorie drink options and educating people are better paths to take.
Soda companies spent a reported $20 million on Washington’s “Yes! to Affordable Groceries campaign. My colleague Tom Philpott wrote earlier this year that Big Soda is taking advantage of the ballot initiative process to funnel money into campaigns stopping future taxes on sugary beverages. In Washington, soda companies and the industry trade group the American Beverage Association—whose board is largely comprised of Coca Cola and Pepsi executives—spent a reported $20 million on the Initiative 1634 (“Yes! to Affordable Groceries“) campaign, while the opposition put up $100,000. In Oregon, an opposition including the American Heart Association and Michael Bloomberg spent $3.4 million against the soda industry’s $5.7 million to defeat Measure 103.
Hampering local communities from enacting future soda taxes is more than just a public health concern, says Jennifer Pomeranz, an assistant professor of public health at New York University: Preemptive measures are a threat to democracy. “It’s a strategy that basically stops innovative policy-making in its tracks,” she said.
Noted nutritionist Marion Nestle, author of the new book Unsavory Truth: How Food Companies Skew the Science of What We Eat, agrees that preemptive measures curb how communities govern. In California, after four cities in northern California slapped taxes on sugary beverages, the American Beverage Association strong-armed governor Jerry Brown into passing a bill banning soda taxes. Now, no California city can pass its own tax on sugar-sweetened beverages until 2031. “In a sense, this took away the right of local communities to make their own decisions and to decide whether they wanted to tax sodas in their own communities,” Nestle said.
Pomeranz says it’s not just the soda industry pushing preemptive measures. The firearms and tobacco industries have pursued the same strategy to protect their industries. “Unless people create grassroots movements to fight preemption in and of itself, it’s really going to continue.”
Preemptive measures are a threat to democracy, says NYU’s Jennifer Pomeranz. She says preemption stops communities from pursuing the options that best fit their needs, especially for urban and progressive populations that don’t have the same representation at the state level. Pomeranz worries that on top of the threat to the democratic process, preemption roadblocks grassroots movements. “Now the question is, do they try to push for other laws and then they fear preemption again? Do they just disband and stop trying to push for public health laws? It has a greater, more far reaching impact than just this one topic,” she says.
Big Soda can’t declare absolute victory: Seattle’s soda tax will remain intact, as will soda taxes in cities like Berkeley and Oakland in California. And the public health community is celebrating Oregon’s defeat of its grocery tax ban.
But the battle is far from over. “The soda industry seems willing to spend an infinite amount of money to defeat any soda tax initiative that comes up no matter where it comes up, no matter how small the community, no matter how small the potential impact,” says Nestle. 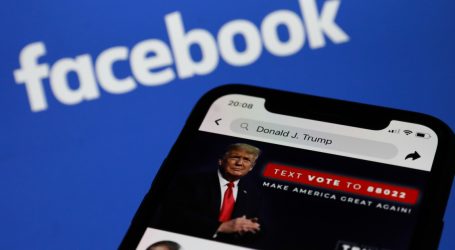 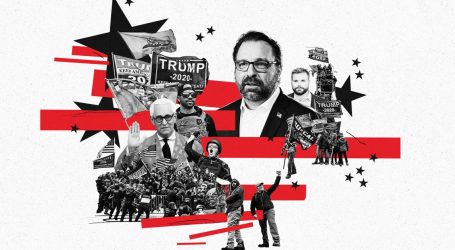