Donald Trump has had some serious trouble locking down musicians to perform at his inauguration festivities. In part, this might be because some of the best contemporary artists are busy planning alternative performances on and around inauguration weekend, aimed at protecting the people threatened by the president-elect’s administration, including women, immigrants, LGBTQ individuals ― and also, the Earth.

Several live performances planned this month are taking a loudly anti-Trump stance, including the Planned Parenthood and All Access concert “Show Up!” The event, taking place at the 9:30 Club in D.C. on Jan. 19, will be headlined by Common and The National. The show is free, but sadly, tickets are still required and extremely limited.

A more feasible option for D.C.-bound marchers might be “NO THANKS: A Night of Anti-Fascist Sound Resistance in the Capital of the USA.” Set for Jan. 20, the lineup features Waxahatchee, Sadie Dupuis, and Pure Disgust, with proceeds benefitting Casa Ruby and ONE DC. Bonus: tickets are only $20.

If you’re more into Broadway than indie rock, no worries. Luckily there are plenty of categories of artists equally terrified about the future of our country! Broadway stars Chita Rivera, Bebe Neuwirth, Rosie O’Donnell, and Rosie Perez are among the performers participating in “Concert For America: Stand Up, Sing Out!” ― an evening dedicated to the values of free expression, hope, and multiculturalism that have always made our nation great.

Not able to catch a live show inauguration week? There’s a carefully curated song list for that: “Our First 100 Days.” Every day, for the first 100 days Trump is in office, the project will release a rare, unreleased or exclusive song on Bandcamp. Angel Olsen, How To Dress Well, Mitski, Toro Y Moi, and The Range are among the many artists releasing new music for the cause.

Subscriptions cost $30, with all proceeds going towards organizations working to protect marginalized communities, support reproductive rights, and prevent climate change, including All Above All and Cosecha.

While Toby Keith and the ‘90s band who sang that “Superman” song are slated to perform near the Capitol on the day Trump is sworn in, be sure to check out these other significant musical events, going down in D.C., New York, and a Bandcamp near you. 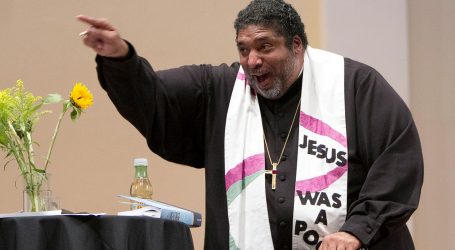 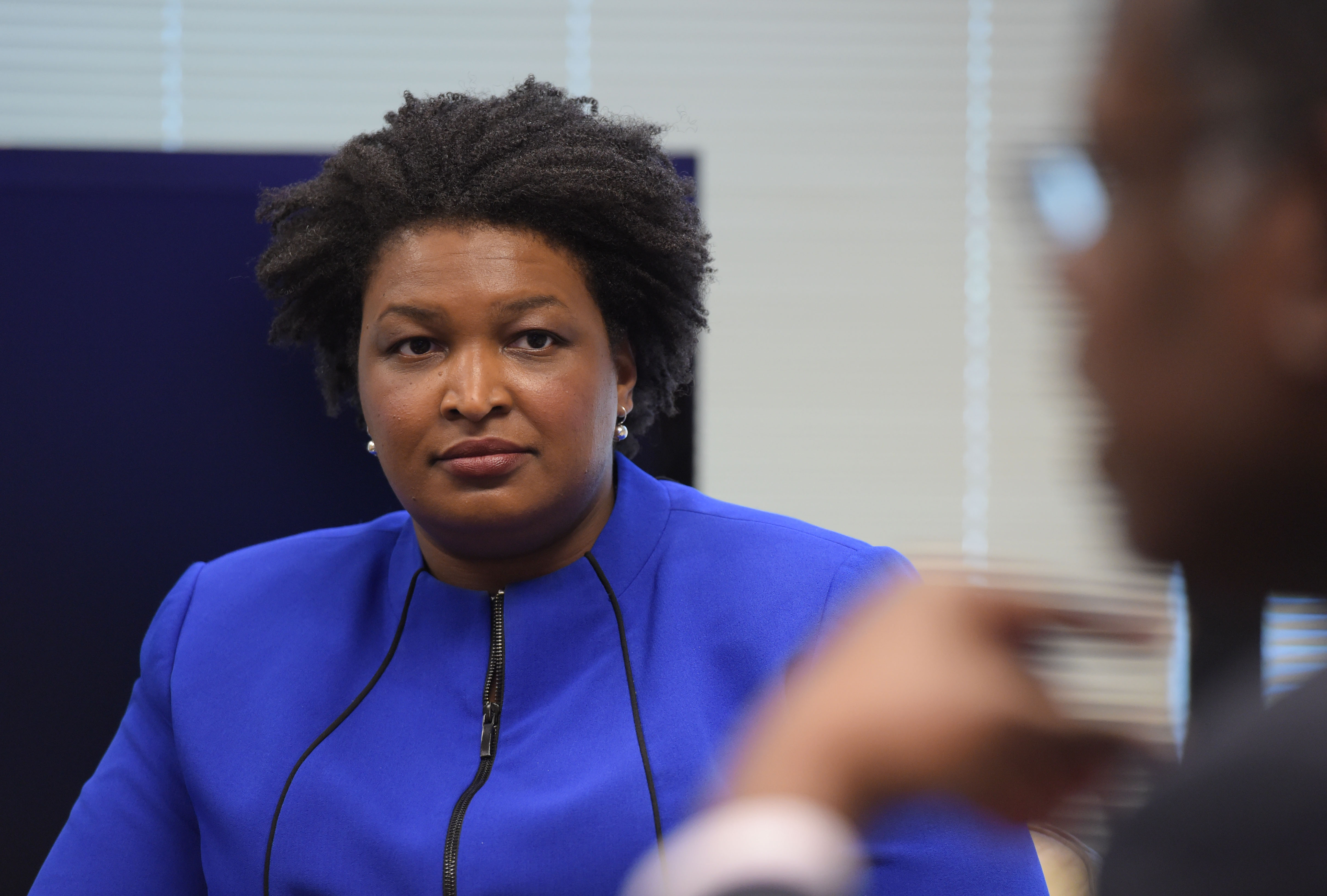 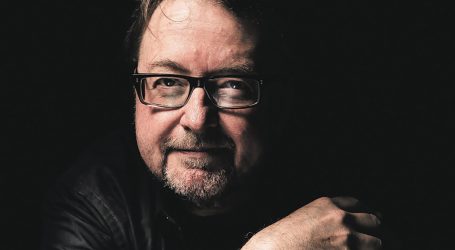