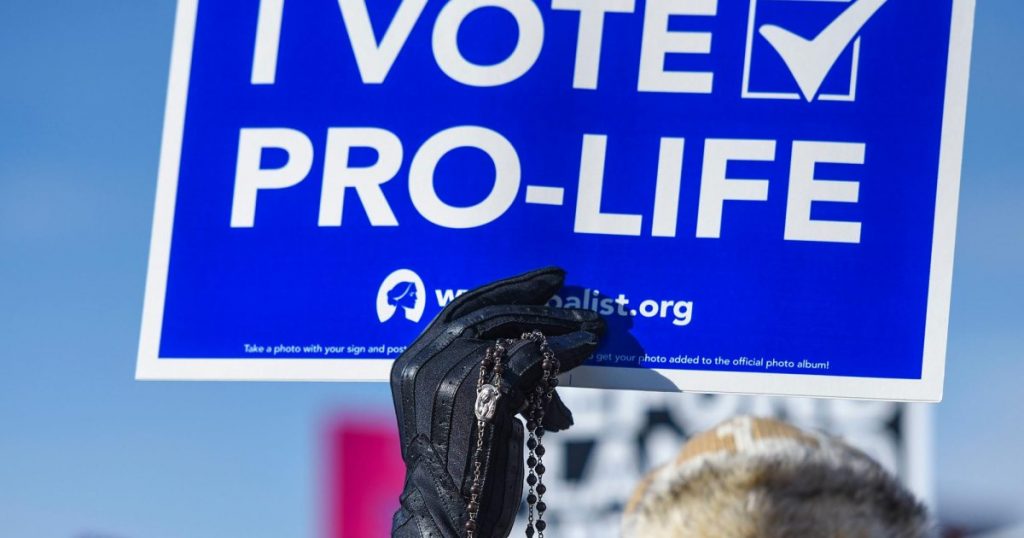 Update January 29, 2018 8:00PM EST.: Senate Republicans couldn’t overcome a Democratic filibuster of their 20-week abortion ban Monday night. The bill, the latest version of a ban pro-Lifers have been pushing for decades, failed a procedural vote 51-49, nine short of the 60 required for it to advance. The vote was not strictly along partisan lines as three Democrats up for reelection in 2018 from states Trump carried in 2016—Joe Manchin of West Virginia, Joe Donnelly of Indiana, and Bob Casey of Pennsylvania—voted for the ban, while two Republicans—Lisa Murkowski of Alaska and Susan Collins of Maine—voted against it.
Earlier this month, Donald Trump became the first sitting president to address the March for Life, an annual rally held that serves as the nation’s preeminent anti-abortion event. In his speech to the crowd assembled on Washington DC’s National Mall, broadcast via live video feed, he urged Senators to vote for a 20-week abortion ban.
“I call upon the Senate to pass this important law and send it to my desk for signing,” Trump said.
With only 51 Republican senators, the ban, sponsored by Sen. Lindsey Graham, is unlikely to get the 60 votes it needs to advance to the president’s desk when the Senate holds a procedural vote tonight. But the vote signals anti-abortion campaigners growing success in pushing a 20-week ban. Similar proposals have passed the House three times since 2013, most recently in October, but have only made it to the Senate floor once before, in 2015.
Anti-abortion advocates have long seen the bans as a key tool in their arsenal to undermine or undo Roe v. Wade, and as a valuable wedge issue to deploy against Democrats seeking reelection in pro-life leaning states or districts.
The bill would make it a crime, punishable with fines or up to five years in prison, to perform abortions after 20 weeks of pregnancy. The Supreme Court’s 1973 decision in Roe v. Wade protects the right to an abortion until a fetus is viable outside the womb—typically at about 24 weeks.  Slightly over 1 percent of abortions happen at 21 weeks or later, often because of the discovery of a fetal anomaly, or because a woman lacked income or other resources to obtain the procedure earlier. The proposed bill contains limited exceptions for victims of rape or incest, but no exception to protect a woman’s health.
Twenty-week abortion bans have been passed in 21 states. Federal courts have struck down the bans in two states, and legal challenges are ongoing in several others.
In 2015, Democratic Sens. Bob Casey (Penn.), Joe Manchin (W.V.), and Joe Donnelly (Ind.)—crossed party lines to vote in favor of a 20-week ban. All three are up for reelection in 2018, along with a number of other Democrats from purple or red states. Democratic Sens. Heidi Heitkamp (N.D.) and Claire McCaskill (Mo.) both voted against 2015’s 20-week ban, even though a majority of their states’ voters support such a measure. Anti-abortion electoral groups like the Susan B. Anthony List have warned the senators they intend to target them in 2018. “We’re especially looking at Missouri and North Dakota and the women that represent them,” said Marjorie Dannenfelser, the president of the anti-abortion Susan B. Anthony List. “We will absolutely be on the ground.”
The vote also presents an opportunity for Trump to remind anti-abortion voters that he’s on their side. During the presidential campaign, Trump wooed the Republican party’s conservative base with promises to deliver on key anti-abortion priorities, including a 20-week abortion ban. He has delivered on a number of such commitments, by undoing Obamacare’s contraceptive mandate and allowing states to withhold non-abortion family planning funding from providers who also offer abortions. But the Senate has so far blocked other anti-abortion priorities, like defunding Planned Parenthood. 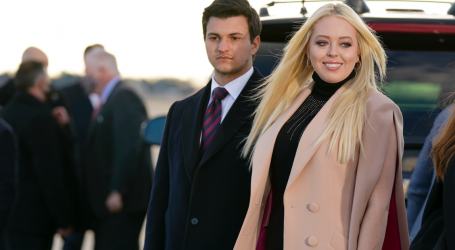 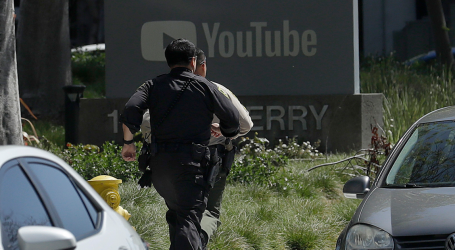 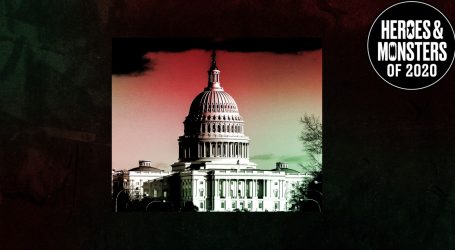