Embattled Chicago Mayor Rahm Emanuel stood before city leaders and issued a heartfelt apology for the police shooting of Laquan McDonald on Wednesday.

“If we’re going to fix it, I want you to understand it’s my responsibility with you,” Emanuel said. “But if we’re also going to begin the healing process, the first step in that journey is my step, and I’m sorry.”

The apology came just days after U.S. Attorney General Loretta Lynch announced that the Department of Justice has launched a civil “pattern and practice investigation” into the department. The probe was prompted by the release of a video that shows the Black 17-year-old being shot 16 times on Oct. 20, 2014 by White ex-police officer Jason Van Dyke. The teen was shot more than 10 times after falling to the ground.

Civil rights leaders, residents, and some elected officials immediately called on Cook County State’s Attorney Anita Alvarez and Emanuel to resign as the mayor beat back accusations that both sat on the recordings until his re-election was sealed last April.

Both have refused to resign. But Emanuel has collected a number of firings and resignations within the police department since the video was released, including Police Superintendent Garry McCarthy. McCarthy was quickly followed by chief of detectives Constantine “Dean” Andrews, who retired, and Scott Ando, formerly head of the Independent Police Review Authority, who stepped down on Sunday. More heads are expected to roll.

But the apology is too little, too late. If Emanuel was serious, not only would he have apologized immediately, he would have apologized to the residents of the city and not elected officials. Now, it just looks like an apology that comes after a botched public relations response.

The good news is that Chicagoans have finally found a voice outside the usual political structure and we hope they continue to use it in the form of constructive protests. Once the dust settles, evidence will emerge that Chicago’s problems look a lot like those in Ferguson, Mo. – but on steroids, because it’s a larger city.

Emanuel, a native of the city, was first elected in 2011 after serving as Barack Obama’s chief of staff during the president’s first term.

Obama, the former Illinois senator who lived on Chicago’s South Side with First Lady Michelle Obama and daughters Sasha and Malia, is caught between Emanuel and a hard place. Obama has been vocal about ending police violence and the systems that support it, including ending exorbitant court fees and long prison sentences. But the president has hardly said anything in support of the mayor.

He is hindered by a federal probe from speaking about the video. But in a Facebook post that came days–not weeks–after the McDonald footage was released, Obama called the video disturbing.

But Emanuel is not hindered by the same constraints as the president to some degree, and he should have spoken out sooner instead of waiting to see if he had a crisis on his hands and then apologize.

Meanwhile, calls grow louder for him to resign.

Should Emanuel resign? Take our poll and sound off in the comments… 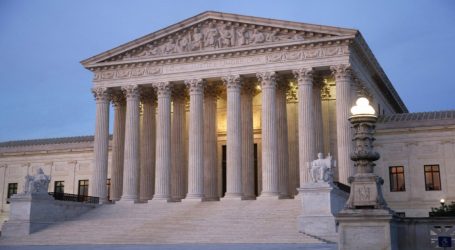 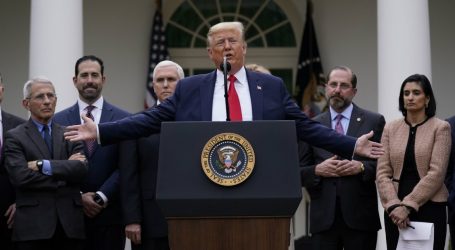