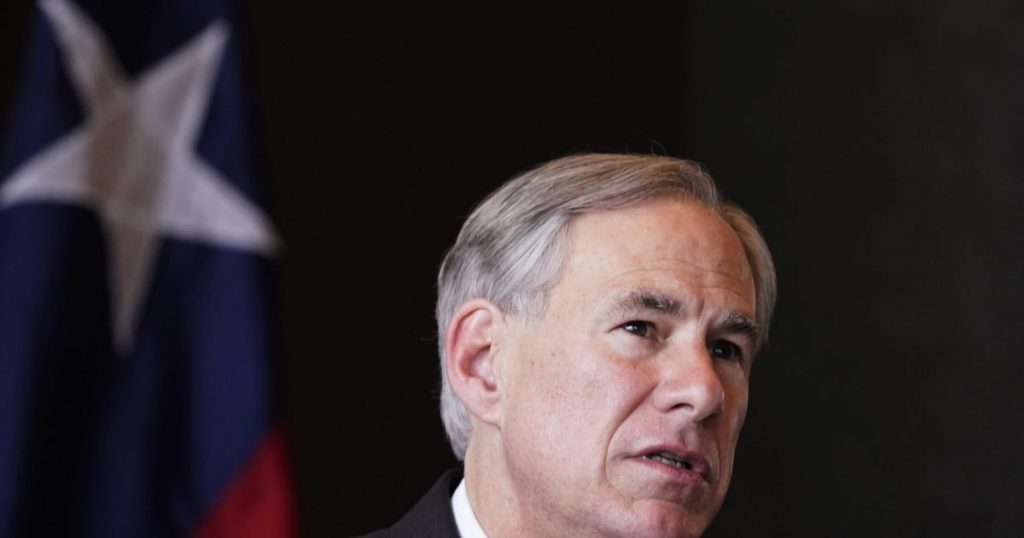 Let our journalists help you make sense of the noise: Subscribe to the Mother Jones Daily newsletter and get a recap of news that matters.Today, Texas Gov. Greg Abbott signed into law a bill that bans abortion at six weeks and allows any private citizen, regardless of where they live or who they are, to sue abortion providers and anyone who “aids or abets” them.
The law does not go into effect until September 1. So far, the Center for Reproductive Rights has indicated that they will likely sue the state, so we wait for the court stay that will inevitably come, because this whole thing is clearly unconstitutional.
“Texas has now joined the new wave of extreme abortion bans passed this year across the U.S.,” said Nancy Northup, president and CEO of the Center for Reproductive Rights. “This bill essentially opens the floodgates to allow anyone who is hostile to abortion to sue doctors and clinics, consuming their resources and forcing them to shut down. We will pursue all legal options to prevent this law from taking effect.”
But for now, let’s get into the horrors of the thing. It’s another so-called “heartbeat” bill, which is a misnomer. At around six weeks gestation, a flickering of electricity appears within a portion of tissue that will become a heart should the embryo continue to develop. It is, according to the American College of Obstetricians and Gynecologists, definitively not a heartbeat. And there are other issues with these bills, which have also passed in Idaho, South Carolina, and Oklahoma—for one thing, many people don’t even know they’re pregnant at six weeks.
The other frightening aspect of the new Texas law is a provision that allows “any person, other than an officer or employee of a state or local government entity in this state” to bring civil action against anyone who “performs or induces” an abortion or “knowingly engages in conduct that aids or abets the performance or inducement of an abortion, including paying for or reimbursing the costs of an abortion through insurance or otherwise.” In addition to having legal implications for anyone who works in a medical office that provides abortion care—such as receptionists, nurses, and clinic escorts, to name a few—this in effect criminalizes donating to an abortion fund, which is a crucial option for low-income folks who need abortion care (according to 2014 data from the Guttmacher Institute, a reproductive health policy think tank, some 75 percent of abortion patients are poor or low-income). Even the loved one of an abortion patient who helps them get care in any way—financially, logistically, physically—could be liable under this new law.
“Not only does this bill ban abortion before most people even know they’re pregnant, it would allow anti-abortion extremists to harass and sue abortion funds—our staff, our volunteers, our donors—simply for supporting our fellow Texans,” says Amanda Beatriz Williams, executive director of the Lilith Fund. “Abortion funds show up for our communities when our elected officials fail us, and this bill is designed entirely to stop us from doing just that.”
Anti-abortion legislation has been speeding through state governments at a rapid pace this year. The Guttmacher Institute reports that by the end of last month, 536 abortion restrictions had been introduced across 46 states, 146 of which were outright bans on abortion. The report compares this year to 2011, which was previously understood to be the most hostile year on record for abortion rights since the Roe v. Wade decision. That year, 42 restrictions had been enacted, six of which were bans.
Indeed, it’s only been about eight years since Wendy Davis’ extraordinary 11-hour filibuster in the Texas legislature against an anti-abortion omnibus bill that became law before ultimately being overturned by the Supreme Court (but not before it shut down more than half the state’s abortion clinics). And the anti-abortion legislative machine spins madly on. 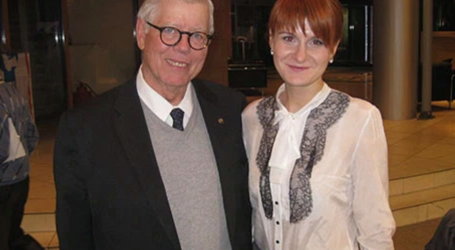 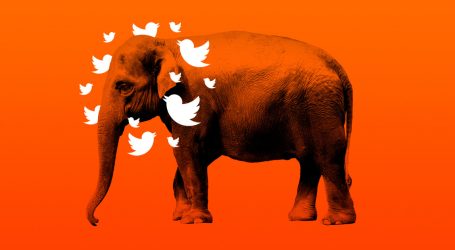 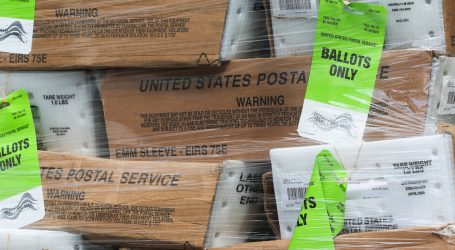