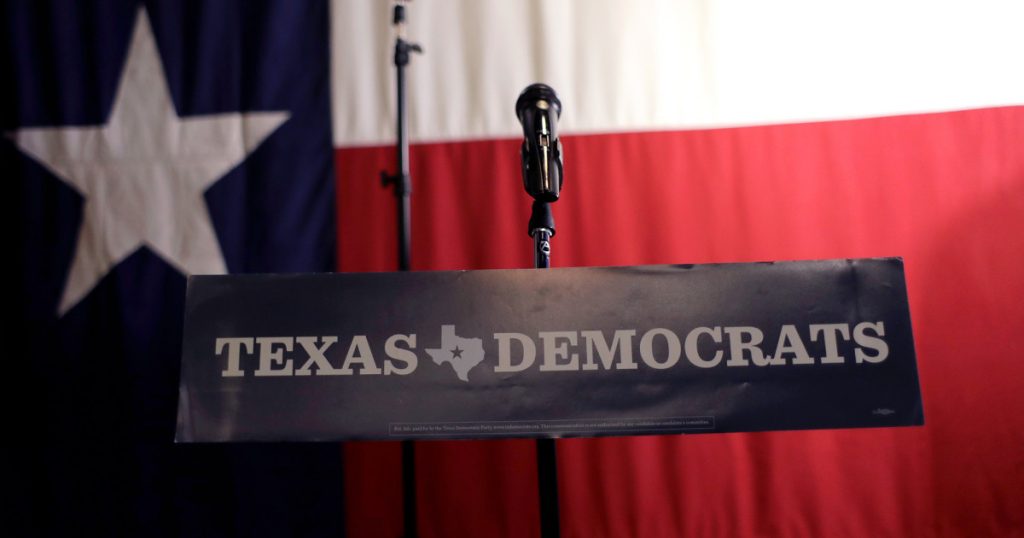 On Monday, a judge dismissed a lawsuit filed by the Dallas County Republican Party that would have kicked most Democratic candidates in the Texas county off the ballot.
The lawsuit, filed in January, tried to keep 127 Democratic candidates from appearing on the March 6 primary ballot, in a county that tends to vote Democratic. The suit was later amended to apply to the November election, and the number of candidates whittled down to 82.
The suit argued the Democratic party chair, Carol Donovan, did not properly authorize the ballots for most of the party’s 150 primary candidates. Had District Judge Eric Moyé ruled in the GOP’s favor, the suit would have disproportionately affected voters of color, who overwhelmingly cast their ballots for Democrats in the state, Randy Johnston, the attorney representing the Democratic Party in the case, told Mother Jones in January.
The lawsuit named candidates for Texas’ state Senate and House, plus county judge, county commissioner, and justice of the peace. Many of those seats in Dallas County are typically held by Democrats. The suit was stalled for several months after Dallas County Republicans tried to get Moyé to recuse himself. Moyé is a Democrat, and has donated to local and national Democratic candidate campaigns.
The Dallas Morning News reported Monday that Donovan, the Democratic party chair, said the decision “ensures that democracy has been protected.” Donovan, it appears, emerged from the lawsuit relatively unscathed. She overwhelmingly defeated her challenger for the Democratic party chair seat, according to Dallas County Elections results. 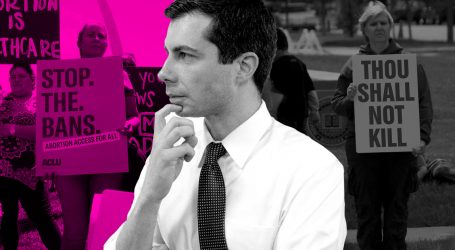 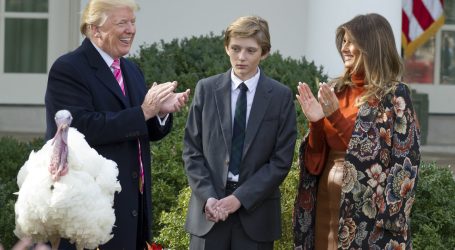