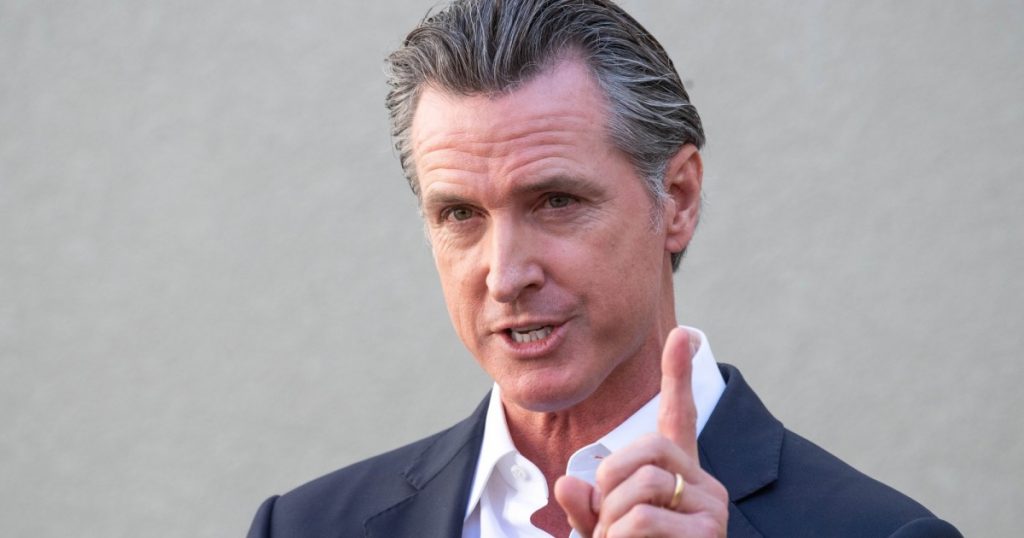 Fight disinformation. Get a daily recap of the facts that matter. Sign up for the free Mother Jones newsletter.Texas lawmakers used an audacious strategy to get their controversial abortion law past the Supreme Court: empowering private citizens to sue abortion providers and anyone who “aids and abets” patients trying to obtain the procedure in the state after six weeks. But the lawmakers may not have anticipated what their law could inspire. Now, California Governor Gavin Newsom says that he plans to borrow the tactic to advance his own measure that would allow private citizens to sue gun manufacturers or people who sell assault weapons or so-called ghost guns.
In a statement on Saturday, Newsom’s office said his staff would work with the state’s attorney general and Democrats who control the state legislature to write a bill that allows state citizens to sue anyone who “manufactures, distributes, or sells an assault weapon or ghost gun kit or parts” in California. Newsom suggested damages of at least $10,000 per violation.

SCOTUS is letting private citizens in Texas sue to stop abortion?!
If that’s the precedent then we’ll let Californians sue those who put ghost guns and assault weapons on our streets.
If TX can ban abortion and endanger lives, CA can ban deadly weapons of war and save lives. https://t.co/N5Iur9PEUZ
— Gavin Newsom (@GavinNewsom) December 12, 2021

Newsom’s announcement is a bold political gambit likely to prove popular with progressive voters in his state and elsewhere. But it’s not immediately clear if it will work legally.
California has long banned the manufacture and sale of so-called assault style weapons, including semi-automatic rifles like the popular AR-15. A federal judge ruled in June that the state’s law is unconstitutional in an opinion in which he compared AR-15s to Swiss Army knifes. The ban remains in effect while the states appeals.
On Friday, the Supreme Court allowed Texas’ extreme law banning abortion after six weeks’ gestation to remain in effect. Critics of the Texas law, including Newsom, have previously complained the law was drafted to evade review in federal court, where it would otherwise have been blocked.
After criticizing the law, Newsom pivoted to borrowing from it to try and tamp down on gun violence. As he said in a statement Saturday: “If the most efficient way to keep these devastating weapons off our streets is to add the threat of private lawsuits, we should do just that.” 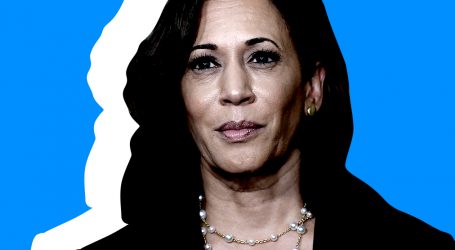 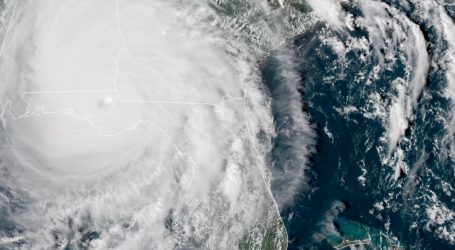 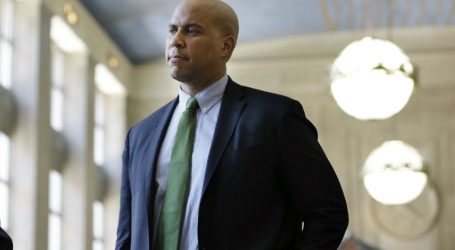