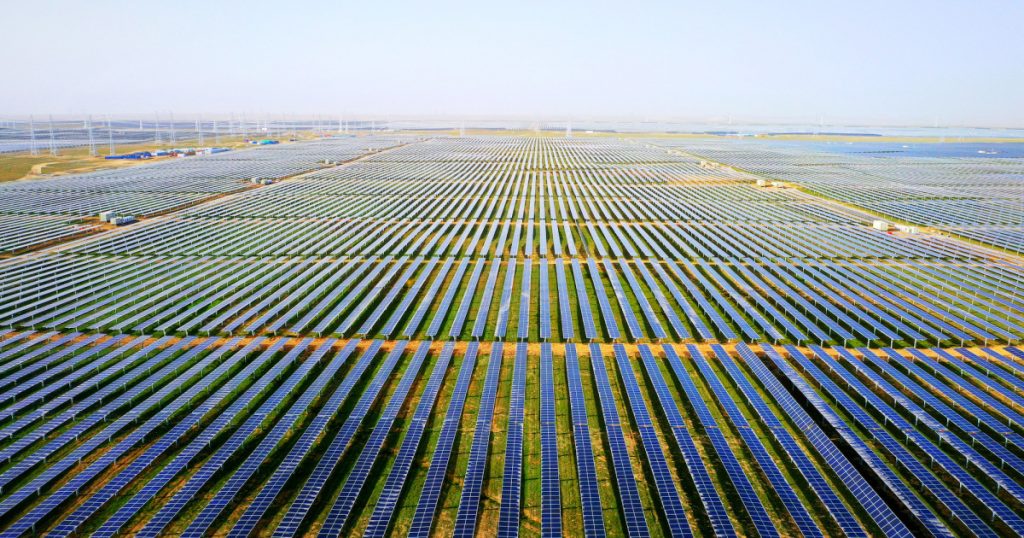 For indispensable reporting on the coronavirus crisis, the election, and more, subscribe to the Mother Jones Daily newsletter.This piece was originally published in Grist and appears here as part of our Climate Desk Partnership.
Climate deniers and opponents of aggressive climate action have long argued that governments can’t afford comprehensive measures to confront the climate crisis. The Green New Deal, for example, has been ridiculed as a “crazy, expensive mess” by the Republican Policy Committee.
But then COVID-19 challenged preconceived notions about the limits of government spending. Since August, world governments have pledged more than $12 trillion in stimulus spending to dig their way out of the coronavirus-caused economic downturn—a truly mind-boggling amount of cash that represents three times the public money spent after the Great Recession. How does that compare with the money that would be needed to fight climate change?
That’s the question behind a new paper published last week in the journal Science. According to the analysis, the money countries have put on the table to address COVID-19 far outstrips the low-carbon investments that scientists say are needed in the next five years to avoid climate catastrophe—by about an order of magnitude.
If just 12 percent of currently pledged COVID-19 stimulus funding were spent every year through 2024 on low-carbon energy investments and reducing our dependence on fossil fuels, the researchers said, that would be enough to limit global warming to 1.5 degrees C (2.7 degrees F), the Paris Agreement’s most ambitious climate target. At present, countries’ voluntary commitments put the world on track to warm 3.2 degrees C (5.8 degrees F) or more by the end of the century.
Joeri Rogelj, a lecturer in climate change and the environment at Imperial College London and one of the study’s authors, said the findings illustrated a “win-win” opportunity for governments to not only address the acute impacts of the pandemic and its associated economic crisis, but to also put their economies on a more sustainable, prosperous, and resilient long-term trajectory.
“This crisis is not the only crisis looming over people’s heads,” Rogelj said, referring to the pandemic.
The paper focused on the spending needed in the energy sector, where some $1.4 trillion in annual investments between 2020 and 2024 could allow governments to develop everything from solar and wind infrastructure to energy efficiency improvements. That’s only $300 billion more than the $1.1 trillion of annual investments pledged under current climate plans. Public-private partnerships could play a role, too—governments could leverage private capital by making the clean energy investment environment more attractive, for example by making it less risky to invest in clean energy projects in developing countries.
To get to carbon neutrality by 2050—the emissions reduction needed to limit warming to 1.5 degrees C—the researchers said green energy investments would also need to be paired with divestment or reduced public investment in fossil fuel sectors. Currently, these sectors are slated to receive an estimated $1.1 trillion per year in public money until 2024, but the paper recommended cutting that down closer to $800 billion per year.
Rogelj stressed the need for governments to provide transition support for workers in these most polluting sectors. “You want to support people and businesses to reschool themselves, redirect themselves,” he said, echoing the principles of a “just transition.”
Mark Paul, an assistant professor of economics and environmental studies at the New College of Florida, said the study helped illustrate the economic feasibility of climate action, but he criticized the comparison between one-time stimulus injections and the sustained investment needed for the energy transition. “It’s comparing apples and oranges,” he said. Extraordinary COVID-19 stimulus spending has been necessary, but exceptional—”a one-time shot,” as Paul put it. A holistic climate response would have to address all sectors of the economy—not just energy—and normalize much greater annual expenditures of up to 5 percent of global GDP each year for at least the next 10 years, he explained. Ideally, Paul said these injections would recur automatically each year until the economy was fully decarbonized and the unemployment rate was below 3.5 percent—a proposal he and several other climate experts made in March in an open letter to Congress.
Both Paul and Rogelj agreed that, even with enough money, there are still significant political barriers to climate action. “Clearly, we have the technologies, the resources, the workers, the finances,” Paul said. “Just not the political will.”
Since March, leaders in Germany, France, South Korea, and elsewhere have called for a green recovery from the coronavirus, but most of the world’s stimulus spending has gone to maintaining business as usual. By mid-October, G20 countries had funneled more than $223 billion into fossil fuel energy, compared to $151 billion for clean energy. Plus, the vast majority of fossil fuel funding was unconditional, meaning it didn’t come with any environmental stipulations attached. In September, U.N. Secretary-General António Guterres warned countries not to “throw away” stimulus funds on fossil fuels that would exacerbate climate change.
As further stimulus funding materializes, Rogelj said it’s hard to say whether world leaders will seize the opportunity to address the climate crisis. “I don’t have a crystal ball,” he said. “But I can say that there is a really good case for governments to go for these green investments.” 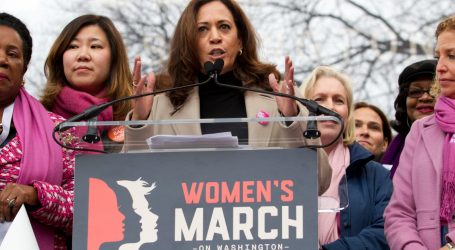 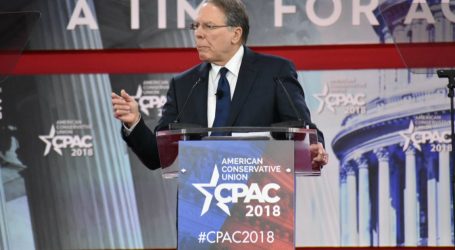