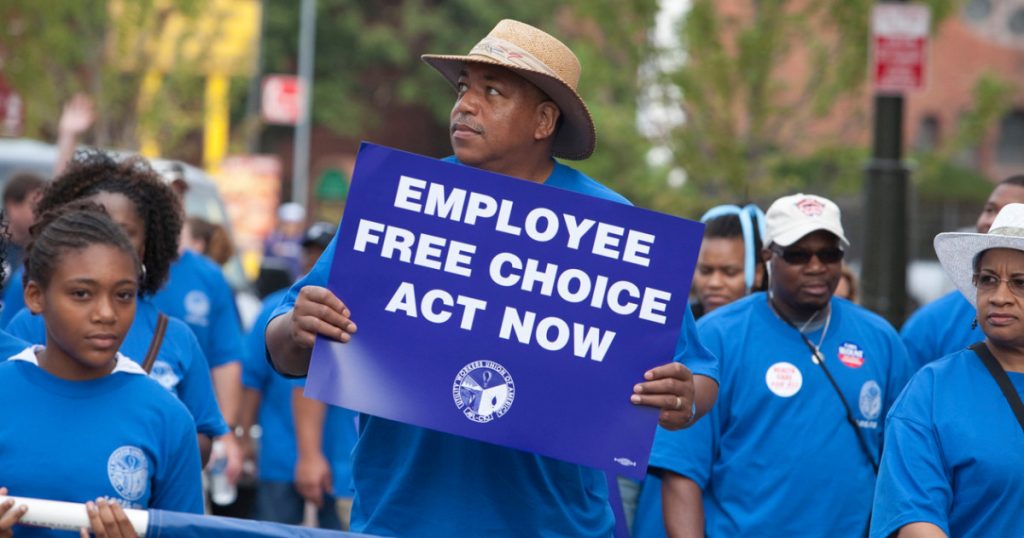 Eric Levitz says that every Democrat should back “Bernie Sanders’s new labor bill”:
On Wednesday, Bernie Sanders introduced the Workplace Democracy Act, a bill that aims to increase America’s unionization rate….Thirteen of Sanders’s Democratic colleagues have signed onto this legislation — including virtually every suspected 2020 hopeful in the upper chamber (Cory Booker, Kirsten Gillibrand, Elizabeth Warren, and Kamala Harris are all represented). And yet, a wide array of (self-identified) progressive senators — including ones from states with strong labor presences — have not signed onto the bill.
Somebody should stop me if I’m missing something big, but this bill is basically card check plus a few other things. In other words, it’s the Employee Free Choice Act, which garnered 47 cosponsors in 2008 (92 percent of all Democrats in the Senate), but then slumped to 41 cosponsors (71 percent of all Democrats) when it actually had a chance of passing in 2009. Since the bill has no chance of going anywhere with a Republican in the White House, we’re politically in the same situation as we were in 2008. This means that Bernie’s bill should have no trouble getting cosponsorship from nearly every Democrat.
If the bill had a real chance of passing, that would be a whole different story. Probably a bunch of Democrats would drop out, citing some detail or other as unacceptable. But as long as it’s just symbolic, it should be able to do at least as well as those dozens of Republican votes to repeal Obamacare back when it had no chance of passing either.
POSTSCRIPT: I seem to be feeling a little grumpy and cynical this morning, no? Perhaps I need some cookies. 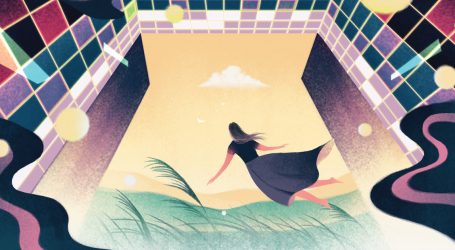 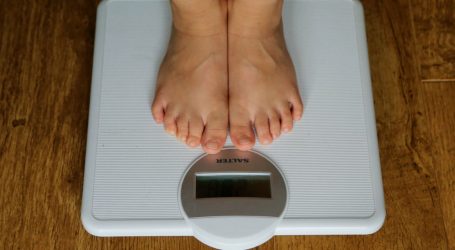 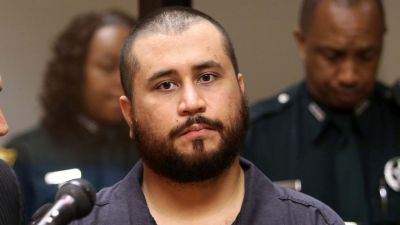