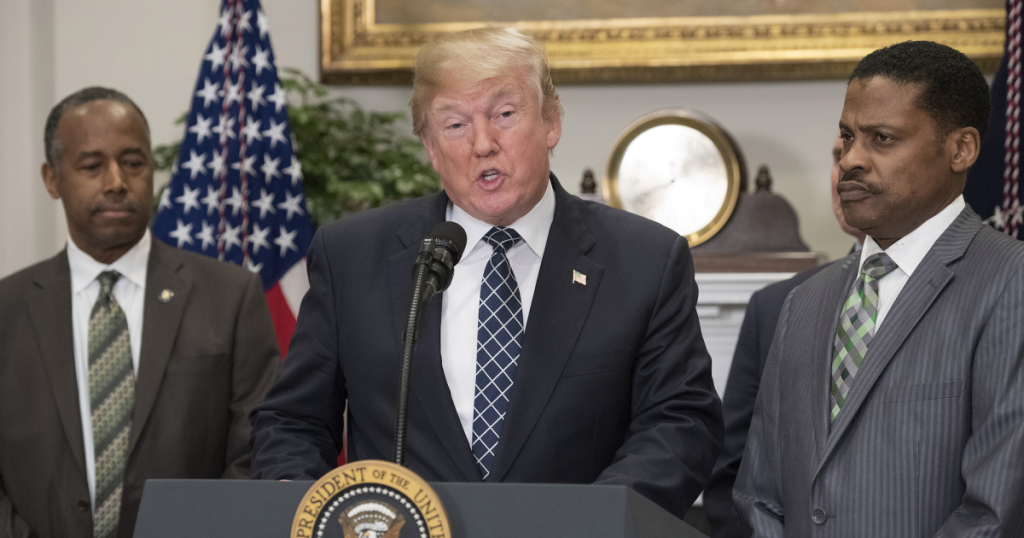 While the White House attempts to mitigate the intense backlash over President Donald Trump’s racist remarks referring to Haiti, El Salvador, and African nations as “shithole” countries, NBC has a new report detailing a disturbing—yet wholly unsurprising—exchange that occurred between Trump and a Korean American intelligence officer last fall.
The unnamed source recalls meeting Trump in the Oval Office for the first time when he casually broached an all-too-familiar question for Asian Americans:

“Where are you from?” the president asked, according to two officials with direct knowledge of the exchange.
New York, she replied.
Trump was unsatisfied and asked again, the officials said. Referring to the president’s hometown, she offered that she, too, was from Manhattan. But that’s not what the president was after.
He wanted to know where “your people” are from, according to the officials, who spoke under condition of anonymity due to the nature of the internal discussions.
After the analyst revealed that her parents are Korean, Trump turned to an adviser in the room and seemed to suggest her ethnicity should determine her career path, asking why the “pretty Korean lady” isn’t negotiating with North Korea on his administration’s behalf, the officials said.

The president’s comments, at once racist and sexist, are just one example to emerge in NBC’s report alleging a series of inappropriate, racially-tinged encounters. Read the whole thing here. 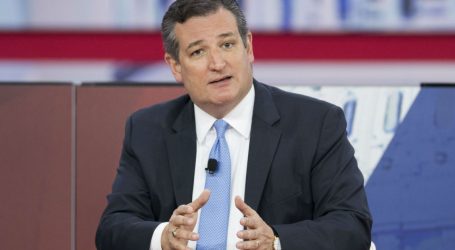 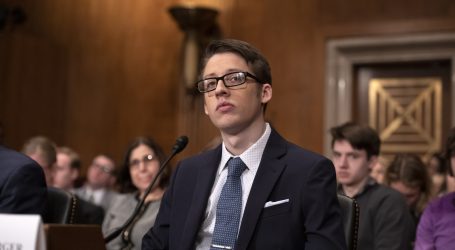