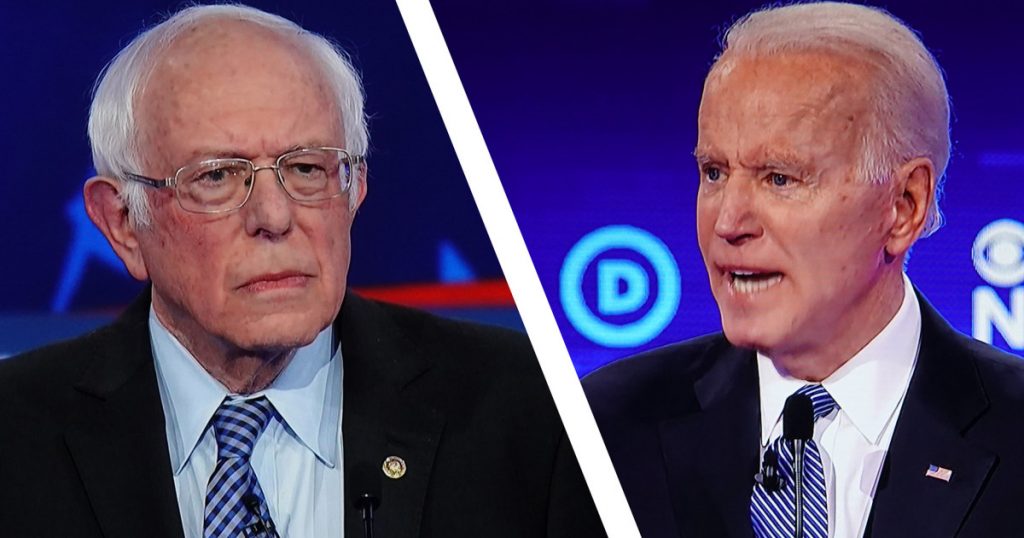 Who’s going to win tomorrow? It’s too late for polls to pick up the effect of the Klobuchar/Buttigieg endorsements of Joe Biden earlier today, but even before that it looked like it was going to be a dead heat a mere week after Biden had been left for dead. At the end of the day on Monday:

Over at 538.com, they’re projecting that Sanders will win 509 delegates and Biden will win 439. When you add that to the delegates they already have, Sanders would lead 569-493, with 1,991 needed to win outright. Can Joe Biden be the comeback kid? 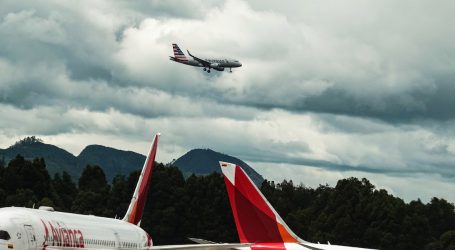 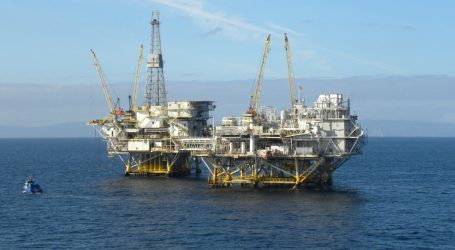 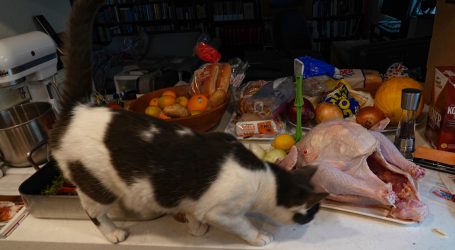