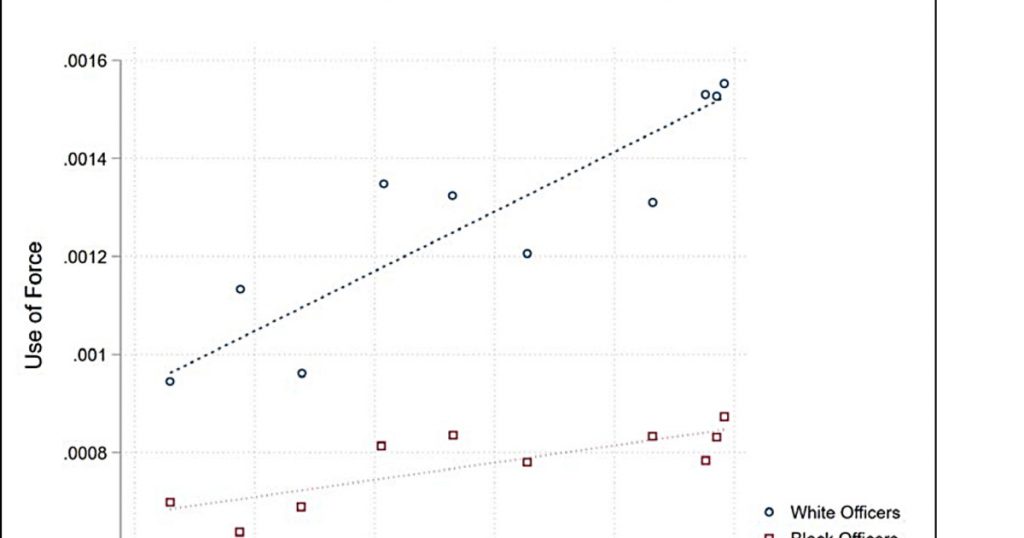 Are white cops more likely to use force than black cops? A recent study suggests they are. Using data from 911 calls in which police officers are randomly chosen to respond, Mark Hoekstra and CarlyWill Sloan produce the following chart:
As you can see, white cops are always more likely to use force than black cops. But here’s what’s even more interesting: as the black percentage of a neighborhood goes up, white officers increase their use of force far more than black officers. The blacker the neighborhood, the bigger the difference in use of force.
The difference is even more dramatic when it comes to guns. In white and mixed-race neighborhoods, white and black cops use their guns at about equal rates. But as neighborhoods become blacker, the use of guns by white officers skyrockets while the use of guns by black officers increases only slightly.
This is only one study in a single city of modest size. Still, the study design is solid and the sample size of 911 calls is large. If you’ve been skeptical of claims that white cops treat black suspects worse than white suspects, you should be less skeptical now. 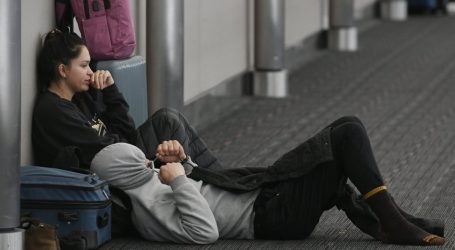 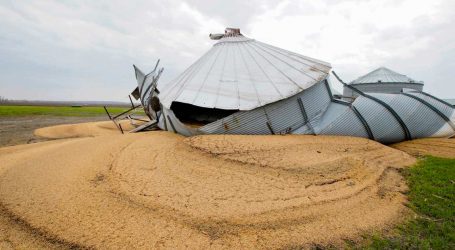 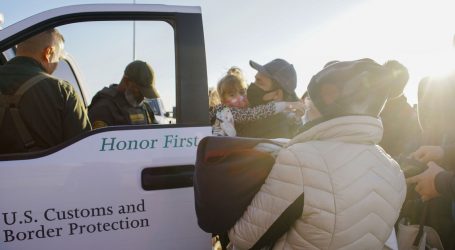