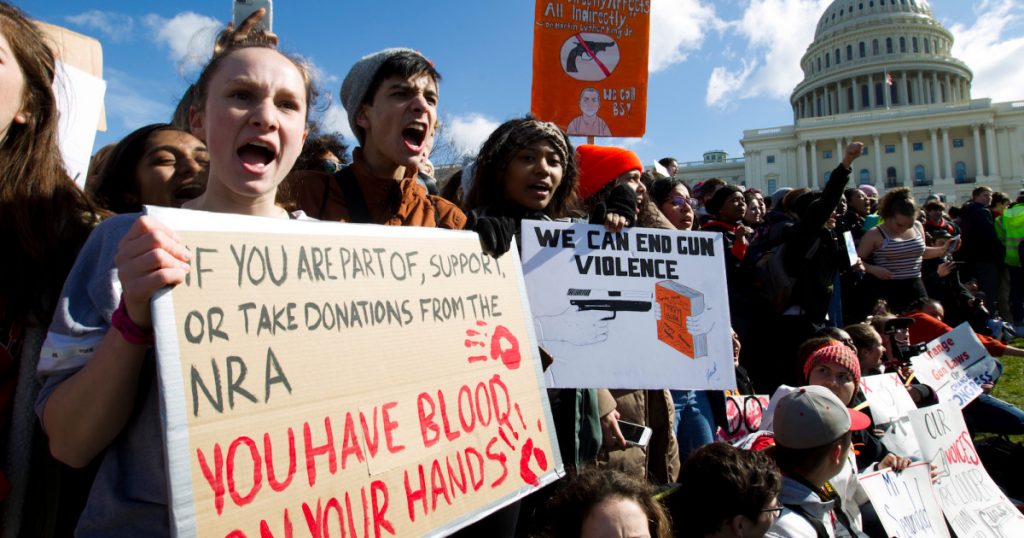 One month after the massacre at Marjory Stoneman Douglas High School, students from across the country walked out of class to protest Congress’ inaction on gun violence. And as they did, Congress responded—sort of. With teenagers demonstrating outside the Capitol, both the House and Senate on Wednesday made vague efforts to deal with school safety issues, holding votes and hearings that attempted to address the matter without actually tightening gun laws.

Fix this before I text my mom from under a desk #NationalSchoolWalkout pic.twitter.com/bk820wL7Kt
— Nathalie Baptiste (@nhbaptiste) March 14, 2018

In the House, members voted to pass the STOP School Violence Act, a bill that reauthorizes a 2001 Justice Department program designed to prevent school violence. It provides $50 million in federal funding to help schools train staff in identifying mental health issues and violent behavior; establish an anonymous reporting system; and pay for school security measures, such as metal detectors and locks. The legislation, backed by President Donald Trump, includes no gun-related provisions. And while it received overwhelming bipartisan support―only 10 members opposed it―Democrats have sharply criticized GOP lawmakers for not doing more to curtail access to guns.
The bill represents the first major vote on school safety since the February shooting in Parkland, but it was not originally a reaction to the massacre. A bipartisan group of lawmakers―including Rep. Ted Deutch (D-Fla.), who represents Parkland―introduced the bill at the end of January, and it had received support from anti-school-violence groups at that time. Deutch told Politico that “it is in no way a response to Stoneman Douglas and does not address the gun violence epidemic in our country.” Following the shooting, Sen. Orrin Hatch (R-Utah) introduced companion legislation in the Senate, where it was met with similarly broad, bipartisan support.

Today the House took major steps toward securing our schools by passing the STOP School Violence Act. We must put the safety of America’s children FIRST by improving training and by giving schools and law enforcement better tools. A tragedy like Parkland can’t happen ever again!
— Donald J. Trump (@realDonaldTrump) March 14, 2018

In the Senate, the Judiciary committee held a hearing Wednesday to investigate the failures of federal authorities to effectively respond to warning signs displayed by the Florida gunman. Senators took the opportunity to grill FBI Acting Deputy Director David Bowdich on the White House’s gun and school safety proposals and to ask about other potential reform measures. Bowdich―who’s held the job since the end of January, following the resignation of Andrew McCabe―seemed to leave at least some lawmakers unsatisfied.
For example, Sen. Kamala Harris (D-Calif.) brought up Trump’s proposal for arming teachers and pointed to research showing that harsh school discipline often disproportionately affects students of color. When Harris asked Bowdich if the White House plan would include implicit bias training designed to prevent teachers from shooting innocent students, Bowdich said, “I never really put the two together.”
Officials from the Secret Service and Bureau of Alcohol, Tobacco, Firearms, and Explosives received a similar reception from lawmakers when they failed to answer questions about the efficacy of student risk assessments and background checks for gun sales. And incredibly, none of the three executive branch representatives were familiar with the Dickey Amendment, federal legislation that prevents the Centers for Disease Control and Prevention from funding public health research into gun violence.
Members of the Parkland community also weighed in at the hearing, including Stoneman Douglas teacher Katherine Posada and Ryan Petty, the father of a student killed in the shooting. Petty urged Congress to follow the example of lawmakers in Florida, where Gov. Rick Scott (R) just signed a package of bipartisan gun restrictions over the objections of the National Rifle Association. The Florida legislation established a three-day waiting period for gun sales, raised the minimum age for all gun purchases to 21, and provided $400 million for mental health services and school safety resources, such as bulletproof glass and metal detectors. Petty said he hopes to spend Thursday meeting with Senate leaders Mitch McConnell (R-Ky.) and Chuck Schumer (D-N.Y.) to discuss how the parties could find common ground on the issue.

Despite the calls from students and activists across the country, no gun control measures have gained any traction in Congress in the month since the Parkland shooting—repeating a pattern that has persisted since the 2012 elementary school shooting in Newtown, Connecticut. As that stalemate continues, Congress’ school safety conversations will proceed. House Majority Leader Kevin McCarthy (R-Calif.) says the House plans to hold its own oversight hearing on the FBI’s failures to investigate the Florida gunman prior to the shooting. And next week, Secretary of Education Betsy DeVos is expected to appear before two House committees to discuss the White House’s plans to address gun violence. 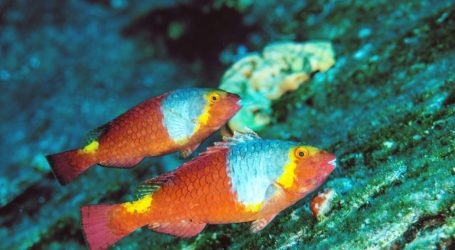 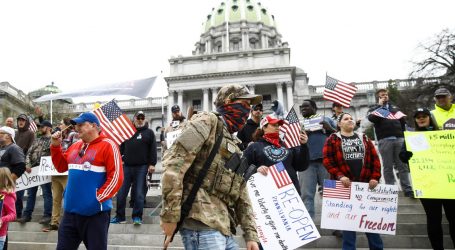