Rudy Giuliani, an attorney for President Donald Trump, waves to people during White House Sports and Fitness Day on the South Lawn of the White House in May 2018. Andrew Harnik/AP

I want to test Mr. Giuliani’s claims of being adamantly against pornography and having no use for adult film stars. If anyone can provide me with any evidence of him voluntarily viewing pornography, I will protect you as a source and publish it. Let’s PROVE the hypocrisy. #Basta
— Michael Avenatti (@MichaelAvenatti) June 9, 2018

The tweet wasn’t unprompted. As The Hill pointed out, Rudy Giuliani was at the “Globes” Capital Market Conference in Israel on Wednesday when he said that he doesn’t respect women who act in pornographic films, and didn’t believe Stormy Daniels’ claims that she had an affair with the president in 2006. “I don’t believe her,” he said. “Sue me, but her credibility is like that of a lawyer who gets thrown off a case.” He added: “I respect women—beautiful women and women with value—but a woman who sells her body for sexual exploitation, I don’t respect. Tell me what damage she suffered. Someone who sells his or her body for money has no good name.”
On MSNBC’s AM Joy on Saturday, Avenatti made the appeal even more public. “I’d like to know the last time Mr. Giuliani viewed pornography. Something tells me it wasn’t years or decades ago,” he said. “So if there’s anyone in the United States that could help me answer that question, please provide that information to me because I’d like to make it known.” 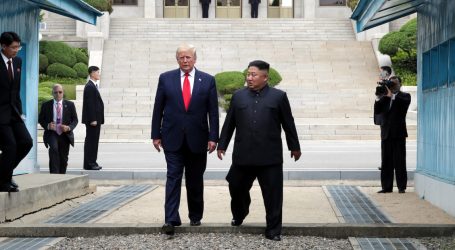 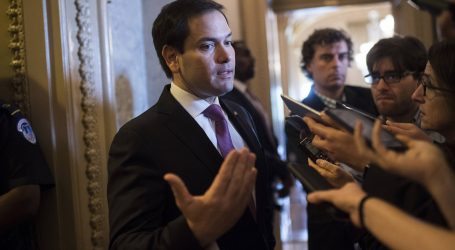