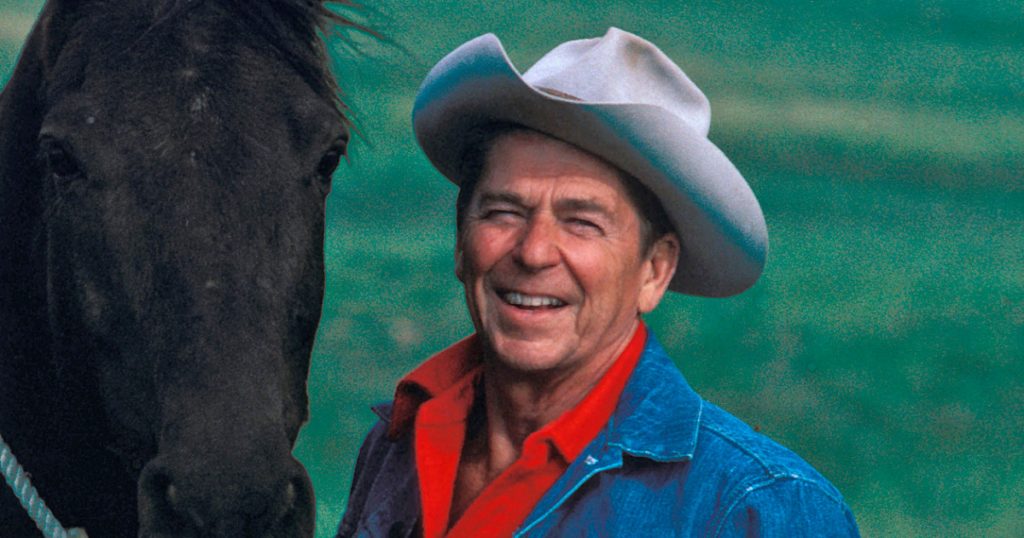 I’m running out of things to say this year, so how about this: We should stop blaming boomers for “ruining America.” Everyone is picking on the wrong generation.

Start in the 60s and 70s. Boomers were in college then, and they played significant roles in the rise of the civil rights movement, the feminist movement, the environmental movement, the sexual revolution, and the antiwar movement. Those are all good things, right?
In the late 70s and 80s, the economic policies that would define the next several decades were put in place. But at this point, boomers were junior analysts and low-level aides. This stuff was put in place by Reagan conservatives, members in good standing of the Greatest Generation.
In the 90s, Bill Clinton tried to reverse some of this stuff. It was only half-heartedly, true, but then again, Clinton was only barely a boomer. And he never had a chance anyway. The conservative take on the economy was set in stone by then.

There’s no question that boomers have benefited from all this stuff, but they’re not the ones who ruined the economy for millennials. You can chalk that up to the Greatest Generation. Maybe we should come up with a new name for these folks? 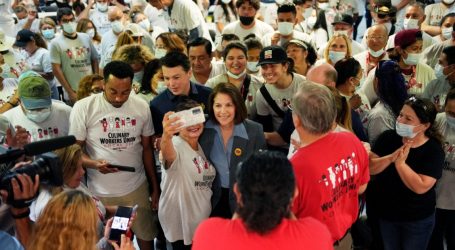 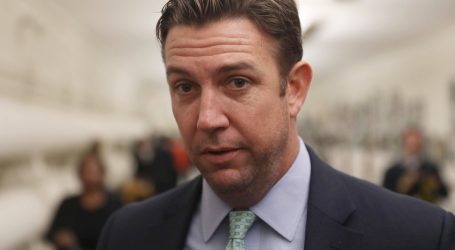