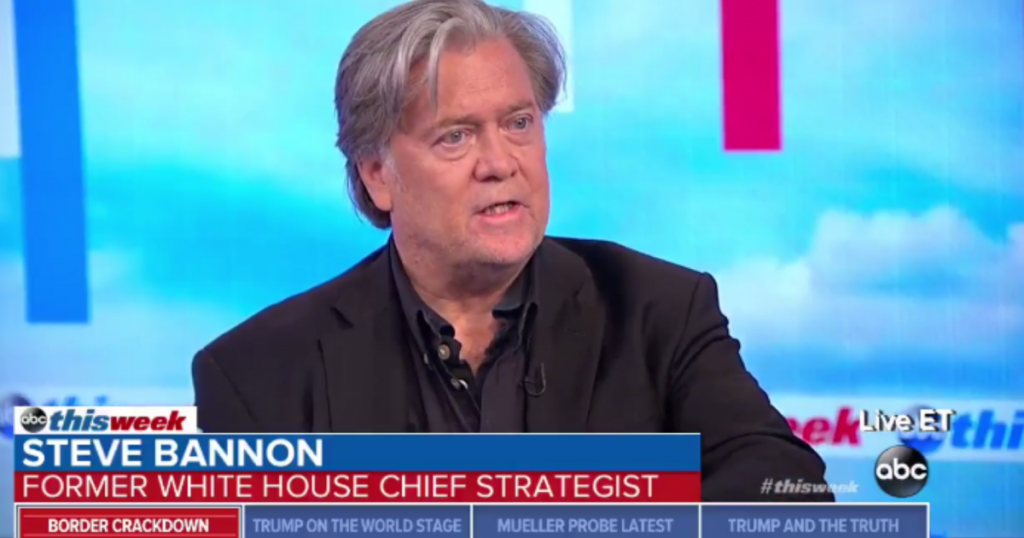 President Trump’s controversial former adviser Steve Bannon spent Father’s Day making his first live appearance on a Sunday morning network talk show since leaving the White House in August last year. He marked the occasion with a host of inflammatory comments on subjects ranging from the separation of immigrant families to North Korea to whether or not Trump tells lies.
But even among that chaos, one particular comment to ABC’s This Week stuck out. Bannon, who once presided over a media company that served as a forum for white nationalists, suggested that Dr. Martin Luther King Jr. “would be proud of what Donald Trump has done for black and Hispanic working class.” Host Jonathan Karl pushed back, noting that civil rights leaders would “adamantly disagree with you on that.”

Steve Bannon says Dr. Martin Luther King Jr. “would be proud of what Donald Trump has done for black and Hispanic working class.”@jonkarl: “I think there are a lot of civil rights leaders that would adamantly disagree with you on that.” pic.twitter.com/M6tb4Dy012
— This Week (@ThisWeekABC) June 17, 2018

The comment followed a rant about Hillary Clinton’s identity politics: “If she runs on that, and we continue to press economic nationalism and jobs, and bringing jobs back from China, we’re going to run the tables on her, and we did.”
In the wide-ranging interview, Bannon claimed that Trump was trying to be a “peacemaker” in North Korea, and that he never tells lies. “I think he speaks in a particular vernacular that connects to people in this country,” Bannon said.
Bannon also blamed Pope Francis for the migrant crisis in Europe—”The Pope, more than anybody else, has driven” it—and suggested that the president didn’t need to justify his administration’s practice of separating children from their parents at the border. “We have a crisis on the southern border,” Bannon told Karl. “He went to a zero tolerance policy. It is a crime to come across illegally and children get separated. That’s the law and he is enforcing the law.”

Steve Bannon to @jonkarl on the Trump Administration’s policy of separating children from their parents illegally crossing the southern border: “I don’t think you have to justify it. We have a crisis on the southern border.” pic.twitter.com/wmn49YecgK
— This Week (@ThisWeekABC) June 17, 2018 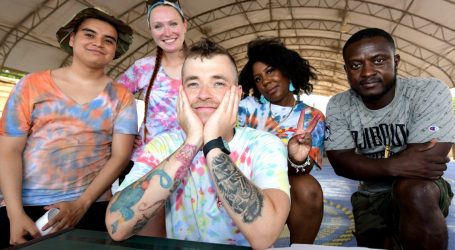 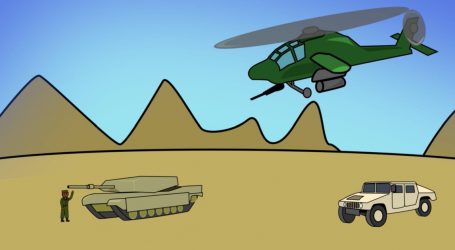 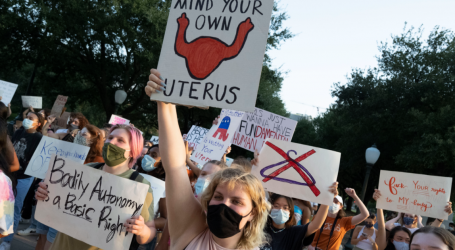