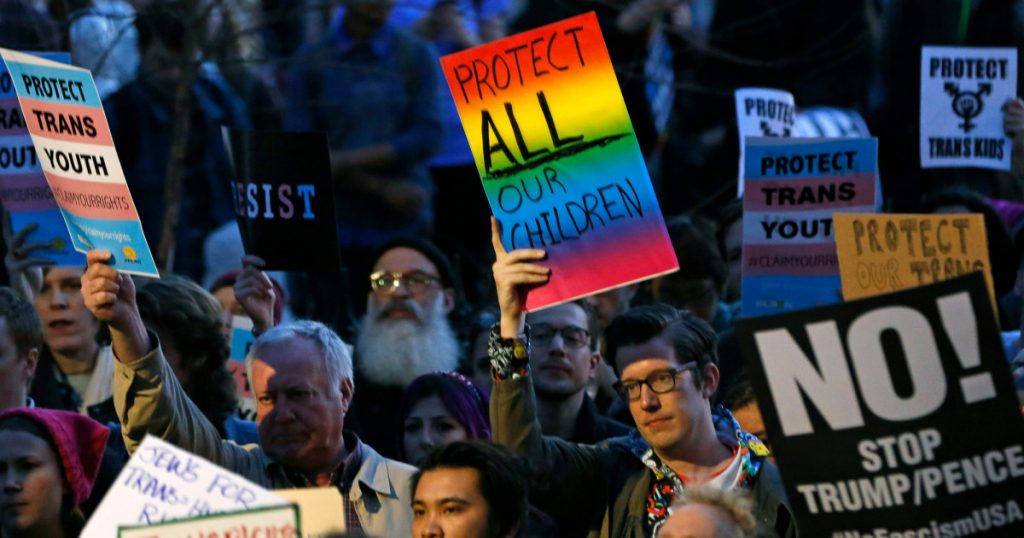 South Dakota is poised to be the first state to criminalize gender affirming health care for transgender youth.Kathy Willens/AP

After hours of heated (and often comically inaccurate) debate, South Dakota’s House of Representatives on Wednesday became the first in the country to green light a bill that prohibits gender–affirming medical care for transgender kids. The bill, which has nearly 50 sponsors, would make it a Class 1 misdemeanor for doctors to provide minors under the age of 16 with hormone treatment or gender confirmation surgery. Doctors who violate the law could face a $2,000 fine and up to a year in jail.
Proponents of the bill say it protects children from “medical experimentation.” The bill’s author has compared doctors who provide gender-affirming care to Nazis. During Wednesday’s floor debate, one Republican representative said such procedures would some day be considered as dangerous and pseudoscientific as lobotomies. “We’re talking about cutting off little girls’ breasts,” said Rep. Jon Hansen, a freshman lawmaker from Dell Rapids. (It should go without saying that little girls don’t have breasts.)
Opponents—and most major medical associations—say such care is generally safe, in line with medical best practices, and far preferable to the known consequences of rejecting trans kids’ gender identities. Beyond that, Kelly Sullivan, a freshman lawmaker from Sioux Falls, described the bill as vast government overreach from a party that otherwise idealizes small government. “I’m a Democrat asking you to vote your conservative values,” she said during Wednesday’s debate.
According to the ACLU, at least 25 anti-LGBTQ bills have been introduced across the country this year, and at least a handful—in states like Colorado, Florida, and South Carolina—mirror South Dakota’s attempt to outlaw gender-affirming health care for minors by criminalizing doctors and, in some cases, even parents who consent to such procedures.
“Overall, this is one of the most hostile starts to a legislative session that we’ve seen, certainly in the last five years, with respect to anti-LGBTQ bills,” said Chase Strangio, deputy director of the LGBT and HIV Project at the ACLU. “Not just in the number, but in the content of the bills and in the swiftness with which they were introduced.”
Such bills have been cropping up across the country since last fall, when a sensationalized custody battle in Texas became a rallying cry in conservatives’ anti-LGBTQ culture war. As I wrote at the time:
Having lost the battle to stop transgender people from using public bathrooms that conform to their gender identity, conservatives have doubled down on trying to control the private lives of trans people. This time, Republican strategists are putting transgender kids, and the people who support them, at the center of an effort to shore up conservative support. According to Andrew Reynolds, a political science professor at the University of North Carolina-Chapel Hill, gender identity remains the most divisive identity issue—more so than race, ethnicity, sex, religion, disability status or even sexual orientation—for American voters, and conservatives in particular.
Now that the bill has passed out of South Dakota’s House, it heads to the state Senate, which is overwhelmingly Republican. Strangio said the ACLU is exploring their litigation options, should the bill be signed into law. 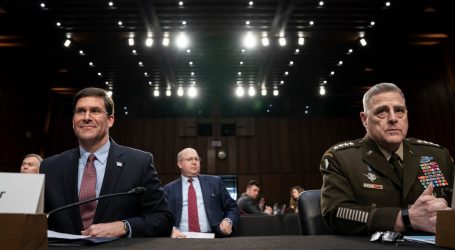 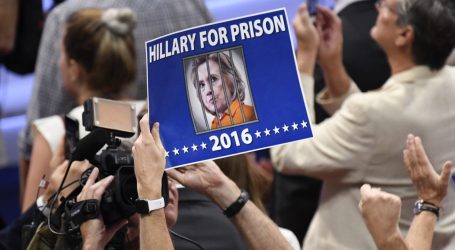 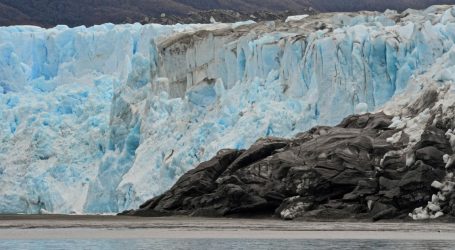