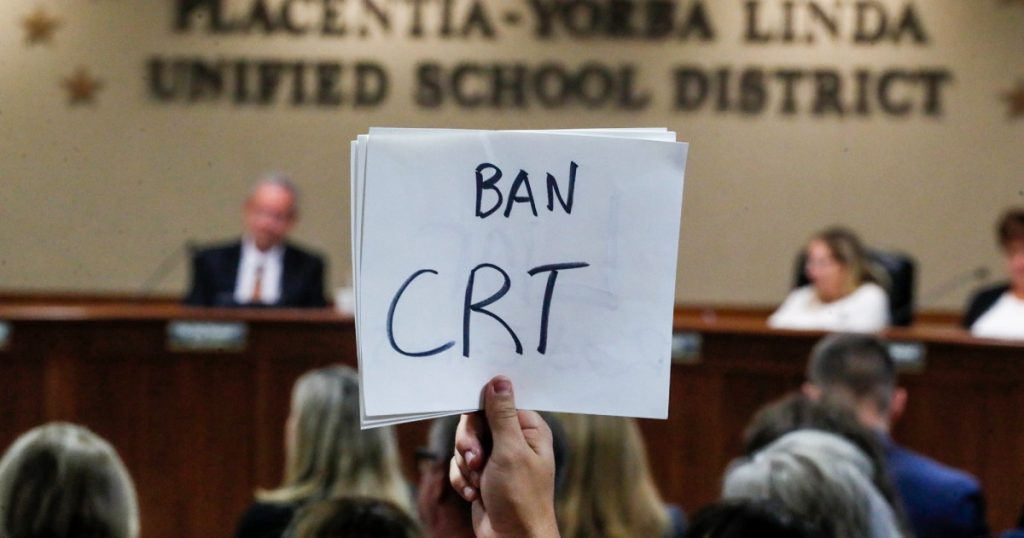 Fight disinformation: Sign up for the free Mother Jones Daily newsletter and follow the news that matters.It is not news that public schools in the United States are now conflict zones. Across the country, K–12 teachers, school administrators, and counselors have become targets of a right-wing crusade against critical race theory, gender identity, and social-emotional learning. Books are being banned from libraries as conservative extremists have taken over school boards.
In a new report titled “Educating for a Diverse Democracy: The Chilling Role of Political Conflict in Blue, Purple, and Red Communities,” education professors with UCLA and UC Riverside tried to unpack the impact of “a virulent stream of hyper-partisan conflict” in high schools nationwide. They spoke with 682 high school principals across the country and explored how their schools attempted to prepare students to participate in a diverse democracy while teachers and school administrators were forced to manage protests from activist parents.
Researchers John Rogers from UCLA and UC Riverside’s Joseph Kahne found that educators are refraining from teaching topics that could be perceived as controversial and divisive. They also found that many considered quitting the profession altogether, and that about one-quarter of principals reported an increasing number of incidents of students verbally harassing LGBTQ classmates, a jump from the 15 percent reported in a similar survey from 2018.
Almost 70 percent of the principals interviewed said that political conflicts over hot-button issues impacted their schools during the 2021–2022 school year. Half of them reported attempts by parents or other community members to challenge or limit the teaching of race and racism, and almost half reported objections to policies related to LGBTQ student rights. Forty-five percent of those surveyed also said there was “more” or “much more” community-level conflict during that school year than before the pandemic. “This was not business as usual,” the report states.
“Prior to COVID, I could have a conversation with any of these people and it would be civil and in the end, we might agree to disagree,” a principal in Nebraska said. “Now it is a time where if they don’t get what they want, they want to shout louder and take the issue to someone higher up.”
In their analysis, the regions were divided politically: Purple communities were where between 45 and 54.9 percent of votes went to former President Donald Trump in the 2020 presidential election; in blue districts, Trump won less than 45 percent of the vote; and in red districts, Trump received more than 55 percent of the vote. The researchers concluded that these political conflicts are happening more often in what they categorized as “politically contested” purple communities. Outside groups, the report notes, “have specifically targeted these communities through a ‘conflict campaign‘ to gain partisan advantage.”

Most principals said that the main sources of tensions could be traced to a small group of parents and community members who worked in opposition to a “silent majority” of parents in the rest of the school. Some mentioned the ties between the vocal opponents and national parental rights groups like Moms for Liberty, which has helped propel conservatives to school boards all over the country. One principal in North Carolina described the attacks as “small clusters of hate.” Another, in Minnesota, said, “The current political climate has increased distrust, or decreased trust, with public schools and public educators in our community.”
That climate has had a chilling effect on teachers and school administrators, affecting the way they approach their jobs. A principal of a high school in Ohio—where some parents demanded banning Toni Morrison’s The Bluest Eye—said he has stopped meeting with parents alone in his office because he assumes he is “going to be accused of something I didn’t do at some point.” His staff is also concerned about addressing certain topics such as Jim Crow and the civil rights movement in the classroom. “We are trying to weather this storm and see if we can get through it,” he said. In some cases, principals have actively discouraged teachers from discussing politics or current events so, as one principal put it, “our school can function with as little disruption as possible and hopefully without violence.”
Teachers in high schools most affected by conflicts also tended to be the ones less likely to receive the support and professional development necessary to deal with these situations, the researchers concluded. Interviewees reported that fearing the hostility toward schools may make it harder to find and retain teachers, particularly in rural areas. “Something needs to change or else we will all quit,” said a principal in California. Another in Nevada observed, “I know I’m not the only one who is counting days now until retirement, and I’m getting closer.” 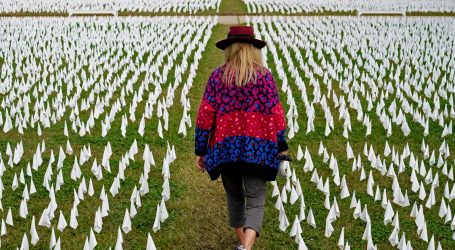 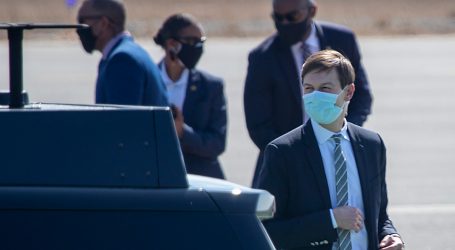