A staffer walks in one of the emergency structures that were set up at the Brescia hospital, in northern Italy.Luca Bruno/AP

Saturday brought a flood of news from Europe, where coronavirus cases are soaring and countries are scrambling to mitigate the spread of the infection.
Italy reported 175 deaths and a 20 percent jump in coronavirus cases over 24 hours, bringing the nation’s total infection toll to more than 21,000. Most of the new cases were in the country’s northern region of Lombardy, the epicenter of the European outbreak. The country remains in lockdown. (In a sliver of lighter news, there are lots of moving videos of Italians singing from their balconies to cope with the quarantine.)
Spain is following Italy into lockdown: residents will only be able to leave their homes for essential reasons, including going to medical appointments or buying food. The measures, announced by Prime Minister Pedro Sánchez on Saturday, will remain in place for at least 14 days. The announcement comes after an increase of 1,500 new cases in Spain over 24 hours, bringing the country’s total number of infections to 5,700. The country is now Europe’s second-biggest coronavirus hot spot.
In France, Prime Minister Edouard Philippe announced the closure of all restaurants, cafés, theaters, and non-essential stores, effective Saturday. French authorities have already shut down schools. Officials confirmed cases in France have doubled over the last three days to more than 4,500.
More borders are shutting as well: Norway and Latvia announced they were closing airports and ports in an effort to curb transmission, following Denmark, Lithuania, Poland, and the Czech Republic. The United States extended the European travel ban to the United Kingdom and Ireland, according to a White House press conference Saturday. 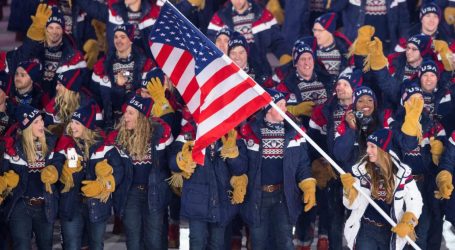 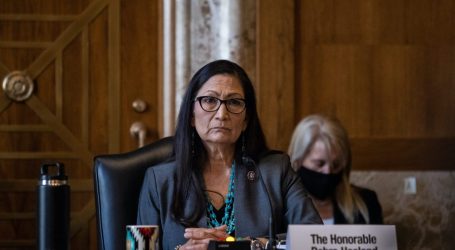 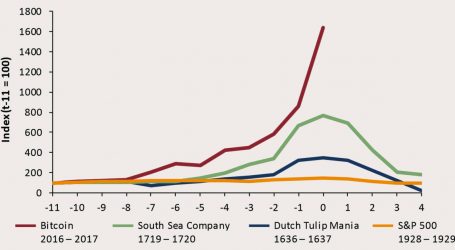