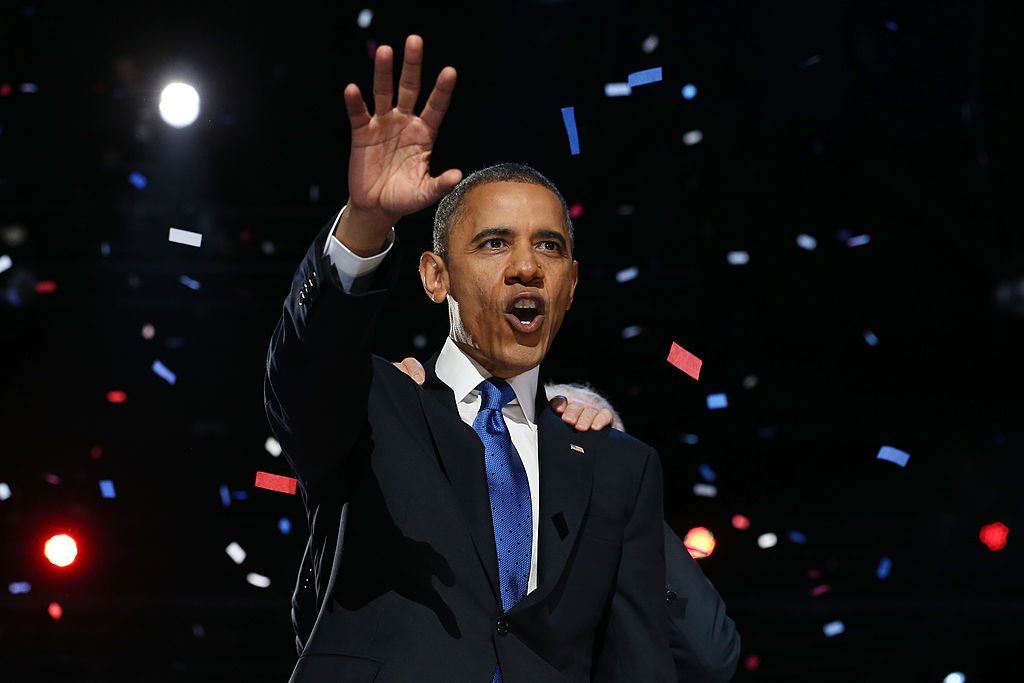 Before his political rise, President Obama’s ability to deliver powerful speeches led him to giving the keynote address at the 2004 Democratic National Convention. The address captivated the nation and put him on the national political map.

Over the years campaigning and otherwise, Obama has drawn enormous crowds when he speaks. During his presidency, Obama has had to reassure Americans through the Great Recession, racial tension, school shootings, and terrorist attacks.

Last week in his farewell address, Obama added a new phrase to his famous “Yes we can,” slogan – he told the thousands gathered in Chicago’s McCormick Place, “Yes we did.” 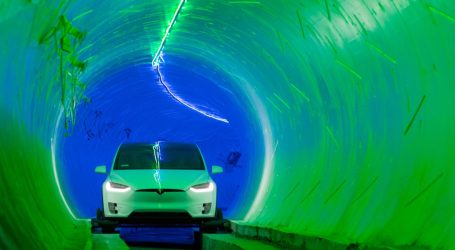 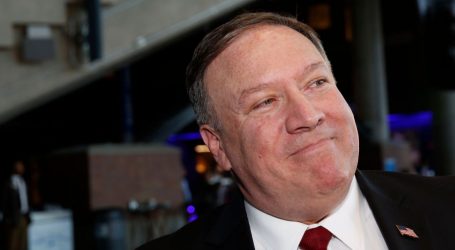 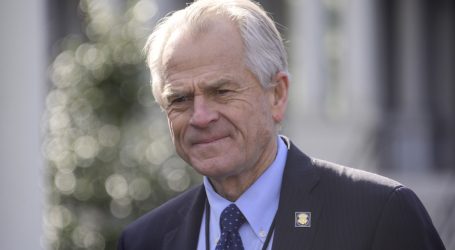