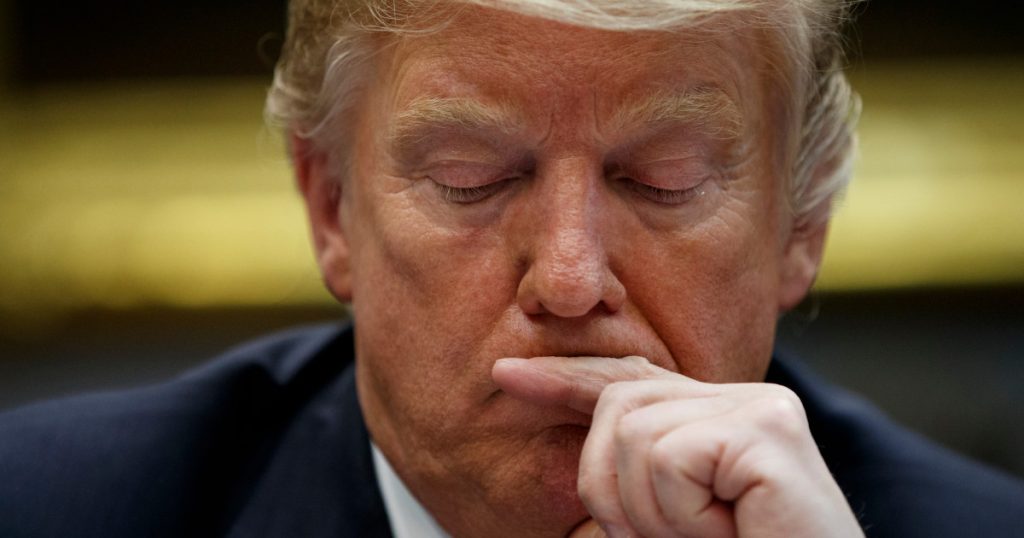 The Senate voted Thursday to terminate President Donald Trump’s declaration of an emergency at the southern border last month. Trump has said he will issue the first veto of his presidency in response to the measure.
The final vote was 59-41, meaning that the Senate is unlikely to reach the two-thirds majority needed to override a veto. Twelve Republicans joined all Democrats in voting to end the emergency that Trump declared to unlock funding for part of his border wall.
The House of Representatives moved to revoke Trump’s emergency declaration last month in a 245-182 vote. Thirteen Republicans in the House voted against Trump.
The declaration gives Trump access to $3.6 billion in Defense Department funding to build more sections of the wall. Trump’s use of emergency powers is also being challenged in court. Presidents have expansive emergency powers, and it is unclear whom federal judges will side with. 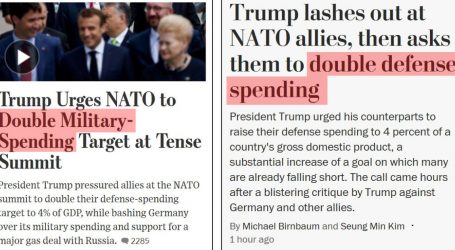 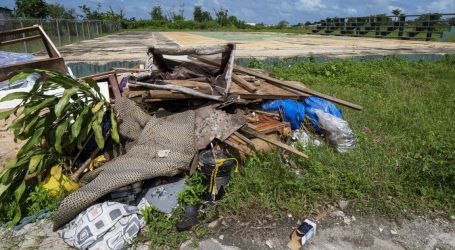