On Monday evening, the Senate failed to pass the 60-vote threshold to move the vote on four gun measures forward after the deadliest shooting in the nation’s history at a gay Orlando nightclub and a 15-hour filibuster by Democratic senators, NBC News reports.

Ahead of the vote, Executive Director of the NRA Chris Cox released a statement:

“We all agree that terrorists should not be allowed to purchase or possess firearms. We should all agree that law-abiding Americans who are wrongly put on a secret government list should not be denied their constitutional right to due process. These are not mutually exclusive ideas. It is shocking that the safety of the American people is taking a backseat to political theatre.”

At least three efforts to craft a compromise – two of them Republican-led – failed to produce a product Democrats were willing to endorse. But Murphy argued that those efforts “are another sign of significant cracking in the wall of opposition from the gun lobby.”

Monday’s votes came on the heels of the FBI releasing a partial transcript of the Orlando shooter’s 911 call to police during the attack, and of the Supreme Court’s decision not to hear a challenge to Connecticut’s assault weapons ban.

A federal ban on assault-style weapons expired in 2004, and while restoring it remains a part of the pro-gun control agenda, like-minded lawmakers aren’t demanding legislation be considered as forcefully as they are pushing for measures to expand background checks and keep suspected terrorists from purchasing firearms.

On Friday, Vice President Joe Biden responded to a petition demanding action on an assault weapons ban, saying: “The President and I agree with you. Assault weapons and high-capacity magazines should be banned from civilian ownership.”

According to NBC News, this was the first time all 100 senators voted this year.

After the vote, legislatures and advocates for gun control were outraged and felt that senate politicians should have pulled together to pass the legislation forward, but instead played partisan politics. Similar amendments failed to pass after the Sandy Hook shooting massacre in December 2014 that claimed the lives of 20 children and six adults.

Dan Gross, President of the Brady Campaign to Prevent Gun Violence, released a statement after the measures failed: “Shame on every single senator who voted against these life-saving amendments and protected the rights of terrorists and other dangerous people to buy guns.”

The vote comes at a crucial period, as many senators face upcoming elections.

NYPD Ramps Up Resources Ahead Of Gay Pride Parade After Orlando 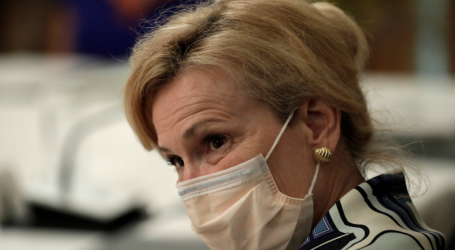 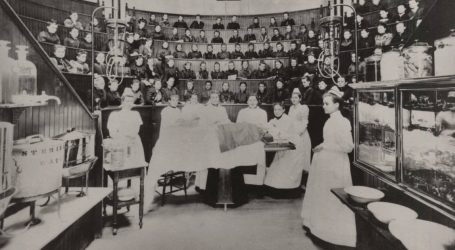 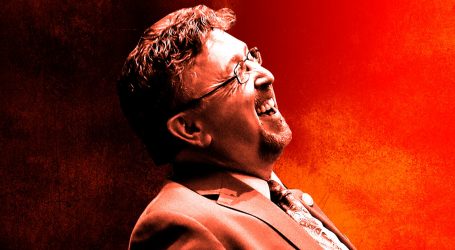