SEE YOU IN COURT, THE SECURITY OF OUR NATION IS AT STAKE!

The 9th Circuit Court of Appeals announced it will not reinstate President Trump’s 90-day ban on travelers from seven countries: Iraq, Iran, Syria, Sudan, Libya, Yemen and Somalia. The government had asked for a stay of a temporary restraining order that suspended the implementation of the travel ban. “[T]he emergency motion for a stay pending appeal is denied,” the court’s ruling concluded.

Therefore travelers from the seven countries will continue to be allowed into the U.S., pending further legal action. This was an unsigned opinion that appears to be unanimous. It rejected the Trump administration’s argument that the government has broad deference in matters of national security, says CBS News’ chief legal correspondent Jan Crawford.

Shortly after the decision was handed down, President Trump implied the legal fight will continue…The judges appeared to be skeptical of the government’s proof for why the executive order is necessary, and also pushed back when he suggested the public statements of Mr. Trump and other advisers about a proposed Muslim ban shouldn’t be used to determine the intent of the executive order. 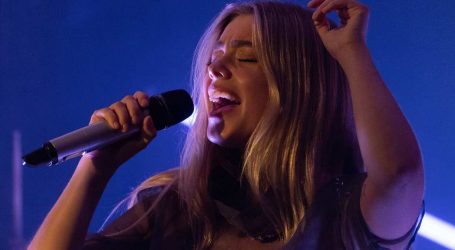