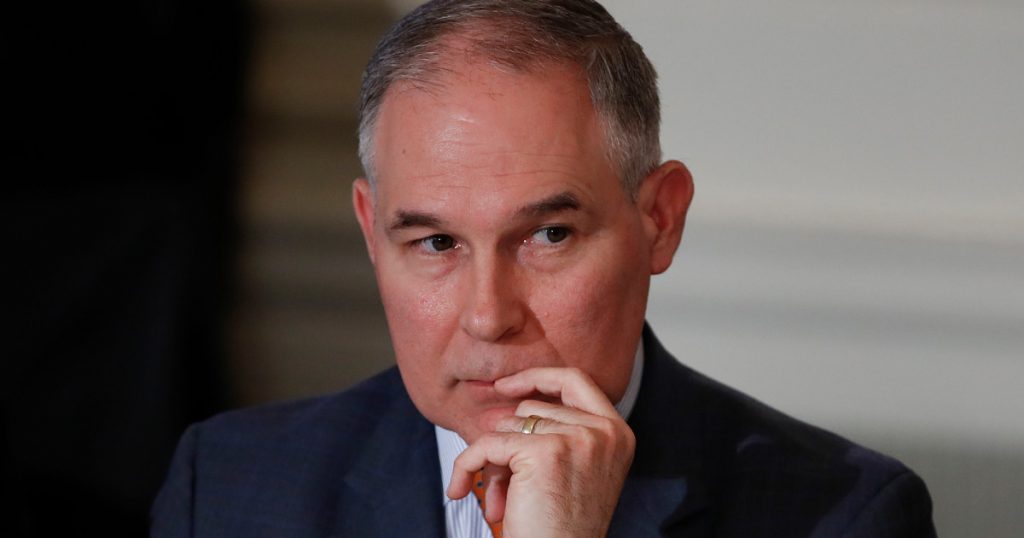 Environmental Protection Agency chief Scott Pruitt used a shell company in 2003 to buy a home in Oklahoma from a retiring lobbyist, according to an investigation by the New York Times.
At the time, Pruitt was a state senator in Oklahoma. The shell company was registered to his business associate and law school friend Kenneth Wagner, now a senior adviser at the EPA. The mortgage for the home was issued by a local bank that was helmed by another current EPA adviser, Albert Kelly, who has since been banned from working in finance due to a banking violation.
The shell company acquired the home in 2003 for $375,000, about $100,000 less than the lobbyist had paid a year earlier for it, and sold it two years later for about $470,000. Pruitt did not disclose the profit or the shell company in his financial filings at the time, which, according to the Times, is a possible breach of state ethics rules.
An EPA spokeswoman told the Times that Pruitt’s business activities with Wagner and Kelly “were ethical” and that his involvement with the shell company “was a simple real estate investment.”
The report comes as Pruitt faces calls to resign over his extravagant spending habits at the EPA, which has included doling out more than $200,000 for first-class trips with his security detail. This month, the Government Accountability Office said the administrator violated federal law by purchasing a $43,238 soundproof privacy booth to make phone calls in his office.
Pruitt is also under fire for renting a Capitol Hill condominium from the wife of lobbyist J. Steven Hart. On Friday, the Hill reported that at the beginning of 2018, Hart had “reached out to the EPA on behalf of a client—despite claiming he hadn’t lobbied the agency in the last two years.” On Saturday, the Times reported that Hart also met with Pruitt last year.
For more on Pruitt’s spending and his past in Oklahoma, check out Rebecca Leber’s recent profile of the embattled EPA administrator. 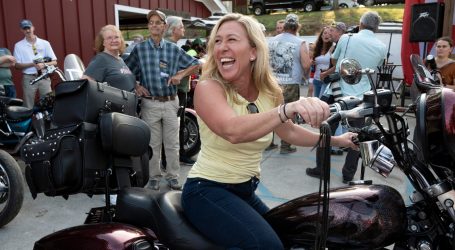 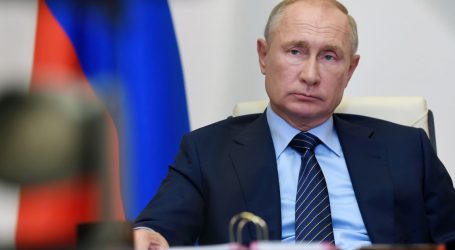