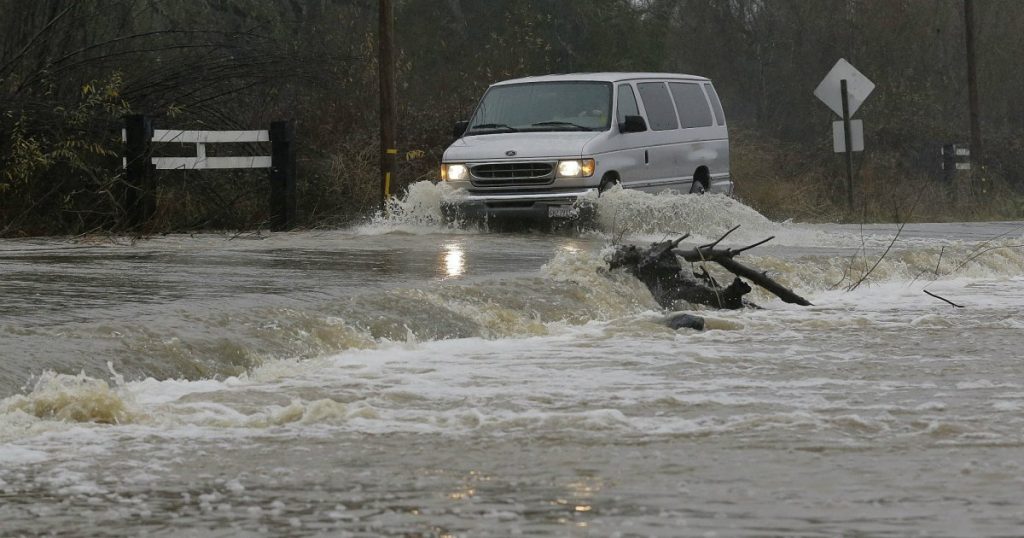 This story was originally published by High Country News and is reproduced here as part of the Climate Desk collaboration.
When a rainstorm slammed California’s Russian River watershed in December 2012, water rushed into Lake Mendocino, a reservoir north of San Francisco. The cause? An atmospheric river, a ribbon of moisture-laden air that can ferry water thousands of miles across the sky. When the tempest hit, the state was on the brink of an exceptional drought. But instead of storing the surge the storm brought for the dry days to come, the reservoir’s owner, the US Army Corps of Engineers, let it run downstream.
They had to. Army Corps rules say Lake Mendocino must be partly drained during the winter, leaving room for the next deluge to prevent downstream flooding. But in 2013, that space ended up being superfluous, mostly because drought conditions kicked into high gear and the rainy season essentially ended after the December downpour. “We lost that water,” says Shirlee Zane, who serves on the board of the Sonoma County Water Agency, which delivers water from Lake Mendocino to nearby homes. The agency estimates that more than $2 million slipped down the river. It was a loss that might have been prevented if the Army Corps had known they could safely store the water—and one managers would hate to repeat. “We lose millions of dollars of water if we don’t have better forecasting,” Zane says.
Now, scientists are getting closer to solving that problem. Atmospheric rivers can cause dangerous deluges—an atmospheric river contributed to the mudslides that recently killed more than a dozen people in southern California—but they also provide up to half the annual precipitation on the West Coast. To make the most of those benefits while reducing risks, researchers are improving forecasts using computer models, weather balloons and instruments dropped from airplanes. The knowledge they’re gaining could help reservoir managers stockpile more water for dry periods without sacrificing the safety of downstream communities. And as climate change intensifies both floods and shortages in the coming decades, meeting that balance will become even more critical.
“It’s possible to predict these storms, to a degree,” says Marty Ralph, the director of the Center for Western Weather and Water Extremes, part of UC San Diego’s Scripps Institution of Oceanography. Meteorologists can see an atmospheric river coming a few days in advance; and, just as important, they can also see when the coast is clear after a big storm swells reservoir storage. “With good enough forecasts of no big atmospheric river coming in the next few days,” Ralph says, “then it’s plausible that one could safely keep that extra water.”
To explore that possibility, Ralph and a group of scientists, water managers and agency officials are studying what would happen to water supply and flood risk at Lake Mendocino if reservoir operators didn’t always have to leave room for a winter storm that isn’t coming. Could they avoid a repeat of the December 2012 water dump, without imperiling people downstream? “It looks viable,” Ralph says.
Further improving forecasts could help. “We’re good at seeing (atmospheric rivers),” says Anna Wilson, also a researcher at the Center for Western Weather and Water Extremes. “But we are not yet good at telling exactly where they’re going to land, exactly how strong they’ll be, and, in certain instances, whether precipitation is going to fall as rain versus snow.” Wilson, Ralph and other partners, including a US Air Force squadron nicknamed the “hurricane hunters,” plan to drop dozens of parachute-carried sensors measuring moisture, temperature and wind data through several atmospheric rivers early this year. Working with the National Weather Service, they hope to advance forecasts of storm location and other details.
Better forecasts could also help water managers deal with the increasingly intense atmospheric rivers climate change will likely cause. Because warmer air can hold more moisture, by the end of this century individual atmospheric rivers could drop substantially more precipitation on the West Coast than they already do, according to research done by Michael Warner, a Seattle-based meteorologist with the US Army Corps of Engineers.
Those lessons won’t just apply to California reservoirs. For a place like Washington’s Howard Hanson Dam, more intense storms might demand faster reservoir releases, which could put downstream areas in peril. In addition to supplying Tacoma with water during the summer, the dam protects more than $6 billion in businesses, infrastructure and homes from flooding. “Every major flood in the coastal Pacific Northwest has been associated with an atmospheric river event,” Warner says.
Though it will take years of further research before official policies can be changed, managers at Lake Mendocino may try taking atmospheric river forecasts into account this year. This winter, for the first time, the steering committee of the Lake Mendocino project has requested that the Army Corps deviate from the rules that forced the agency to dump water in the past—if forecasts suggest it’s safe to do so. “We are in a feast or famine type of climate here on the West Coast,” says Zane, of the Sonoma County Water Agency. “If we have better data and we can do the forecasting … it’s going to improve our water management.” 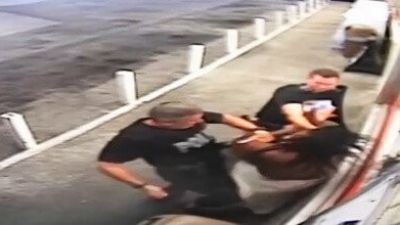 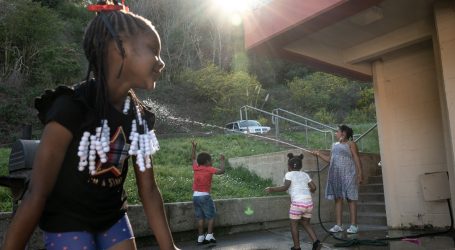 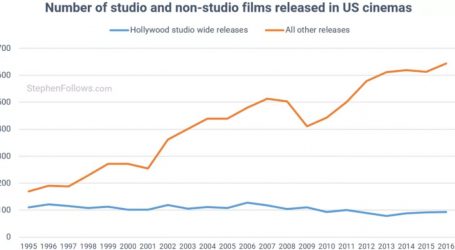