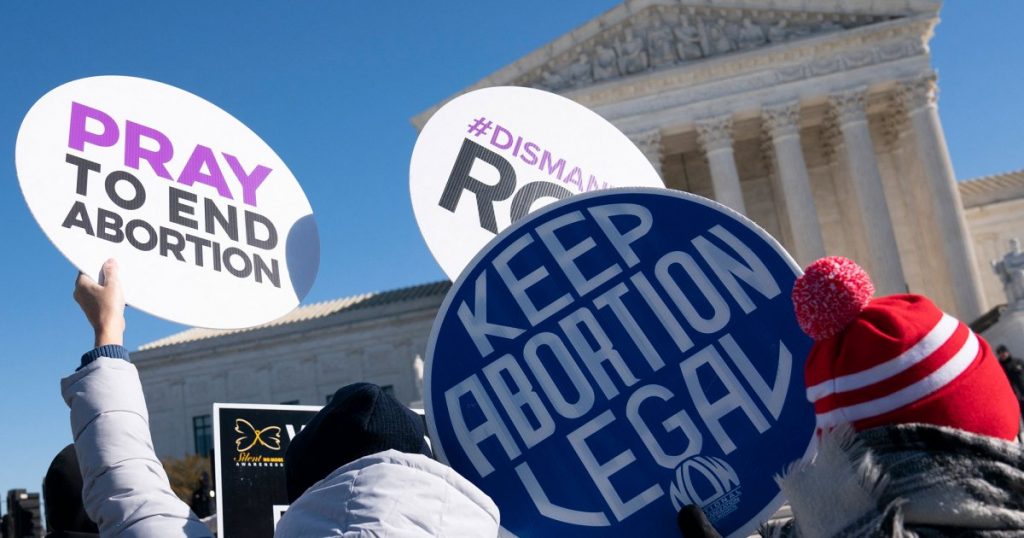 Anti-abortion activists counter-demonstrate as pro-choice activists participate in a “flash-mob” demonstration outside of the US Supreme Court on January 22, 2022 in Washington, DC.ALEX EDELMAN/AFP via Getty Images

Fight disinformation. Get a daily recap of the facts that matter. Sign up for the free Mother Jones newsletter.Saturday marked the 49th anniversary of the 1973 Supreme Court decision that established the constitutional right to abortion, but many believe the landmark ruling will not make it to its 50th.
“We are at a crisis point,” Planned Parenthood CEO Alexis McGill Johnson has said, as the Supreme Court considers a Mississippi law that bans abortion after 15 weeks gestation. “With this case, the Supreme Court could unravel the constitutional right to an abortion.” In fact, the state of Mississippi has explicitly asked the Court to overturn Roe in its ruling.
In turn, anti-abortion supporters, according to Fox News, are “excited” about the prospect. That belief was visible at Friday’s March for Life in Washington, DC; “I really have faith in the judges, especially the ones that President Trump has appointed,” a march participant said.
But while many imagine what a world without Roe v. Wade would look like, people in states like Texas and Mississippi are already experiencing it. Last year the court ruled that an extreme six-week abortion ban in Texas could remain in effect, and affirmed that position just last week. Over the past few years my colleague Becca Andrews has reported extensively about the right to abortion and the future of Roe; back in 2019, Becca traveled to Mississippi to see first hand how the state with the second-highest poverty rate in the country has, in many ways, already been living in a post-Roe America. She writes:
“I would drink bleach right now.”
Kate shakes her head, and her long, sun-streaked brown hair, piled high in a messy bun, shivers. “That’s so bad, and I don’t mean it,” she quickly adds.
She’s exhausted; shadowy crescents frame her bright eyes. Just a few weeks ago, she graduated from the University of Mississippi. “My one goal, as pathetic as it sounds, was do not walk across that stage pregnant,” she says. “Everything I worked for…I’m going to remember graduating and being pregnant.” Kate has been trying to get an abortion since March. It’s a Friday evening at the end of May, and she was just turned away from an Arkansas clinic, about 200 miles from home.
In the morning, she’ll have to go back home to Oxford, Mississippi, where she’ll wait yet another week, and return to the clinic in Little Rock for the third and hopefully final time.
The Biden administration issued a statement Saturday saying the constitutional right to abortion is “under assault as never before.” “In recent years we have seen efforts to restrict access to reproductive health care increase at an alarming rate,” the statement says. “In Texas, Mississippi, and many other states around the country, access to reproductive health care is under attack. These state restrictions constrain the freedom of all women. And they are particularly devastating for those who have fewer options and fewer resources, such as those in underserved communities, including communities of color and many in rural areas.”
To further understand the stakes here, also read Mother Jones‘ Nina Liss-Schultz, who has covered reproductive rights as well, and wrote in late 2019 that after seven states passed anti-abortion laws that effectively ended all or most abortions that year, abortion rights activists were preparing for what would come next and were “scared shitless.”

On the 49th anniversary of #RoeVWade let’s all reflect on what happens when it all goes away. #AbortionAF pic.twitter.com/15iyAG47B3
— Abortion Access Front (@AbortionFront) January 22, 2022 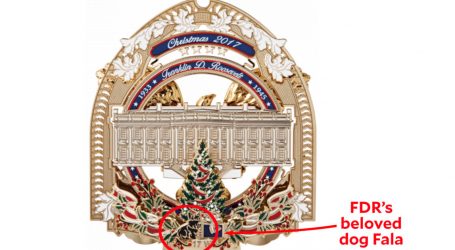 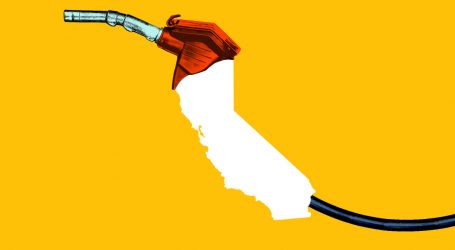 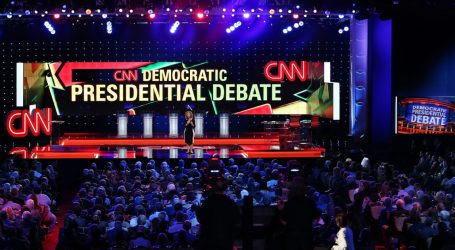