A juror selected for the next phase of jury selection in the Ross Harris murder trial was ordered back to court Thursday after prosecutors said she lied.

We are back in a Glynn county courtroom w/ “clean up” issues. Prosecutors move to strike juror who lied. #fox5atl pic.twitter.com/V6iN0jNOkw

The trial made significant progress Wednesday when the first phase in jury selection reached the magic number following a marathon session. The day ended with Judge Mary Staley Clark saying 45 potential jurors had been selected to move forward to the next round of jury selection. However, one of the jurors was ordered back to court Thursday by the judge after prosecutors raised red flags, claiming she had lied.

Prosecutors said the potential juror had several posts on her Facebook page from 2014, which differed from the opinion she expressed in court. She said things, such as “I don’t believe in the death penalty, but hope he gets the time he deserves.”

The mother of three said she had forgotten what she posted on Facebook, and didn’t intentionally lie in court.

FOX 5’s Aungelique Proctor said Harris stood up and addressed the judge Thursday, saying he didn’t want the juror to be dismissed.

Court ended with the judge ruling the juror will remain in the pool of potential jurors as the defense wanted.

The next phase of jury selection will whittle it down to 12 jurors and four alternates beginning October 3. Just over 300 jurors reported to court last Monday and more than a hundred were dismissed before reaching the magic number.

Juror says she did not intentionally lie. She is still in jury pool & told to return Oct.3rd. #fox5atl pic.twitter.com/E5ADRyAETt

The case originally was supposed to go to trial in Cobb County in April of this year, but after three weeks of jury selection, the judge approved the defense’s request to move the trial out of the county because of pretrial publicity, eventually settling on the coastal city of Brunswick.

Prosecutors believe Harris intentionally left his son to die at a time when Harris was unhappy in his marriage and looking for relationships with other women. Defense attorneys say the death was a tragic accident. 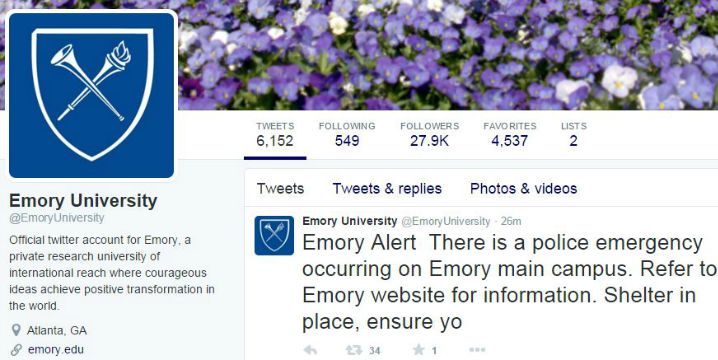