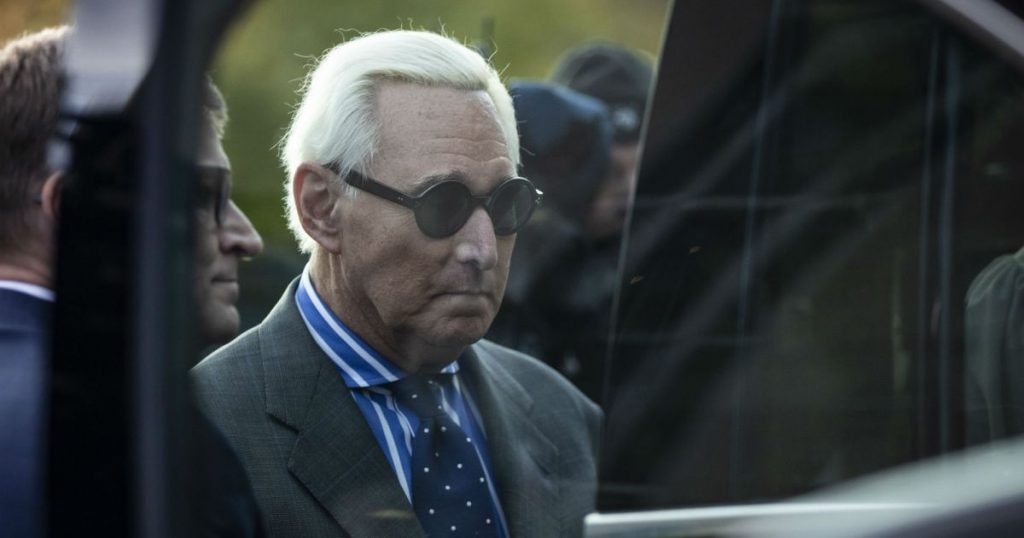 Roger Stone gets into a vehicle as he leaves court on November 8, 2019 .(Photo by Drew Angerer/Getty Images 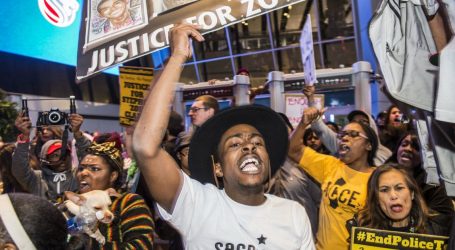 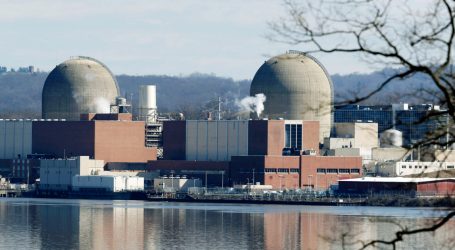