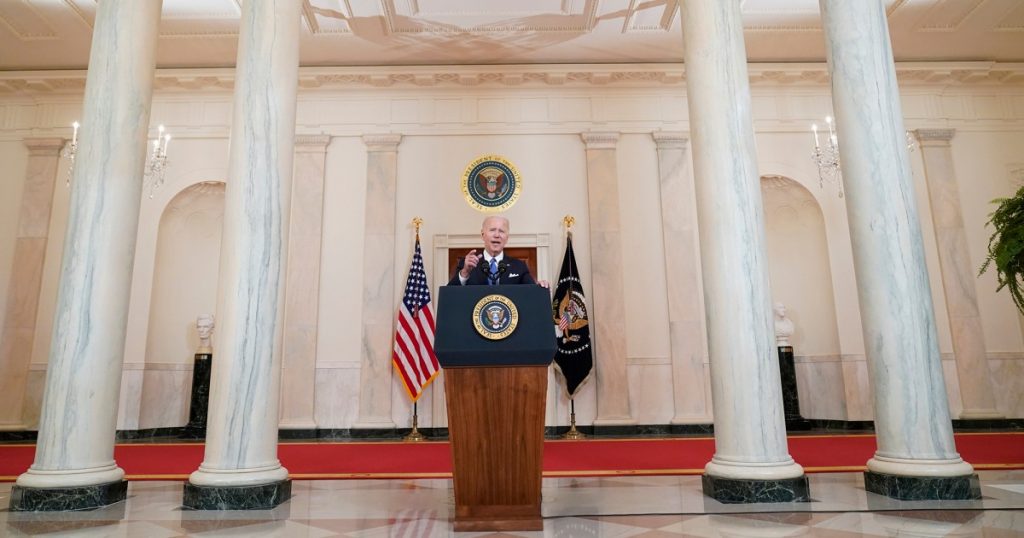 Facts matter: Sign up for the free Mother Jones Daily newsletter. Support our nonprofit reporting. Subscribe to our print magazine.On Friday Morning, the Supreme Court dropped the bomb we all knew was coming, voting 5-4 to overturn the 49-year-old precedent that afforded Americans the right to a safe and legal abortion.
“The Constitution does not confer a right to abortion; Roe and Casey are overruled; and the authority to regulate abortion is returned to the people and their elected representatives,” the Republican-appointed conservatives wrote in their majority opinion. Chief Justice John Roberts, a fellow conservative, voted against overturning Roe v. Wade outright, but voted with the others in a 6-3 vote to uphold the restrictive Mississippi law that brought the issue before the court.
President Joe Biden can’t do anything much about that, and during a White House address on Friday afternoon, he admitted as much. “The only way we can secure a woman’s right to choose, is for Congress to restore the protections of Roe v. Wade as federal law,” Biden said. “No executive action from the president can do that.”
The current Senate, with 50 Democrats but 60 votes needed to pass most legislation thanks to the filibuster, can’t do it either, Biden acknowledged. Which is why, from the podium, he punted the problem to you. Yes, you.
“We need to restore the protections of Roe as law of the land and we need to elect officials who will do that,” he said. “This fall, Roe is on the ballot,” the president added, referring to the upcoming midterms. “Personal freedoms are on the ballot.”
At risk in the midterms is more than just the right to obtain a legal abortion. Justice Clarence Thomas’ concurring opinion offers several additional examples. An appointee of President George H.W. Bush, Thomas wrote that the court “should reconsider all of this Court’s substantive due process precedents, including Griswold, Lawrence, and Obergefell”—past Supreme Court rulings that legalized birth control, same-sex intercourse, and same-sex marriage, respectively.
“This is an extreme and dangerous path the court is now taking us on,” Biden said, in reference to the Thomas opinion.
During his solemn speech, Biden said he would do everything in its power to support abortion care. It’s not a whole lot: He said his administration will defend the right of women to travel from states that outlaw abortion to states where it is allowed, and will direct the Department of Health and Human Services to ensure that certain medications—specifically, contraceptives and medications to treat miscarriages—remain available and accessible.
In his 13-minute address, after which he took no questions, Biden repeatedly referenced how well-accepted Roe was. The 7-2 ruling was authored by a justice appointed by President Richard Nixon, he noted, and has been “upheld by justices appointed by Democrat and Republican presidents alike.”
But none of that matters now. Only your votes do. “The court has done what it has never done before: Expressly taken away a constitutional right that is so fundamental to so many Americans that it had already been recognized,” Biden said.
“With your vote, you can act,” he emphasized. “You can have the final word. This is not over.” 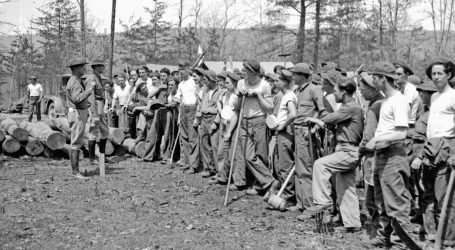 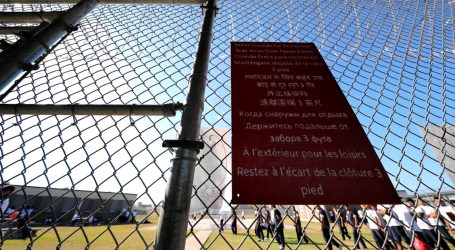 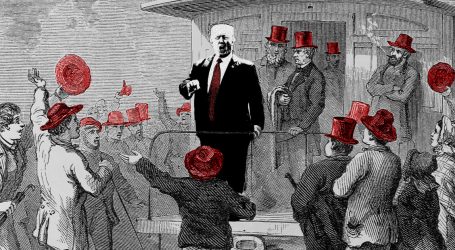