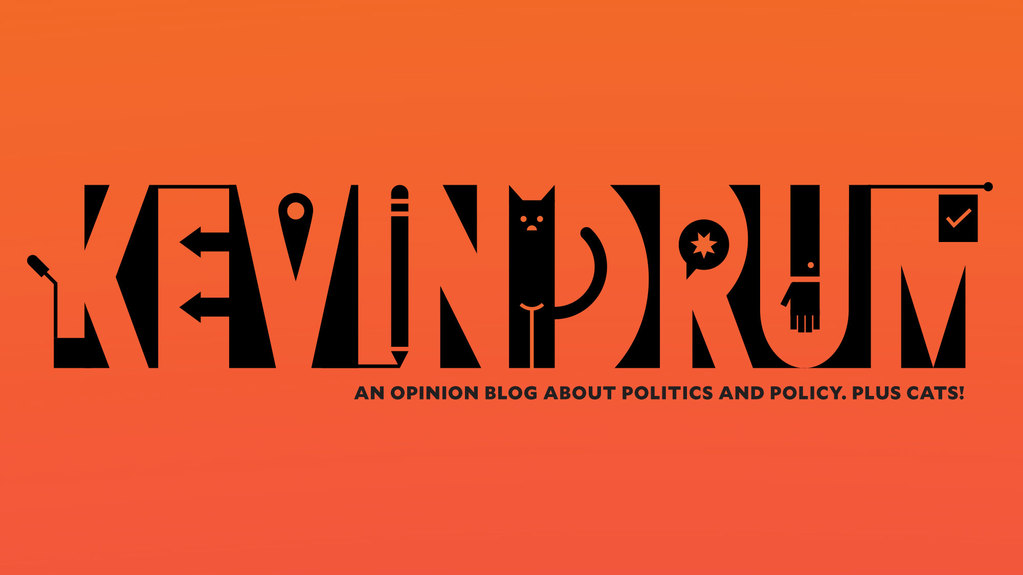 Advocacy groups pouring money into independent campaigns to impact this fall’s midterm races must disclose many of their political donors beginning this week after the Supreme Court on Tuesday declined to intervene in a long-running case. The high court did not grant an emergency request to stay a ruling by a federal judge in Washington.
….Nonprofit advocacy groups — which do not have to publicly disclose their donors, as political committees do — will now have to begin reporting the names of contributors who give more than $200 per election toward their independent political campaigns, campaign finance lawyers said….The change could affect heavyweight groups across the political spectrum, including the Koch-backed Americans for Prosperity on the right and the League of Conservation Voters on the left.

To be honest, I’ve never quite understood why rich people are so hellbent on hiding their political contributions, but I guess now we’ll find out just how serious they are. I assume this will wend its way up to the Supreme Court normally in a year or two, and then we’ll get a permanent ruling. In the meantime, if you want to give a million bucks to Americans for Trumpocracy, you’re going to have to let the whole world know you’re doing it. 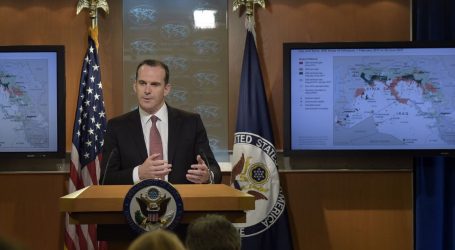 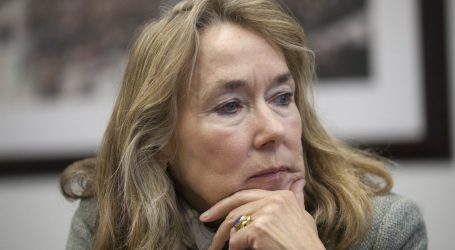 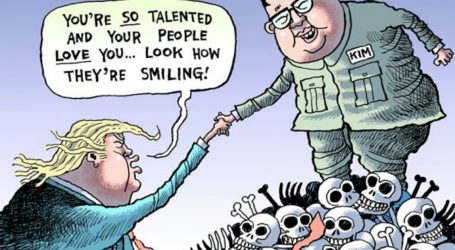