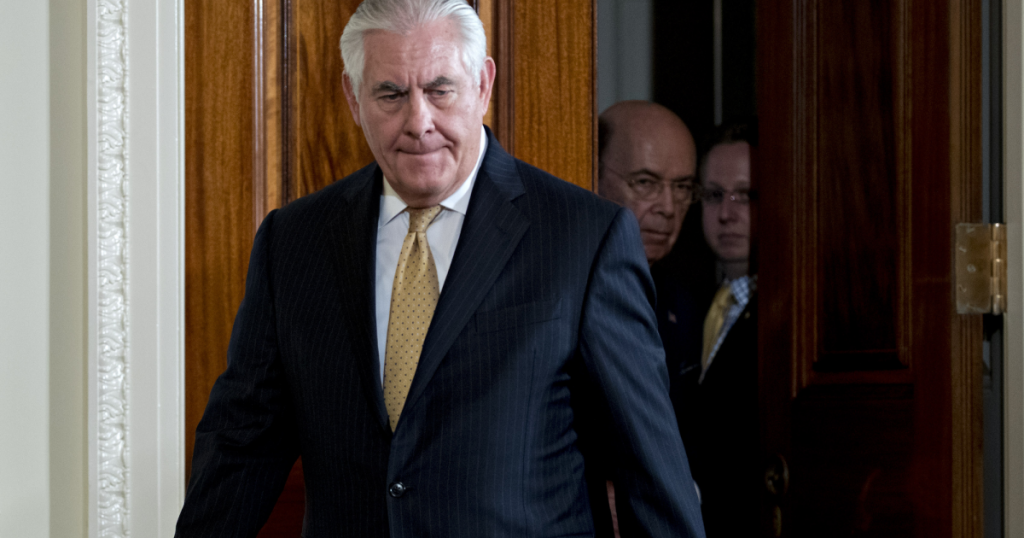 President Donald Trump has fired Rex Tillerson as secretary of state and replaced him with CIA director Mike Pompeo. The president confirmed the change on Twitter, minutes after the Washington Post first reported the news.
The Post reports that Trump asked Tillerson to step down on Friday. The announcement Tuesday comes one day after Tillerson said that Russia was “clearly” behind the nerve agent attack on a former Russian spy.
During a White House press briefing Monday, press secretary Sarah Huckabee Sanders refused to specifically place blame on the Russian government for the assassination attempt. She instead said that the White House gave its “fullest condemnation” for the attack. 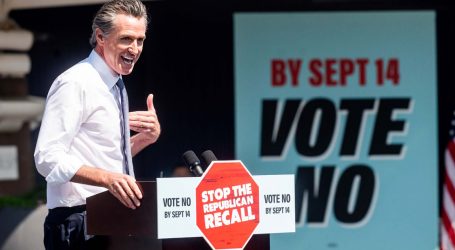 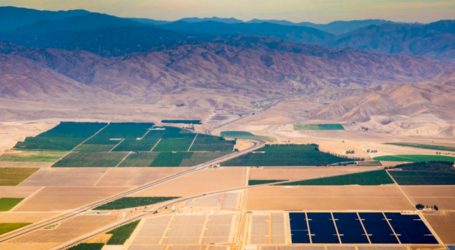 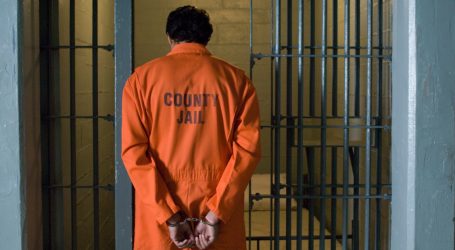