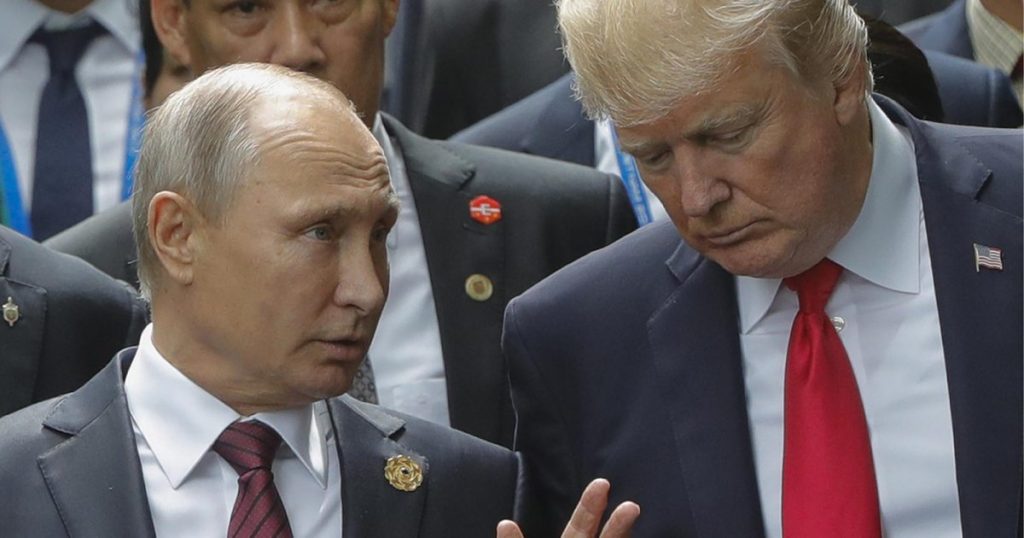 On Friday, a retired four-star Army general tweeted that President Donald Trump is a “serious threat” to national security. Barry McCaffrey, who worked as the White House’s drug czar during the Bill Clinton administration, said Trump is refusing to protect the United States from Russian attacks and appears to be “under the sway” of Russian president Vladimir Putin.

Reluctantly I have concluded that President Trump is a serious threat to US national security. He is refusing to protect vital US interests from active Russian attacks. It is apparent that he is for some unknown reason under the sway of Mr Putin.
— Barry R McCaffrey (@mccaffreyr3) March 16, 2018

Trump has repeatedly denied colluding with the Russians, often referring to the investigation as a “witch hunt.” Meanwhile, Democratic leaders and others have expressed bewilderment that Trump does not seem to take the threat of Russian interference seriously. On Thursday, partly based on intelligence that Kremlin-backed hackers have been working their way into America’s critical infrastructure, the Trump administration imposed new sanctions on Russia. But Trump himself stayed uncharacteristically quiet. 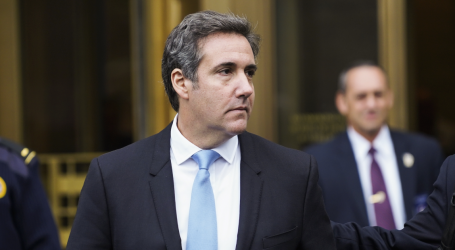 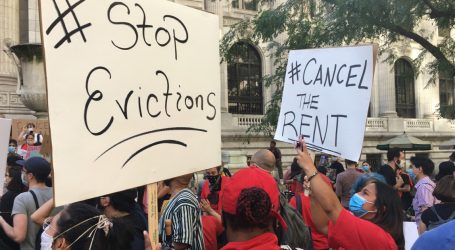 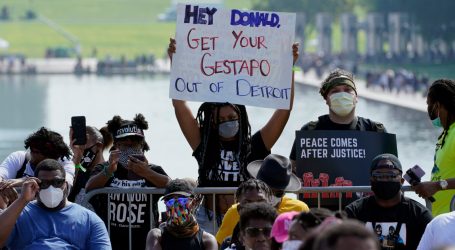