The Wall Street Journal reports that holiday retail sales were up:

Fueled by high consumer confidence and a robust job market, U.S. retail sales in the holiday period rose at their best pace since 2011, according to Mastercard SpendingPulse, which tracks both online and in-store spending. Sales, excluding automobiles, rose 4.9% from Nov. 1 through Christmas Eve, compared with a 3.7% gain in the same period last year, according to the Mastercard Inc. unit, which tracks all forms of payment.
….“It started with a bang in the week leading up to Black Friday,” said Sarah Quinlan, a senior vice president of marketing insights at Mastercard….“Overall, this year was a big win for retail,” Ms. Quinlan said.

Let’s find out how we really did. Adjusted for inflation, holiday sales are up 2.7 percent compared to 2 percent last year. That’s a little less impressive than the nominal numbers. Here’s how that compares to sales growth during the first ten months of the year:
So retail sales in 2017 were up 2.6 percent through October and 2.7 percent during the holiday season. In other words, the holiday season was nothing special.  However, the full-year figures are very impressive: growth of about 2.6 percent compared to about 0.5 percent last year. If you’re looking for some Christmas cheer, that’s the comparison to look at.
Now to find out how much of this was just a runup in credit card debt. We won’t have figures on that until next year. 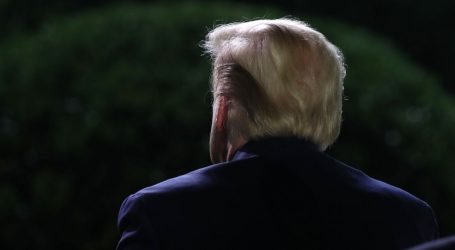 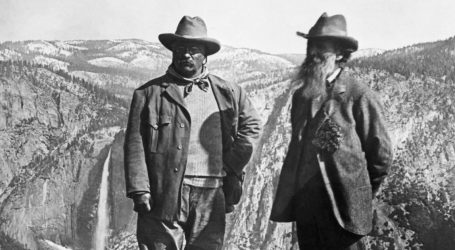 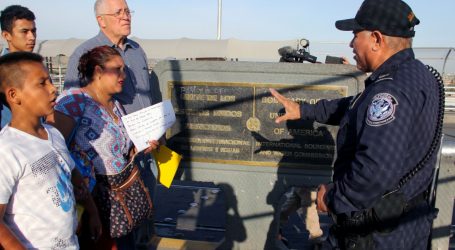