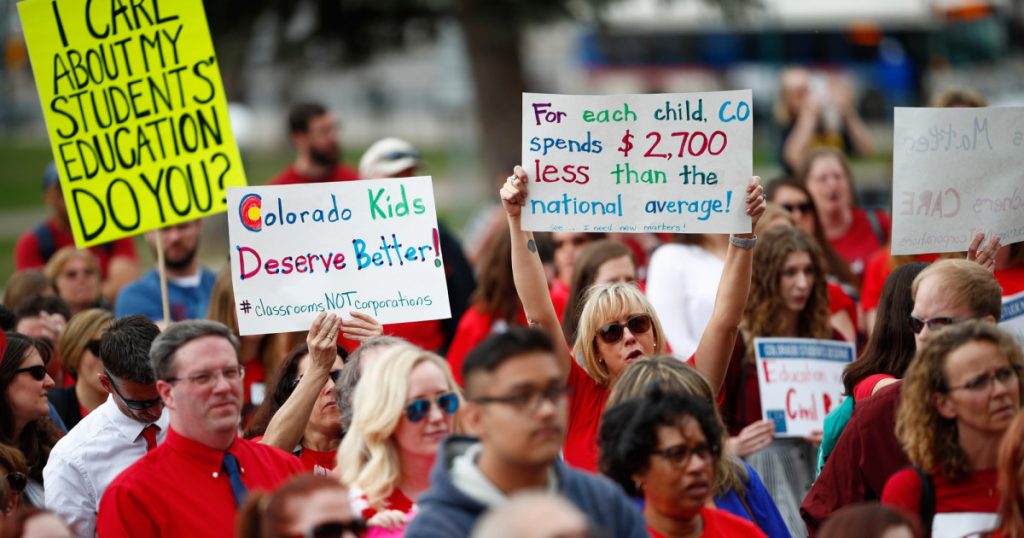 Teachers hold placards during a rally outside the state Capitol, Monday, April 16, 2018, in Denver.David Zalubowski/AP

Nearly a week before thousands of Colorado teachers are expected to descend on the state capitol to rally for better pay and protest potential retirement benefit cuts, two Republican lawmakers introduced a bill to try to stop them from striking in the future.
The bill, introduced Friday by state Sen. Bob Gardner and Rep. Paul Lundeen, would stop public school teachers and teachers’ unions from organizing strikes against employers. School districts would be barred from paying teachers who participate during the time of the strike. The districts could also seek an injunction to stop a strike from happening.
If teachers failed to comply, they could face up to $500 a day in fines and up to six months in county jail—and if found in contempt of court, they could be fired without a hearing.
The bill, which is seen as a long shot to make it through the state Legislature, came just days after hundreds of Colorado educators rallied in Denver, joining educators in West Virginia, Oklahoma, Kentucky, and Arizona in protesting for better pay and funding for public schools. Gardner told the Denver Post on Monday that the idea for the proposed legislation emerged after the strike in West Virginia, and he noted he was open to changes in the penalty for teachers who strike, adding it was “probably most important” that unions are penalized for sponsoring a strike.
“It’s a wise thing to do, in some shape or form, in the state of Colorado because we have one district that’s already voted to strike. We have others discussing a strike,” Gardner told the Post. “Strikes are not good for children.” On Twitter, Colorado Senate Democrats slammed the bill as “anti-worker trash.”

This bill is anti-worker trash. Republicans would rather pay to throw teachers in jail than pay them to teach. #copolitics https://t.co/WXxhIUEyFO
— Colorado Senate Dems (@COSenDem) April 23, 2018

Last week, the Colorado Education Association, the state’s teachers’ union, announced that a statewide rally would take place this Thursday and Friday, prompting several school districts to cancel classes for those days, including eight of the state’s largest districts, affecting more than 400,000 kids.
Colorado teachers were among the lowest paid in the country in the 2016-2017 school year, making an average of $46,506, a 15 percent drop from the 1999-2000 school year, according to the National Center for Education Statistics. Educators there get paid worse than their peers who aren’t teachers, earning just 65 cents for every dollar other college graduates make, according to the Economic Policy Institute. In Arizona, where educators are expected to participate in a walkout on Thursday, that number is 63 cents.
At the same time, according to the Colorado Education Association, the state’s teachers spend an average of $656 out of their own pockets to pay for school supplies every year. 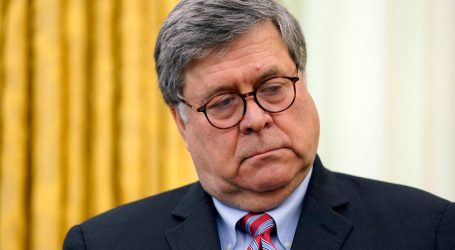 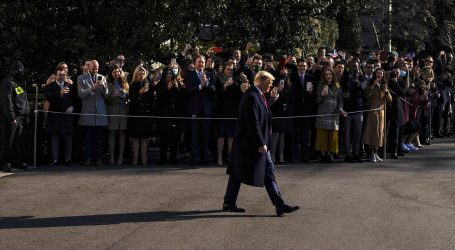